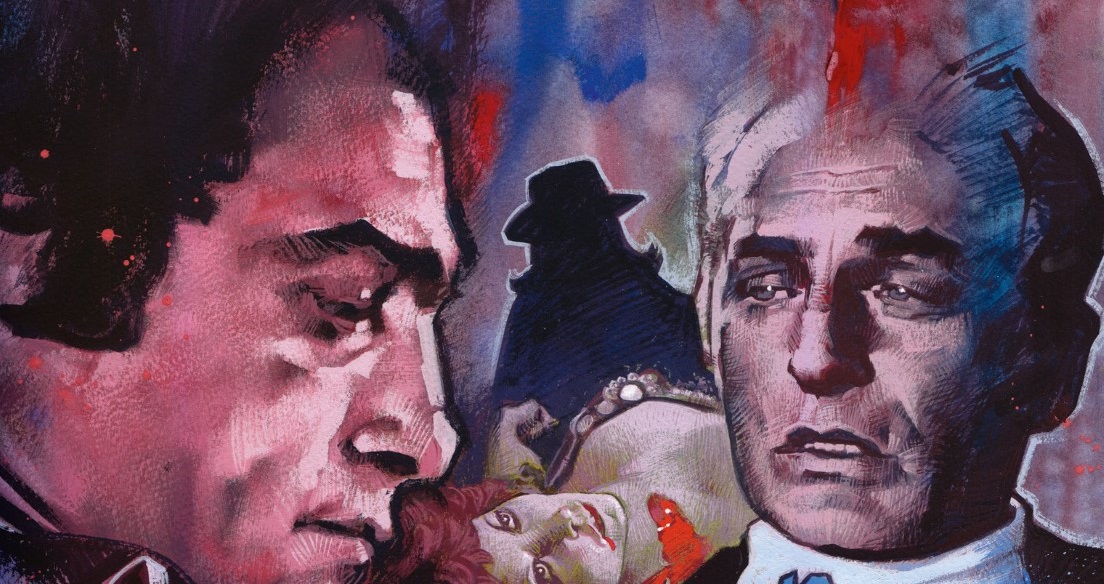 The Iguana With the Tongue of Fire is notable for some graphic kills and some lovely Irish locations so if you’re a fan of giallo then this is a worthy addition to the collection.

Plot: A serial killer in Dublin is hunted by a detective, who may have a connection to the slayer.

Review: A woman is brutally slain in her home: The killer splashes acid on her face, and then her throat is slashed by a razor. Her body is found in the trunk of the Swiss Ambassador to Ireland. Detectives are called in to investigate, and suspects – including the Swiss ambassador – begin stacking up. A special detective named John Norton (Luigi Pistilli) is called in to hunt the killer, and the chase in on. Haunted by a mistake he made with a former suspect on another case, Norton has issues at home he’s dealing with (an annoying mother, some woman problems), but as he draws closer to the killer, Norton’s periphery is under threat from the vengeful killer. When an attempt is made on the Swiss ambassador’s life, Norton must quickly hone in on the killer, or the next victim will be someone very close to him.

A sometimes very gory giallo crime drama, The Iguana With the Tongue of Fire is notable for some graphic kills and some lovely Irish locations. There are tons of suspects (more than usual for this type of movie), which gets to be a laughable distraction when the camera zooms in on the reactions of almost every character who’s introduced, but if you like these types of thrillers / procedurals, then you’ll most likely enjoy this too. Star Pistilli was no stranger to giallos: He was also in The Case of the Scorpion’s Tail and Your Vice is a Locked Room and Only I Have the Key. This was from director Riccardo Freda, and was scored by Stelvio Cipriani.

Arrow Video’s new Blu-ray release of this title is presented in a new 2K restoration. A new audio commentary by giallo experts is included, as well as new featurettes, appreciations, and a thick insert booklet about the film. The package comes with a newly commissioned artwork, and a reversible sleeve for the cover. This is another one to add to your Italian filmography. 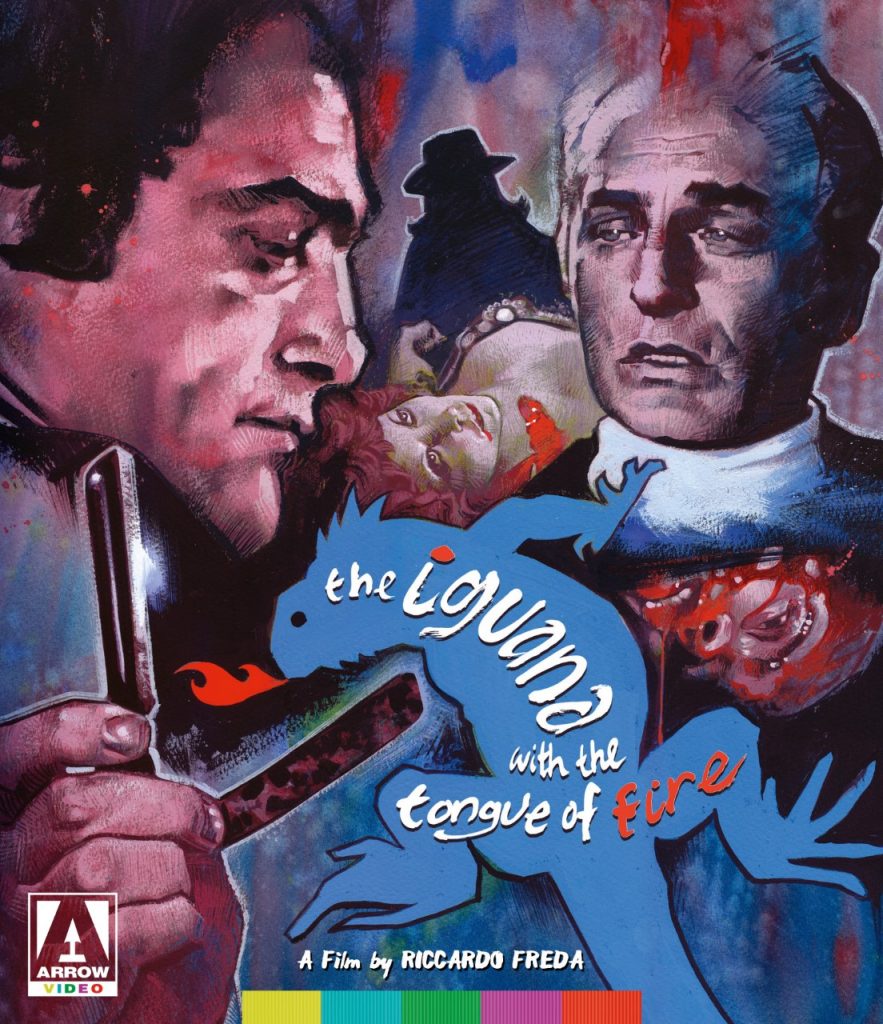