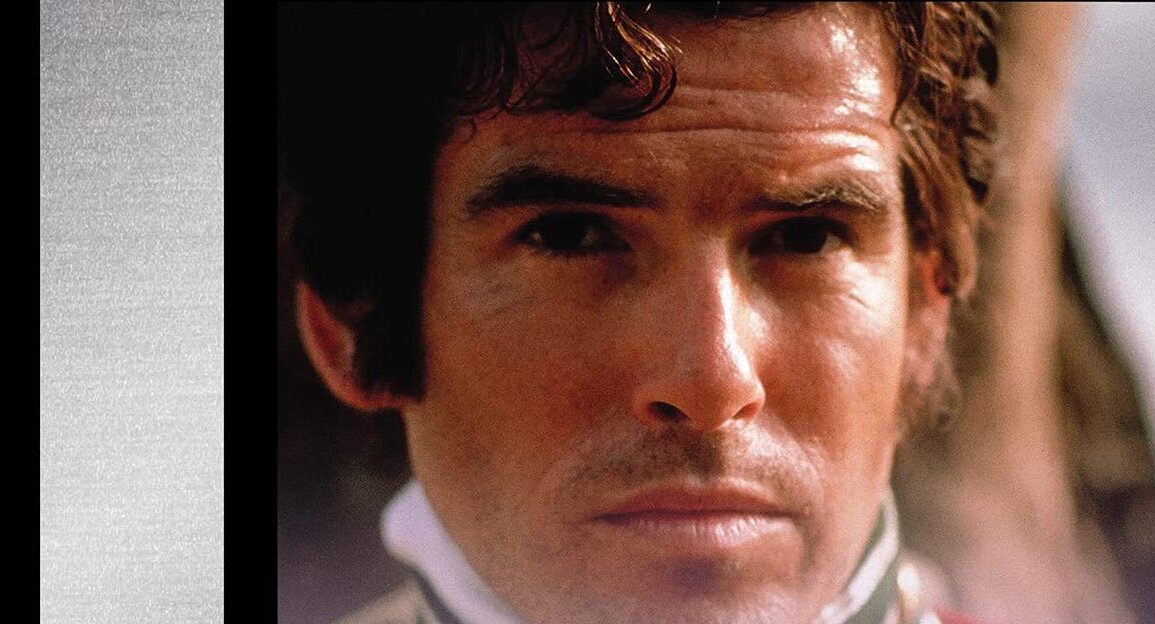 A fascinating docudrama (based on fact) with a tinge of adventure to it, The Deceivers from producer Ismail Merchant and director Nicholas Meyer delivers a solid story well told and delivered.

A British soldier stationed in India goes undercover of his own accord to find out more about a death cult that murdered millions of people for hundreds of years.

William Savage (Pierce Brosnan) is quick to rise in the ranks of the British service stationed in India, and he even marries his superior’s daughter. But when on his honeymoon, he completely by chance witnesses an entire camp of innocent Indian men being murdered (strangled to death) by another group of raiders. Narrowly escaping death himself, Savage later leads a small convoy to the camp site and they dig up more than 60 corpses – some hundreds of years old, some very fresh – and yet this is not enough to convince his superior that the matter should be investigated. Savage goes rogue: He captures a man named Hussein (Saeed Jaffrey) who admits that he is a “Thuggee,” a member of a Kali-worshipping death cult that roam the countryside in packs and murder unsuspecting groups of travels for their wealth in the name of Kali. Hussein has become penitent and agrees to induct Savage into the cult on a trial basis (Savage puts on brown face and affects an accent), and together they join into a group that is as efficient with their killing as they are unscrupulous. Savage gets in on the dirty work too: he assists with killings, digging graves, and he even eventually kills someone, out of what he deems as necessity. Gradually, Savage (against advice from Hussein) becomes a Thuggee, and it gets harder for him to differentiate his former life from the one he’s living now, but when his identity is discovered by his fellow murderers, he must flee for his life … or die in the name of Kali!

A fascinating docudrama (based on fact) with a tinge of adventure to it, The Deceivers from producer Ismail Merchant and director Nicholas Meyer delivers a solid story well told and delivered. Brosnan is good in the lead role and his supporting stars are all excellent as well. The movie resembles the Hammer film The Stranglers of Bombay, and the supernatural elements are there a little bit with all the mysticism and dark magical aspects that surround Kali and so forth. I remember seeing this movie many years ago on VHS and not being impressed by it, but the movie is best seen in its original aspect ratio to be fully enjoyed.

Cohen / Kino Lorber is releasing The Deceivers on Blu-ray later this month, and it looks really nice in its restored digital state. Well recommended. 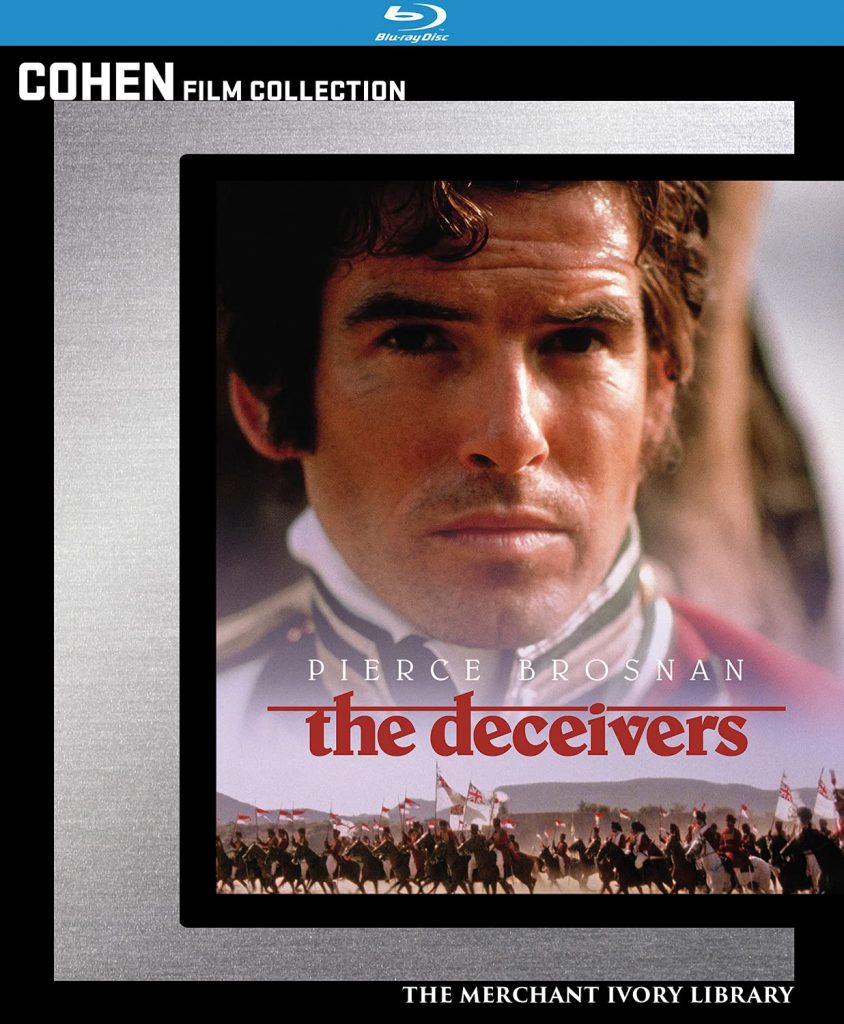