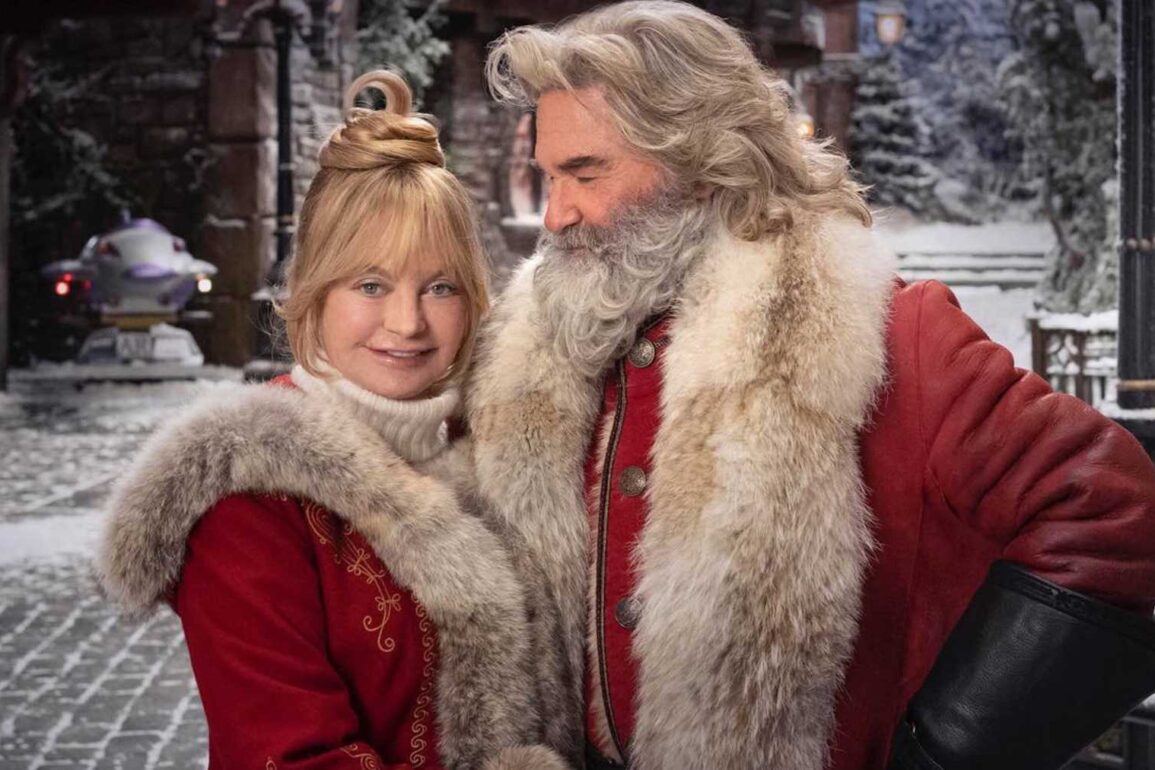 The Christmas Chronicles: Part Two isn’t as strong as the first movie but Kurt and Goldie make it worth watching and the kids (young and old) will love the Christmassy vibes and visuals.

Review: The first Christmas Chronicles rapidly become one of my favourite Christmas movies with Kurt Russell proving he is one of the all-time great live-action Santas. But can lightning strike twice with this sequel? For the most part yes.

The addition of Goldie Hawn as Mrs. Claus only makes Kurt’s Santa even more appealing as their real-life chemistry jumps off the screen. Goldie brings genuine warmth to the character and the film is every bit as cute and Christmassy as the first.

I think the original is the better movie as I found Kate a little more annoying this time around, especially in the first 15 minutes when she was whining about being on a beach for Christmas. Oh boo hoo! Your dad isn’t dead Kate, he’s hiding from you!

I was nervous when I saw Tyrese was in this as I normally can’t stand him but thankfully, he was restrained and managed to avoid squealing and ruining the film like he does with the Fast & Furious movies. He is Kate’s mother’s love interest Bob and he’s sympathetic but so is his son Jack (Jahzir Bruno) who is scared of everything but when he gets stuck in Santa’s village with Kate he will have to find the courage to get home.

This feels like it is aimed even more at a younger audience than the first movie, but I was still swept up in the adventure and just enjoyed the ride. The elves have a bigger role and the movie almost turns into Gremlins at one point but that’s no bad thing.

Julian Dennison plays the same kind of annoying kid he did in Deadpool 2 but he is mildly more sympathetic in this movie as Belsnickel, the elf gone bad.

Maybe I’m not the right person to review this film as I’m not the target market but despite a few things which annoyed me I still had a lot of fun with Christmas Chronicles: Part 2 and like the first movie I will likely revisit it in years to come.

Overall, The Christmas Chronicles: Part Two nearly captures the same magic second time around but I do prefer the first film; Goldie Hawn is the best addition to the cast and it’s well paced making it the feelgood movie of Christmas 2020… and God knows we need that.