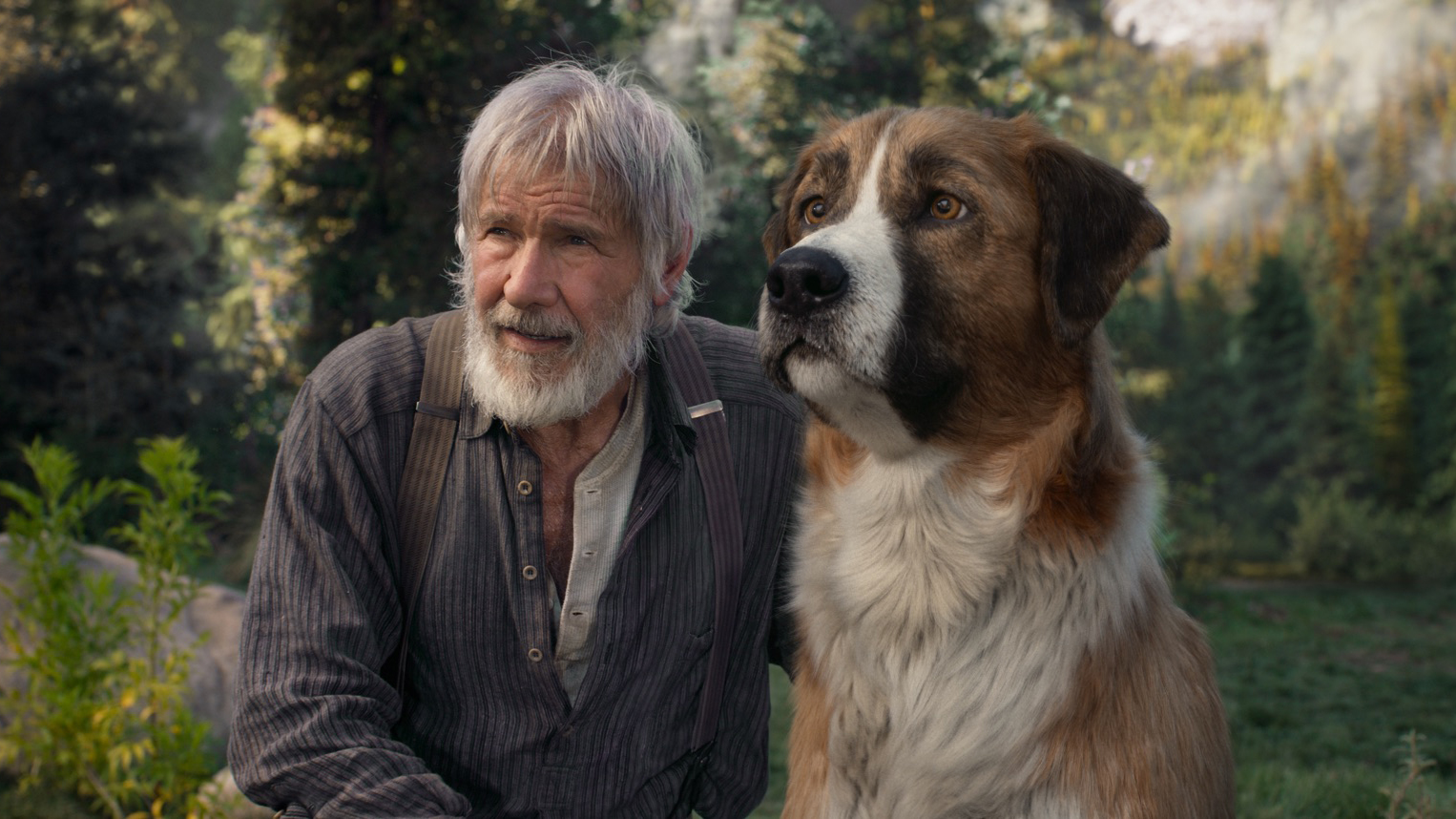 Although the plot felt like it dragged on a bit too long, The Call of the Wild is an emotionally-driven film that captures the essence of strength and compassion through a dog.

Plot: When Buck, a 140lbs+ domestic dog is suddenly uprooted from his lavish lifestyle in California and forced to work as a sled dog in the Yukon wild, he begins to find his true purpose in life.

Review: As Chris Sanders’ (Lilo & Stitch, How to Train Your Dragon) first stint at a live action film, it isn’t surprising how well he tells animals’ stories through the use of animation. It’s quite clear from the start how the movie uses CGI elements to make Buck standout in every way possible; however, it felt as if it were part of Sanders’ charm, having animals emote and act as humans—or in Buck’s case, more than any human.

Much like Buck, viewers are transported to an 1890s Yukon: it is the height of the Gold rush, where people are hungry at the chance of wealth. The northern landscapes in the film are absolutely breathtaking, really nailing the point on how daunting yet alluring the wilderness can be. It was pretty incredible how none of the scenes were filmed in the north at all, despite feeling very much in the thick of it.

As Buck’s adventures bring him closer to his true calling, Sanders does an excellent job comparing it to John Thornton’s (Harrison Ford) character. A man who looks like he has already lived the burden of a million lives, Thornton meets Buck at the very end of his journey it seems. He’s ready to leave society, pretty much living as a hermit in the woods. As both man and dog grow further from human society, it is in the wild where they actually find themselves.

While the film is just over 100 minutes, the story felt a tad too long. Some scenes dragged on and some even felt redundant, constantly re-emphasizing how much of a fighter Buck can be. Still, The Call of the Wild ultimately caters to the human emotion: we see tragedy, purpose, courage, and struggle—a very  human struggle—through a dog just searching for his home.