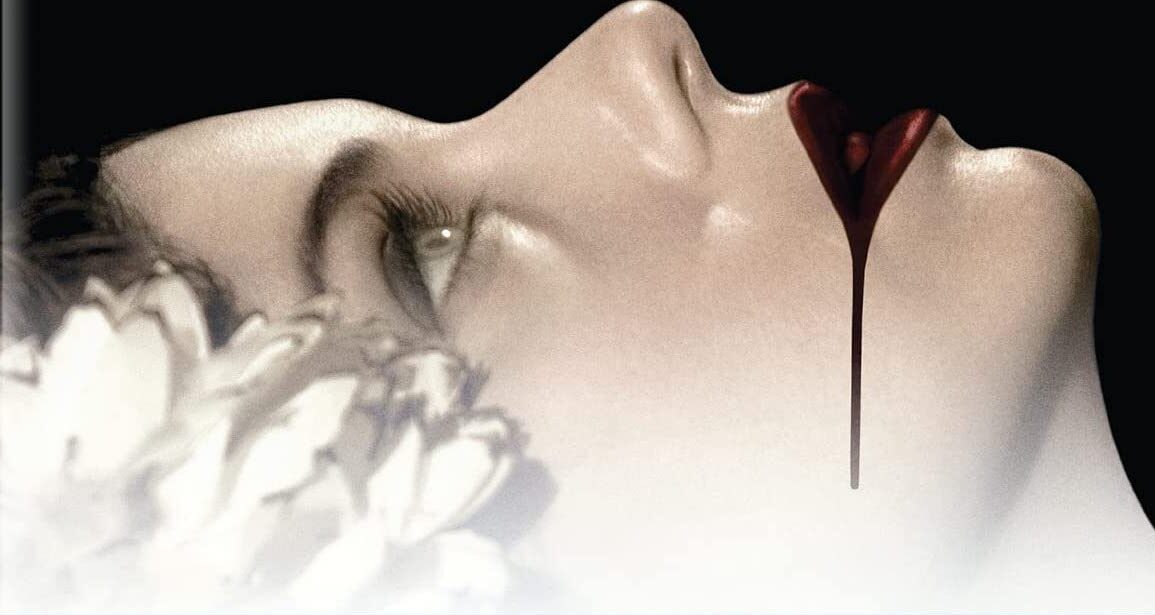 The cast does a nice job with the material, and while there’s plenty going on, the movie’s heart eventually reveals itself to lie in Kirshner’s sensitive and sad performance.

Two Los Angeles detectives stumble into the most confounding mystery of their careers.

Hothead detective Lee Blanchard (Aaron Eckhart) is teamed with Dwight Bleichert (Josh Hartnett) by the District Attorney because they’re perfectly matched with each other – they’re both tough guy boxers and considered “shiny pennies” on the force. They make a good team, but Dwight is more even-tempered and methodical while Lee is more of a loose cannon, shooting first and asking questions later. Dwight spends a lot of time at Lee’s house and becomes a member of the family, and it’s obvious that Lee’s wife Kay (Scarlett Johansson) and Dwight care a lot for each other but they respect Lee enough not to ever cross a line. When Lee and Dwight are on another case, they stumble onto a female corpse left in a field, a horribly mutilated and dismembered woman so disfigured that it’s almost unspeakable. The press jumps all over it, while Lee plunges deeply into the case, losing himself to the sordid and sad past of the woman named Elizabeth Short (Mia Kirshner in the film’s most touching role) whose life was literally cut short by a maniac. Dwight finds himself in his own investigation of the victim’s life, leading him to a beautiful woman named Madeleine (Hilary Swank) who bears a striking resemblance to the victim, but who is somehow connected (at least in a peripheral sense) to Short. As the mystery deepens and begins to reveal itself to both detectives, events and fates collide in Los Angeles, proving that nothing is ever quite as glitzy and glamorous as the movies would suggest …

From director Brian De Palma, The Black Dahlia is based on a novel by James Ellroy, which was inspired by the true event of the Elizabeth Short’s grisly (and still unsolved) murder. The film has an awful lot going on with subplots and intriguing threads, but once it becomes a murder mystery, action pivots and becomes even more interesting, despite not measuring up to L.A. Confidential, another Ellroy feature film adaptation. De Palma’s style isn’t as apparent here as it is in his previous films, although there are definitely moments where his stamp shines through. The cast does a nice job with the material, and while there’s plenty going on, the movie’s heart eventually reveals itself to lie in Kirshner’s sensitive and sad performance. A great deal of the film was shot in Bulgaria, which is incredible.

Mill Creek has just reissued The Black Dahlia onto Blu-ray, and while the transfer is nice, they didn’t port over any of the special features from the previous Blu-ray edition from Universal. 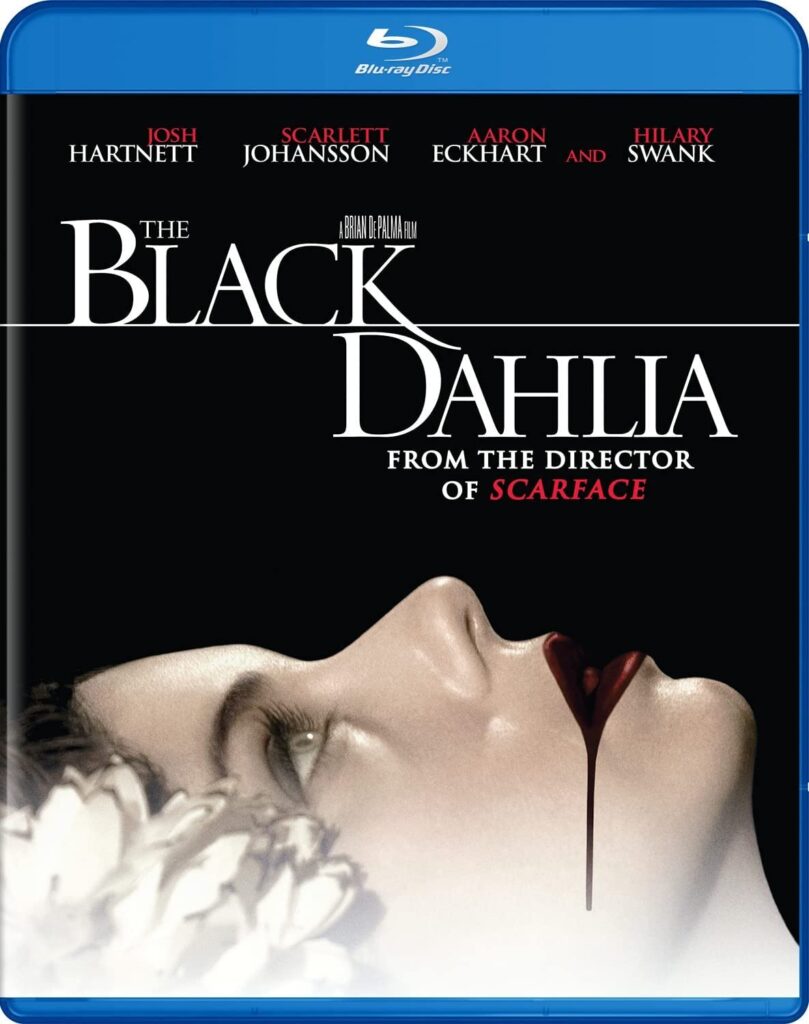