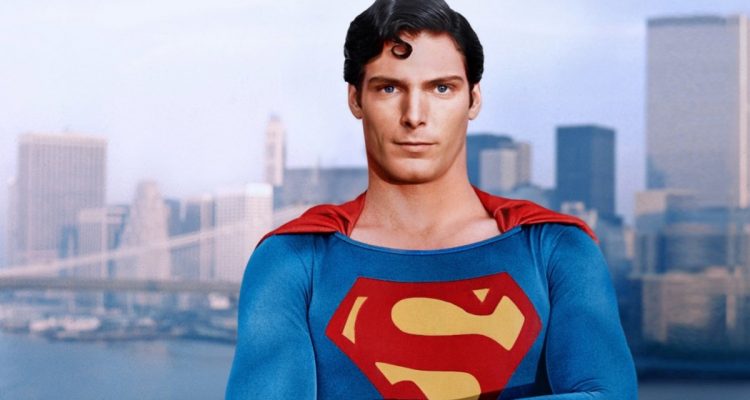 It’s a long cut to be sure, but if you’re a fan of the film then this is a great way to watch the movie.

Plot: An alien orphan is sent from his dying planet to Earth, where he grows up to become his adoptive home’s first and greatest superhero.

Review: Anybody who grew up in the ’80s had the Christopher Reeve Superman movies, which were basically all we had (and how lucky we were!) in terms of theatrical superhero films. Reeve is the all-time great Clark Kent / Man of Steel, and the original film from Richard Donner was on constant rotation in my house. A loving ode to the source material and truth, justice, and the American way, Superman would become the template for future superhero movies to follow. A classic origin story with some great follow-through super heroics for Superman, the film is a sprawling tale of adventure with comedy, tragedy, and an endless supply of entertaining moments.

The original theatrical cut ran for 143 minutes, while the special edition cut ran 151 minutes. A two-night television event in 1994 introduced a 188-minute version, which was recently released on Blu-ray, courtesy of Warner Archives. This version extends many scenes and even adds a few small chunks that have never been seen before otherwise. Scenes in the prologue on Krypton are fleshed out and add a hunter sent to apprehend Jor-El (Marlon Brando), and later on many small moments are inserted back into the cut, which pronounce the comedy elements and even give Superman a few tidbits we’ve never seen before. It’s a long cut to be sure, but if you’re a fan of the film then this is a great way to watch the movie. I’m usually not partial to longer cuts of movies because I tend to get attached to the theatrical versions, but this one didn’t bother me; on the contrary: I enjoyed it very much. Warner Archives presents the film in stereo, and while some of the added tidbits are not fully restored (they look fine, just not as sharp as the rest of the film), this is still the best (and only) way to see it. As a bonus, the extended cut is also offered as a separate disc in this set.