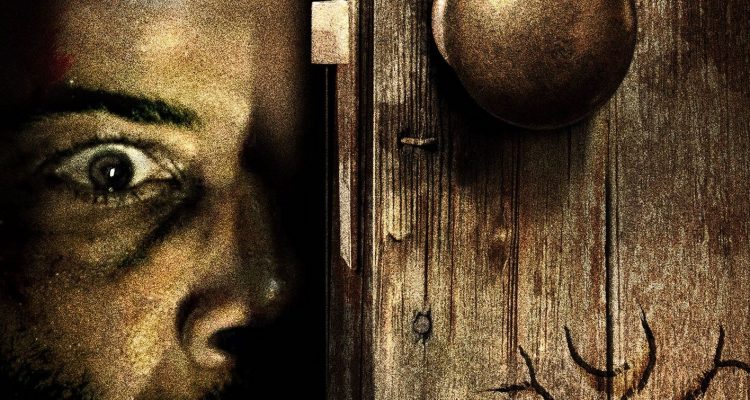 It keeps you on the edge of your seat thanks to solid direction by Mark Tonderai and a good script by Kurt Wimmer. Hardwick makes an excellent lead, while Devine and Beasley are superb villains in this creepy movie.

An attorney and his family are flying over the Appalachian mountains when their plane crashes, and when the attorney wakes up, he finds himself trapped in a cabin in a strange place where he becomes a prisoner to a hoodoo practicing cult.

Marquis (Omaria Hardwick) is a hard working attorney who has cultured himself and his family after leaving his hoodoo-practicing father many years ago, and when he receives a notice that his dad has died, he takes his wife and two teen children in their private plane on a little excursion to pay his respects to his late father. While on the trip, their plane crashes somewhere in the wilderness, and when Marquis regains consciousness, he finds himself bedridden in an old cabin inhabited by an elderly couple who seem sweet at first, but he quickly comes to realize that he’s their prisoner. Drugging him and severely wounding him and causing him to be handicapped, the old couple (played by Loretta Devine and John Beasley) are using him as some kind of sacrifice for their hoodoo, which is powerful indeed. But what they didn’t count on or expect is that Marquis knows how to practice hoodoo as well, and so he’ll need to remember the old ways to fight back and try and find out if his family is still alive.

A real nail biting horror thriller in the vein of The Serpent and the Rainbow, Spell was quietly released this past October to some theaters and drive-ins (I caught a theatrical screening while theaters were open for awhile), and it’s a real sleeper of a supernatural thriller. It has some excruciating gore gags (the nail in the foot scene is enough to make you gasp for air), and it keeps you on the edge of your seat thanks to solid direction by Mark Tonderai and a good script by Kurt Wimmer. Hardwick makes an excellent lead, while Devine and Beasley are superb villains in this creepy movie.

Paramount is releasing the Blu-ray to Spell on January 12th, and it’s also available on digital and DVD. The Blu-ray comes with a digital code, and 15 deleted scenes, plus a feature entitled “The Art of Hoodoo.” 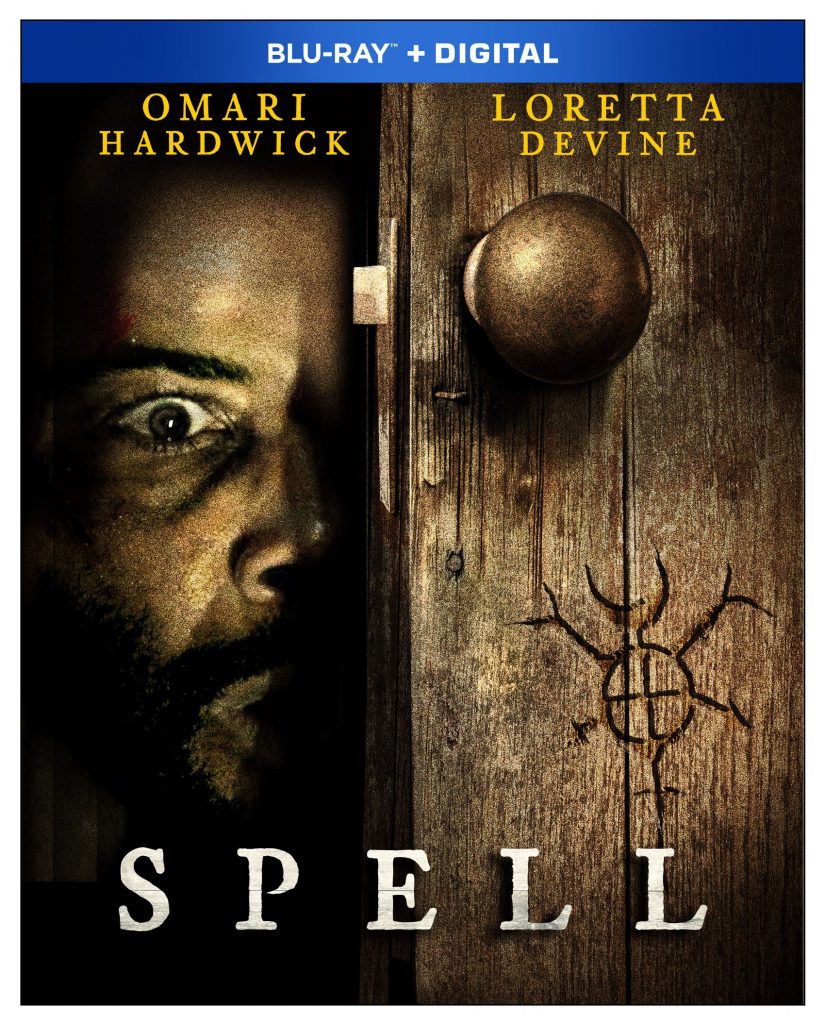