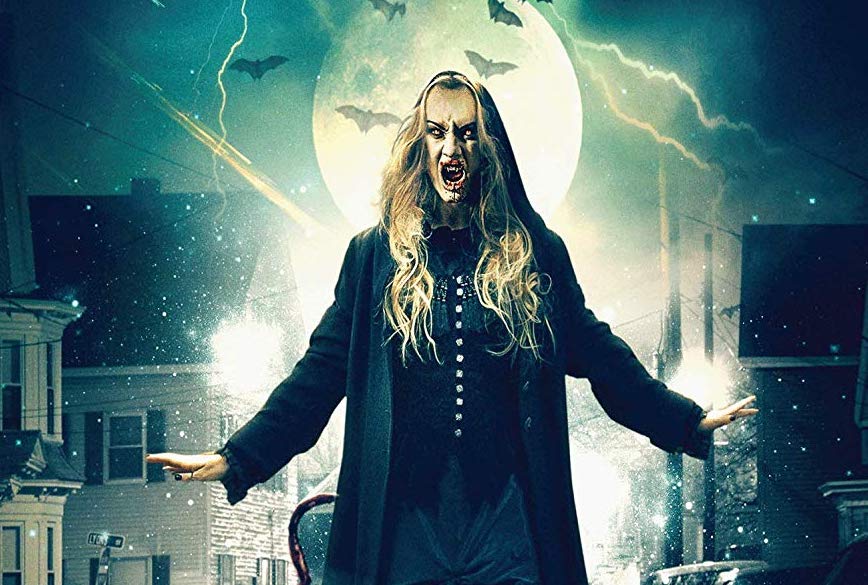 Savage Creatures has a seed of an idea that writer / director Lowry just can’t grasp on such a limited budget, and the dialogue he writes is pretty terrible.

The sky is falling with alien creatures, and before anyone realizes what is going on, two weary female vampires (played by Kelly Brown and Victoria Steadman) accept a ride from two very evil cannibals who pose as righteous church going folk in Middle America. Instead of going down like the easy prey the cannibals are used to, the vampires turn the tables and kill their predators, but before the night is over they are faced with a whole new dilemma: flying aliens with weird tentacles are turning everybody into raging zombies. Suddenly, the two old vampires are faced with a new reality that could jeopardize their food source. It’s them versus a legion of zombies, and along their way they get stuck with a crazed minister and a mute, gun-toting nun, who see them for what they truly are.

From ultra low budget filmmaker Richard Lowry, whose apocalyptic film Apocalypse Rising showed just a modicum of promise, but was ultimately undone by its cheapjack treatment. Savage Creatures has a seed of an idea that Lowry just can’t grasp on such a limited budget, and the dialogue he writes is pretty terrible. There are scenes that make no sense at all (wouldn’t a cannibal remove a victim’s clothing before chopping them up?), and the two lead actresses simply don’t have the panache to portray ancient, world-weary vampires. Crummy, but not appallingly bad, Savage Creatures looks okay from the DVD box (just like Apocalypse Rising), but further examination shows its unstable foundations.

The DVD for this title comes with a commentary by Lowry, a behind the scenes video, and a visual effects breakdown. 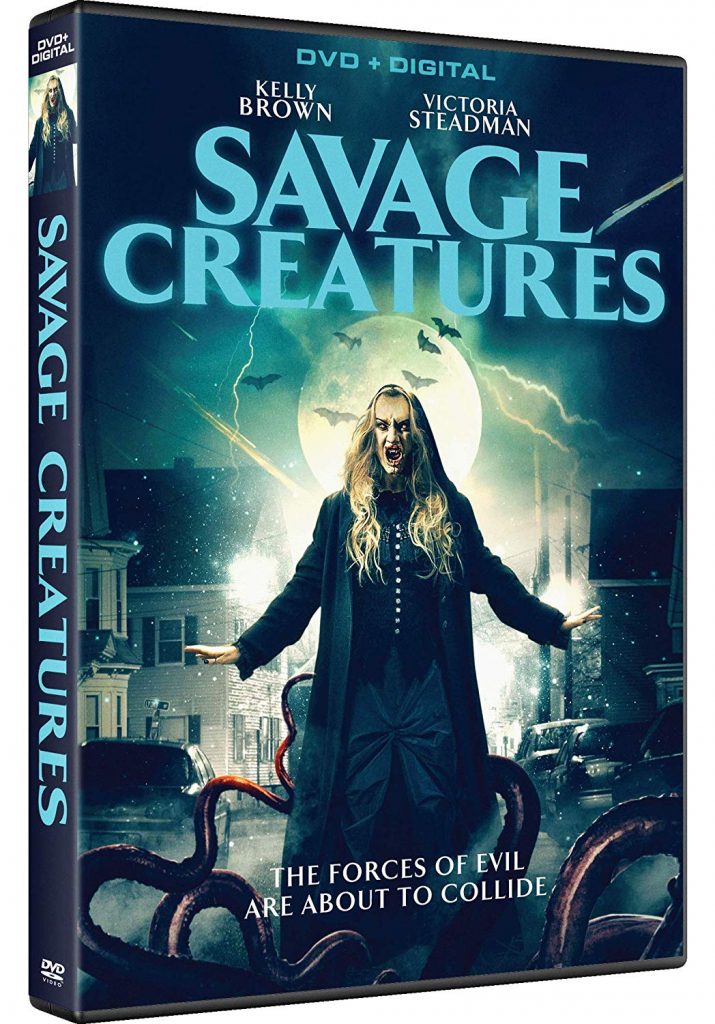