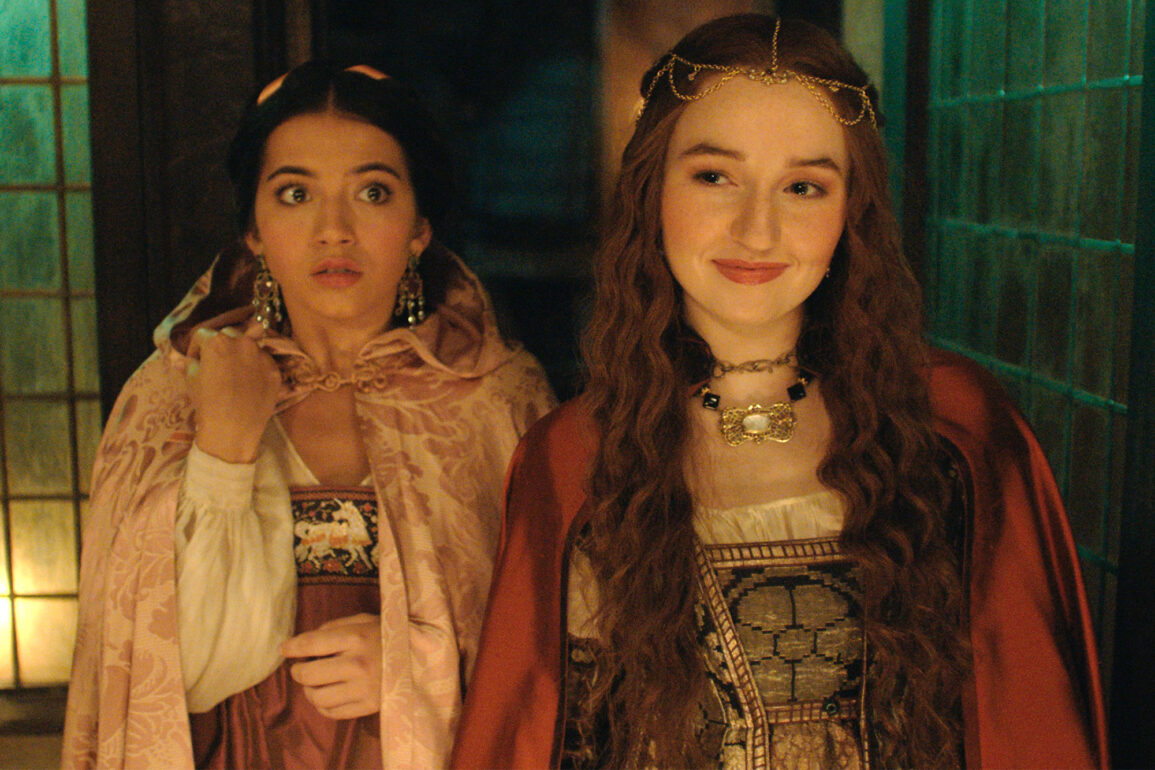 An unremarkable twist on Shakespeare’s Romeo and Juliet, Rosaline takes itself too lightly and ultimately fails to leave a mark with viewers.

Plot: A reimagined twist on Shakespeare’s tragic love story, this film is told from the perspective of Juliet’s cousin Rosaline, who just so happens to be Romeo’s latest love. Based on the book When You Were Mine by Rebecca Serle.

Review: Shakespeare’s Romeo and Juliet has stood the test of time – from adaptations, retellings, sequels, and countless more, it is clear this love story has resonated with audiences from generation to generation. Rosaline is the latest addition to this long list of Shakespeare-inspired adaptations, in a comedic twist from directed by Karen Maine. While this film attempts to freshen the story for its modern audiences, it doesn’t quite share the same fate as the original.

The plot itself is promising and you can tell just how disadvantaged Rosaline (Kaitlyn Dever) is simply for being a women in society. It’s easy to sympathize with her character, and you also end up rooting for her to be with someone other than the dim-witted Romeo, who turns his head at the someone younger and more available.

However, this is as far as sympathies go; the tone is incredibly light and leans heavy on the comedic relief without balancing it out with genuine emotion. You don’t feel as tied to the characters at all, which affected the entire viewing experience as a result.

The setting and costumes were very easy on the eyes, and the music echoed the Bridgerton soundtrack, but to a lessor extent. Overall, the movie does not take itself seriously, and perhaps this is what makes Rosaline a rather forgettable experience as a viewer.