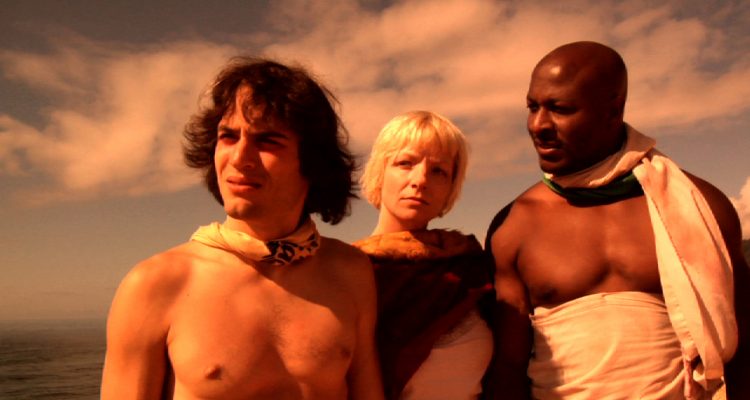 The award-winning post-apocalyptic love story “The Further Adventures of Anse and Bhule in No-man’s Land” by Barry Hunt and Tania Myren is now available to watch for free on YouTube!

Winner of Best Cinematography at the 2015 SFFF, “The Further Adventures of Anse and Bhule” is a post-apocalyptic love story following a cult of men as they discover women from a dueling tribe, shattering and transforming each others’ fears, beliefs and cultures forever. 30 years after “The Bustup,” Anse (Garfield Wederburn) and his Seer, Bhule (Daniel Hill) set out on a quest to clean the land of creatures riddled with disease. Along the way they encounter Margarette (Lorraine Bahr), an apparently disease addled woman whom they prepare to kill. When she speaks, Bhule is shocked to realize that this is a person and a female. Her daughter Persephone (Kelly Tallent) rushes in to save her mother from these Clubbers. This encounter permanently transforms Bhule’s understanding of the world and his relationship with Anse.

“Anse and Bhule” was produced by Sowelu Dramatic and New Market Productions. Release is through Marie Adler at Adler and Associates Entertainment, INC. The film can be viewed on YouTube. 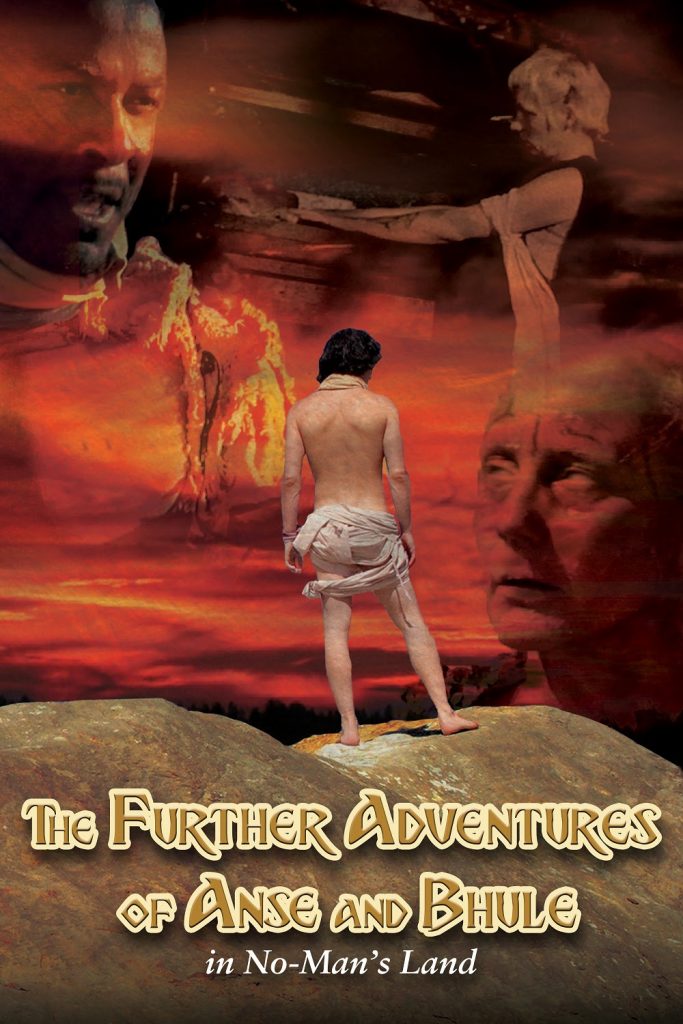