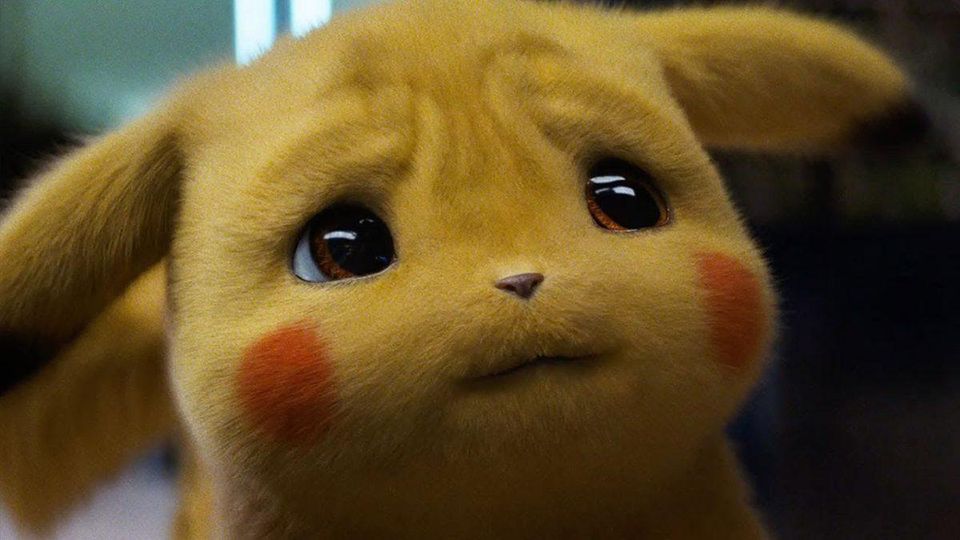 Although the plot and characters took a backseat in the film, Detective Pikachu is worth the watch for Pokemon fans.

Plot: When renowned detective Harry Goodman goes missing, his son Tim is thrust into the world of Pokemon to find out what happened. Somewhere along the way, he encounters a cute, witty, talking Pikachu that is just as determined to uncover the mystery behind Harry’s disappearance.

Review: If you were one of those kids that grew up collecting Pokemon cards and spending hours on your Gameboy trying to catch that damned Zapdos, then Detective Pikachu is a must-watch. Being able to see the Pokemon you grew up with on the big screen, CGI-ed, was such a gratifying experience that it honestly undermined everything else.

Story-wise, Detective Pikachu was just an okay movie. The plot was predictable and the characters were a bit too exaggerated and cringe-y; you sort of knew where the story was going the moment Ryan Reynolds’ voice came out of Pikachu’s cute little mouth. Still, it wasn’t about the story in this movie—it was about the fans.

For ninety minutes, viewers get to watch and enjoy a world that we’ve all longed for as kids: a world where humans exist alongside Pokemon. It was interesting to see how the filmmakers portrayed each creature. Though known for their inability to utter more than just their names, each Pokemon had their own personality that effectively translated on the screen. One of the more heartfelt scenes that involved a couple of Bulbasaurs particularly stood out; you really get to see how special these creatures are, not just to the story, but also to our child-selves.

Pikachu (Ryan Reynolds) was without a doubt the star. While it took some time getting used to Reynolds’ voice—a ridiculous idea on paper, but absolutely hilarious on film—it was very clear that Pikachu won the hearts of every audience member. Overall, it was unsurprising that the humans took a backseat in this film; a fun watch for any Pokemon fan that still longs to be a kid at heart.