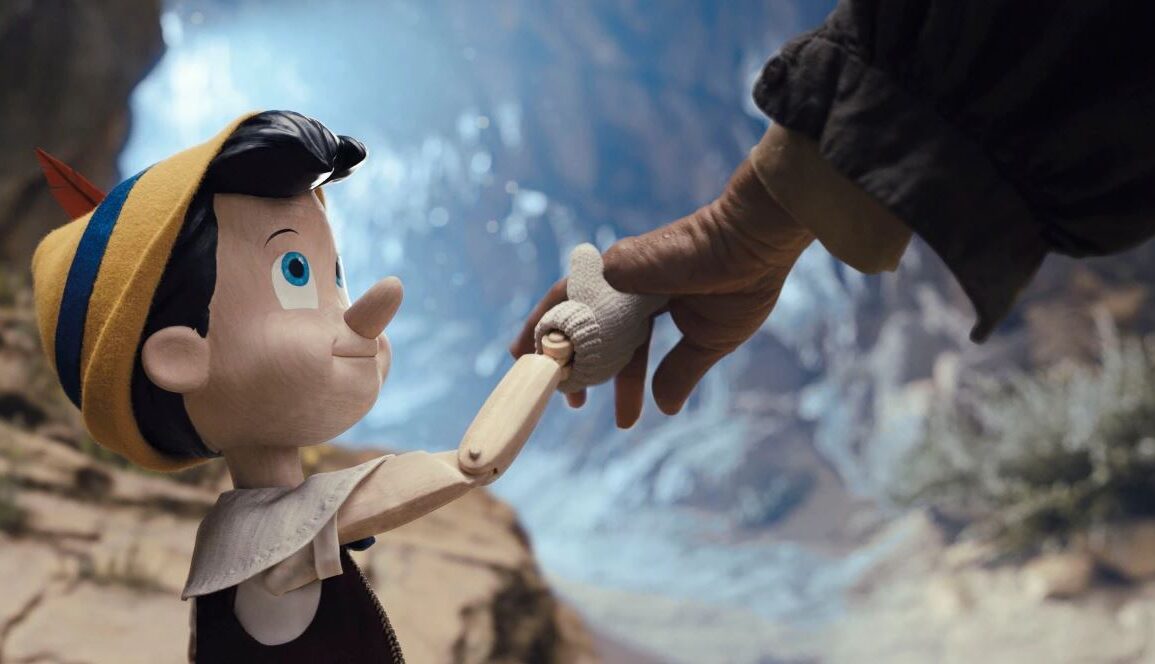 A decent live-action adaptation of a beloved classic, Disney’s Pinocchio offers nothing new or significantly exciting to the franchise.

Plot: A live-action retelling of a classic tale, Pinocchio tells the story of a lonely woodcarver named Geppetto (Tom Hanks), who, after wishing on a magical star, awakens to find his wooden puppet Pinocchio brought to life. With the world at his pine-carved feet, Pinocchio (voiced by Benjamin Evan Ainsworth) embarks on a journey to become a real boy – with a few obstacles and new faces along the way.

Review: While it was interesting to see Pinocchio reimagined on our screens, it felt quite underwhelming and added nothing special to the beloved classic. Tom Hanks as Geppetto was the highlight for me, as well as all the spectacular woodwork showcased in the beginning of the film. Seeing the intricate clocks and even the subtle nod to Disney’s other classic films were a nice addition too.

The film started off quite charming at first, however the narrative quickly lost its initial charm once Pinocchio’s adventure began. Pinocchio definitely nailed the innocent “almost-real boy” voice, but the look and delivery felt hollow and ingenuine. This resonated throughout the rest of the film as well – despite the vibrant colours and impressive CGI, the whimsicality was lacking.

For a character brought to life by an enchanting Blue Fairy (Cynthia Erivo), Pinocchio overall fails to capture the sense of wonder and magic as the original. For the most part the narrative stuck close to the 1940 film, but it did not feel refreshing or nostalgic as a viewer.