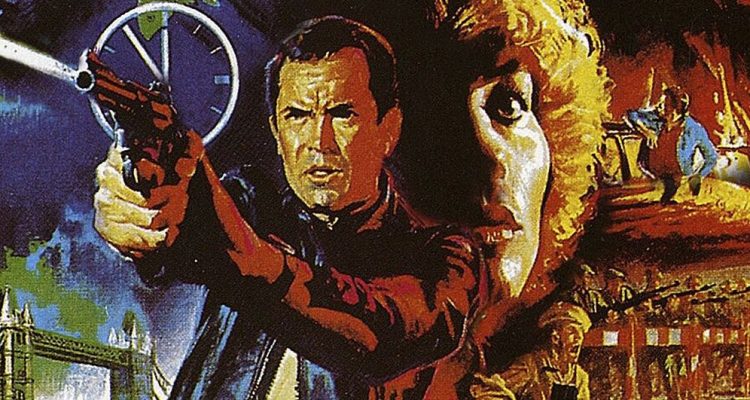 The movie has a lethargic energy and could have used a rad score or a hipper sensibility with some style and pizazz, but as it stands, it’s a mostly adequate creature feature with an oozy, sloppy approach.

A small English village is being terrorized by a mutated scientist, who preys on women and anyone else who gets in his way.

An isolated English community is host to a secret science laboratory that is used for highly volatile genetic materials, and when a simple accident occurs, one of the scientists is exposed to the toxic materials. The lab is hastily shut down, but just a tad too late as the scientist escapes, already mutating into a hideous, cannibalistic mutant humanoid monster. In short order, the town is at his mercy: guys and gals making whoopie in parked cars in garages, nubile women taking showers in the privacy of their own homes, and entire audiences watching movies at the local cinema, where the creature has situated himself in a comfy hidey-hole like the Phantom of the Opera. A captain on the force named Kirk (Captain Kirk? Hello?), played by David Warbeck, is on the case, but he’s always two beats behind, and he teams up with a pretty scientist who knew the guy who was horribly mutated, and the two of them have to beat the clock, as the military plans on nuking the entire town if the creature (who might be contagious) isn’t stopped.

A fairly nondescript mutant monster on the loose film from Italy, Panic has a few laugh-out-loud moments that clearly were intended to scare the audience rather than amuse them, but the gloppy make-up effects are kind of fun in an Incredible Melting Man sort of way. The movie has a lethargic energy and could have used a rad score or a hipper sensibility with some style and pizazz, but as it stands, it’s a mostly adequate creature feature with an oozy, sloppy approach. From director Tonino Ricci, as “Anthony Richmond.”

Code Red’s new Blu-ray release of Panic presents the film in a nice HD scan, but doesn’t contain any special features. It’s affordably priced to own. 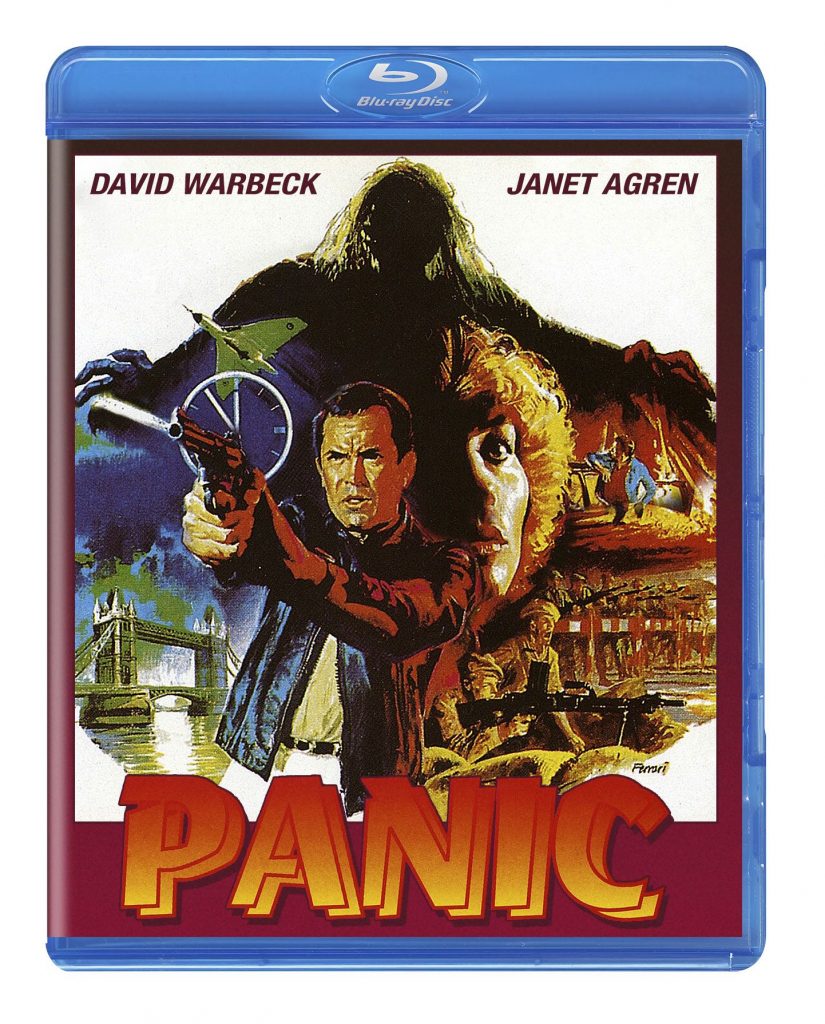