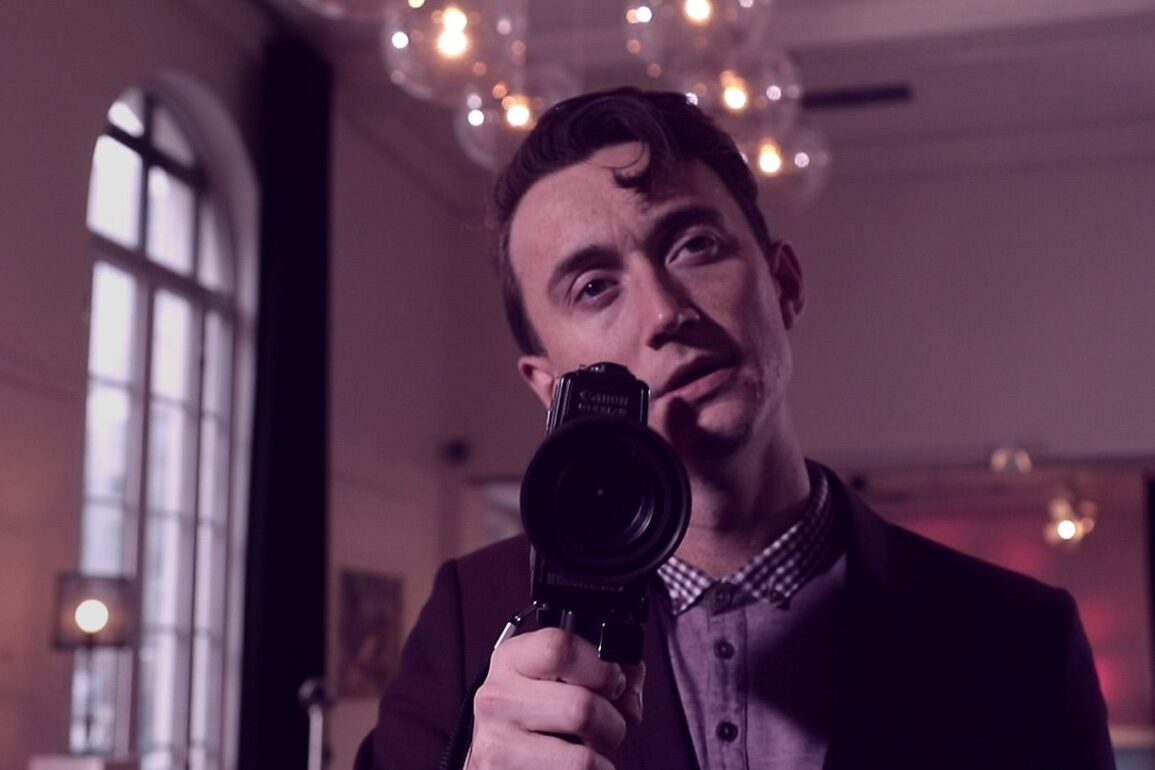 New Trailer for Wives of the Skies

Winner of 24 awards, including Best Film at the New York Cinematography Awards and Best Original Screenplay at the Indie X Film Festival, Wives of The Skies is a romantic dramedy, set in 1965, starring two stewardesses, Fran and Marcy from Fine Air, a well-appointed airline. One evening after work, at their stewardess’ hotel, they befriend Derrick, a British photojournalist who wants to interview them as “subjects” for his “documentary film”.

As Fran and Marcy are interviewed, they are revealed as very different than Derrick hoped for or could possibly have expected… As they get to know each other, Wives Of The Skies makes a contemporary socio-cultural statement regarding the meme of “the good girl, drawn bad”. Wives of The Skies clarifies the impact of the overarching “men’s gaze” which objectifies women as carnal sex objects men seek, while they look for love… along the way, addressing the primitive issue of Trust vs. Mistrust, Wives of The Skies displays the Japanese art of Kinbaku.

Director Honey Lauren : When someone I know sent me a link to vintage 1960’s Stewardess outfits for sale on EBAY, I was blown away at not only the popularity and high prices, but that these outfits are sold, collected and bid on, by what looked like mostly men. I recognized that these uniforms have become a fetish… for me, at the very least unexpected. Curious, I researched the history of stewardesses during this particular era.

The stewardesses were sporting uniforms by top fashion designers like Pucci, Mary Wells and Yves Saint Laurent. The fabrics, which “hugged” as they stretched, were considered revolutionary for their ability to display the stewardesses. During the flights, the layers of clothing came off at different altitudes. Dramatic designs were all the rage, with geometric patterns and stripes; bold pinks and lavenders topped off with tangerine go-go boots!

As I read the famous COFFEE, TEA OR ME, the tell all book by two “randy Stewardesses”, something about these “sexy Stewardesses”, seemed pushed and insincere. It seemed a marketing ploy by the airlines to sell tickets. Ok. We’ve seen this before. Sex sells. These ladies, and only ladies, were dressed, weighed, packaged and displayed. One airline even advertised the suggestive “Does your wife know you’re flying with us?” Another display of the pattern of woman being sexualized and sold. Only after I wrote WIVES OF THE SKIES, did I find out that COFFEE, TEA OR ME was indeed a hoax, written by a man hired by the airline industry.

I have long recognized that where there is a pattern, there is a story. WIVES OF THE SKIES, is a story. And a question… ‘Sex sells, but at what cost?’