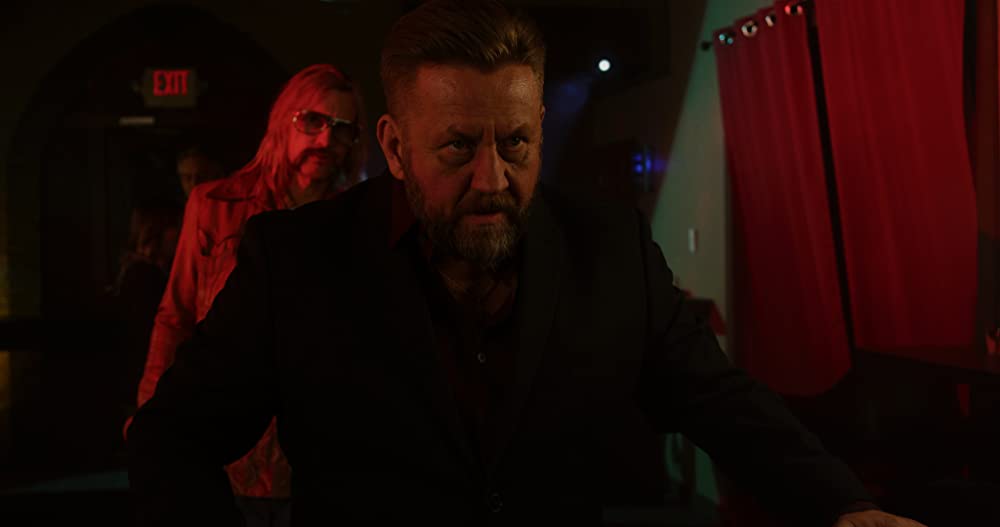 New Trailer for Tale of Tails

Tails is not a white-collar gentlemen’s club. It’s a borderline-legal bar with topless dancers and a back room where anything goes for the right price. Nick, the owner, keeps Tails afloat by taking advantage of the desperate women who dance for money and the desperate men who pay for female attention. When a dead body shows up in the bathroom, Nick’s control begins to unravel. Hunted by an ambitious, relentless cop, Nick’s enemies begin to surround him. He must decide how many friends to sacrifice in order to save himself.

Nick is played by Harley Wallen (Betrayed) and he’s also directing the first season. “It’s definitely a dark series showing the dirty underbelly of the strip clubhouse industry and a dark character as well, but there is at least some dark humor to it as well” said Wallen. “I was excited right away when Tevis contacted me as I felt the feel of this series is a bit lacking at the moment”. Kopera, Markus and Wallen wanted to create something real and raw without being gratuitous or glorifying things. Also starring Kaiti Wallen (Agramon’s Gate) as the conflicted and driven officer on the case and Tevis Marcum (Stone) as Roadie and Jerry Hayes as Nick’s sly lawyer with Grover McCants (Solomon) as the chief of police.

“Tale of Tails” was shot on location in Metro Detroit and was produced by Painted Creek Productions in conjunction with Chapter 3 Media.