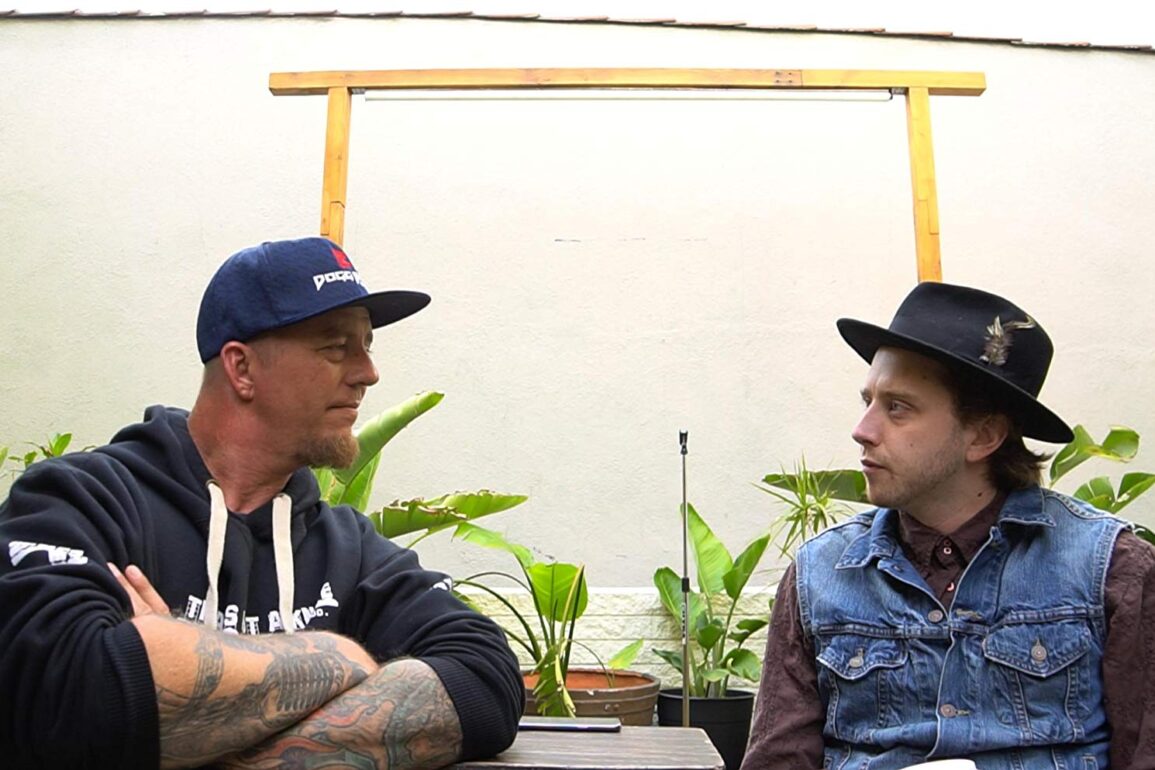 The first trailer for That’s Not a Knife, featuring Christian Isaiah (“Shameless”), Aaron Jeffrey (X-Men Origins : Wolverine), and Andy McPhee (Wolf Creek) , has been released ahead of the documentary’s 2019 premiere.

Written and directed by Shaun A Robinson, That’s Not a Knife is a documentary about the hard and often unglamorous life of an actor. It explores the difficulties of succeeding in the industry and starting relationships.

Here’s the story of an actor who fights back against the odds by overcoming his own fears and creating his own path to Hollywood, documenting his journey along the way. He meets other actors who share their own fears and insecurities with him, helping help him to understand his own journey better and inspire others to do the same.

The film’s inspiration – it might go without saying- is Paul Hogan. The legendary actor is one of Australia’s biggest exports, and became a household name with his irresistible comic performance inCrocodile Dundee in 1986, helping pave the way for many Aussie actors who followed in his footsteps. Aussie actors such as Robinson, who, very much like Hogan, made his Hollywood debut at a later stage in life (Shaun was 35 when he started acting).

“That’s Not a Knife” is an independently and privately financed project and is looking for sponsorship from local companies who wish to support the independent film industry and have their logo appear in all “TNAK” Marketing and Apparel, and be credited in the film.

“The film developed out of Shaun sitting around waiting for his next job as an Actor to come along. Instead of continuing to wait, he was inspired to go out and create his own work and to silence the voice we all hear that tells us we’re not good enough”, says actor Andy McPhee, known for his roles in such classic Australian films as Wolf Creek and Animal Kingdom.

N.C.I.S actor Michael Welch says, “Getting to share part of my acting journey and showing that the business of acting is damn hard, is something we rarely get to do as actors unless you are an A list star. This film will show you the ups, the downs and the downright crazy stuff you have to endure to follow your chosen path of being a working actor.”