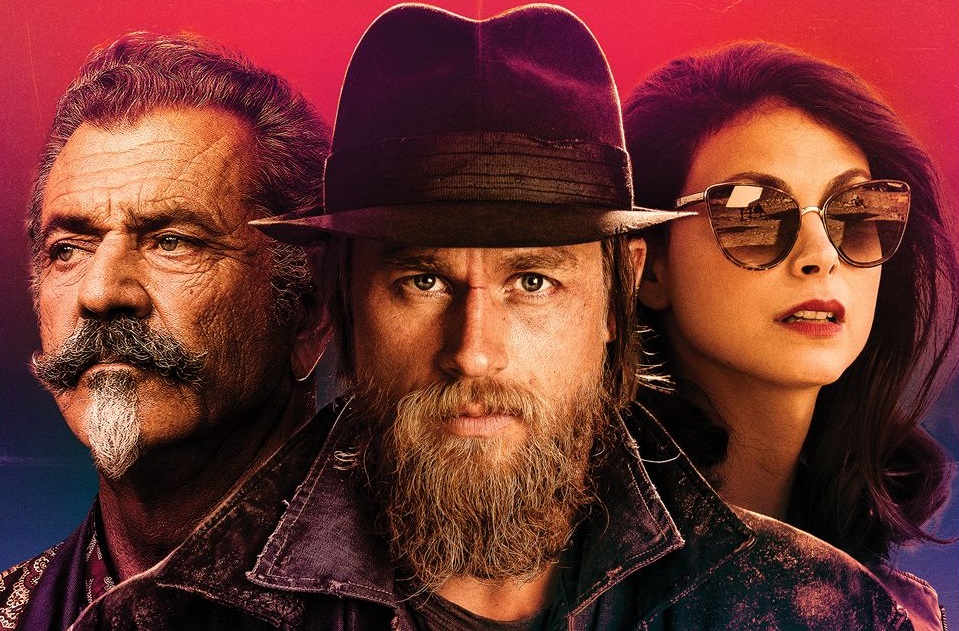 RLJE Films will release the action/comedy LAST LOOKS in Theaters, On Demand and Digital on February 4, 2022. 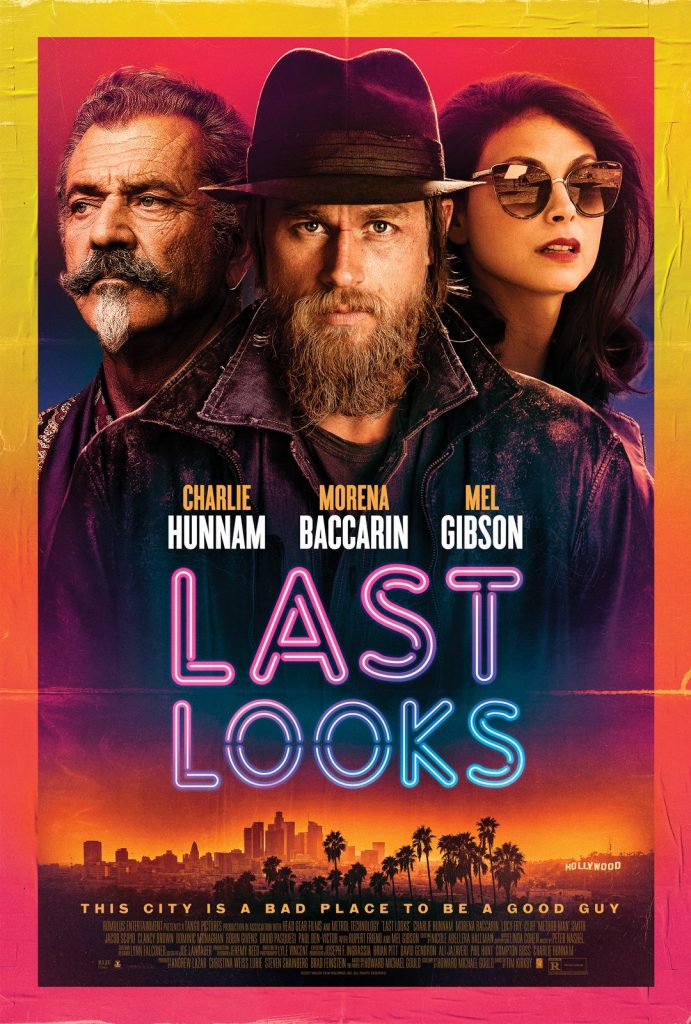