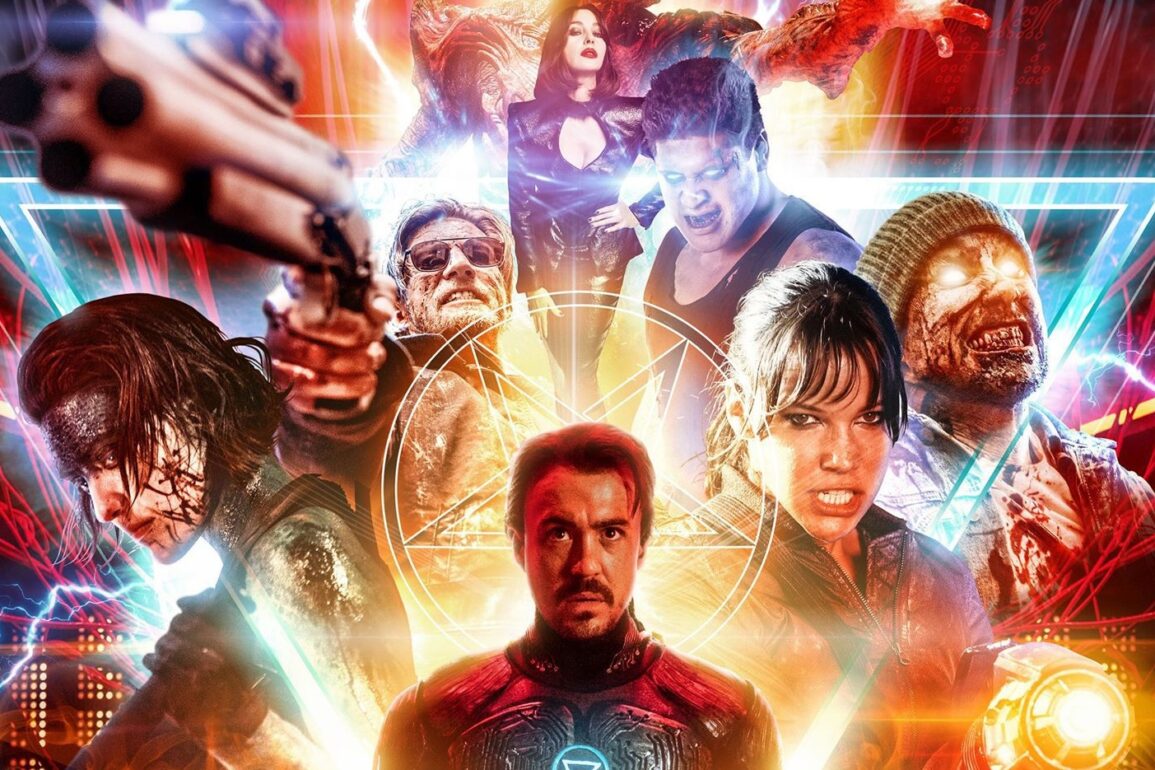 Daemokon, the fictional evil corporation in the film Nekrotronic have released the soundtrack to the film from which they they were spawned.

Nekrotronic is a brain-meltingly insane sci-fi extravaganza from the twisted minds of the Roache-Turner brothers (the makers of Wyrmwood: Road of the Dead).  Monica Bellucci and David Wenham co-star in the film, about soul-sucking demons declaring war on the human race.

Composer Michael Lira (Wyrmwood, The Hunter) has composed a bombastic, old Hollywood inspired orchestral score, which was performed by The Sydney Scoring Orchestra and Cantillation Choir at Trackdown Studios in Sydney with Christopher Gordon conducting.

The album is available now on all popular digital stores and platforms.

“Not only has it secured the star power of Monica Bellucci but it has a stonking soundtrack by Michael Lira that makes it feel as if it’s in a whole different league.” —Jennie Kermode, https://www.eyeforfilm.co.uk

“Nekrotronic screeches like a bat out of hell, racing through neon-lit sets to the beat of an adrenaline-inducing score by Michael Lira.” —Matt Konopka, Killer Horror Critic 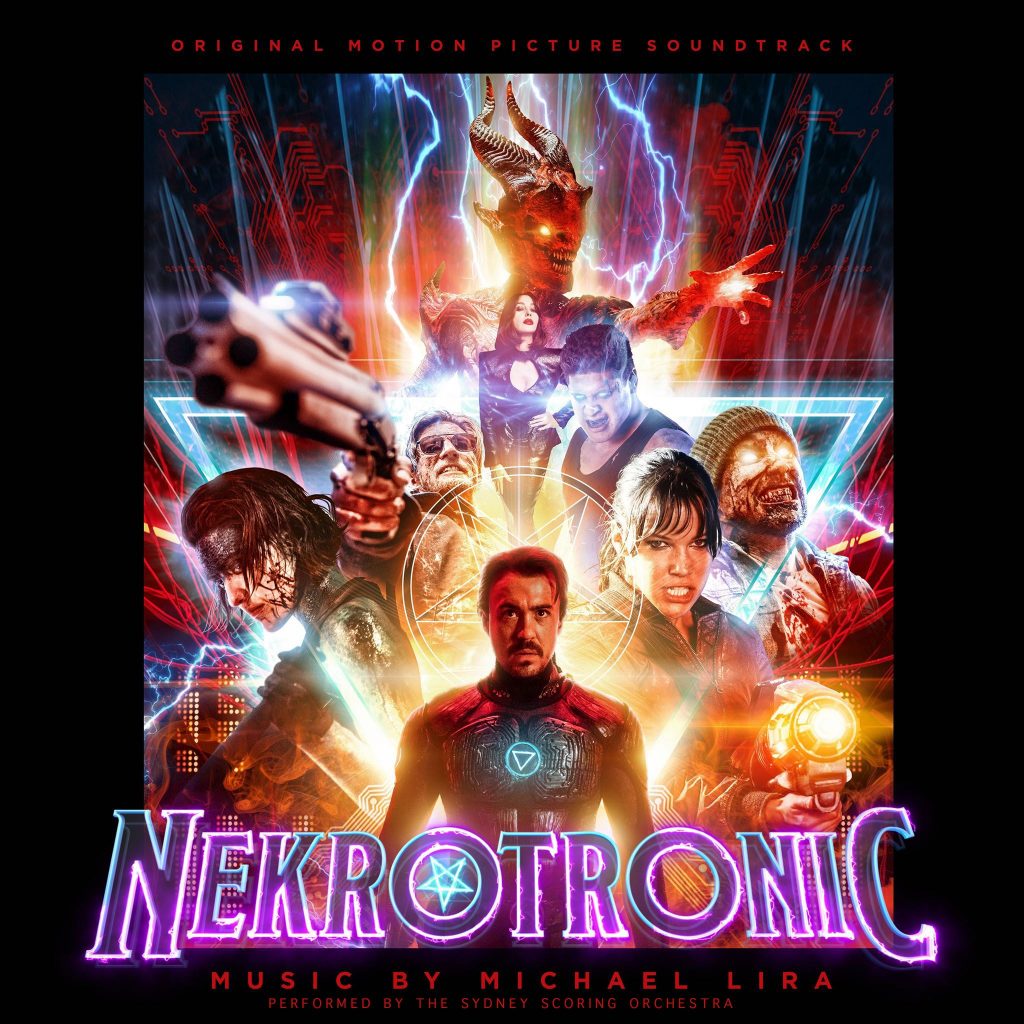