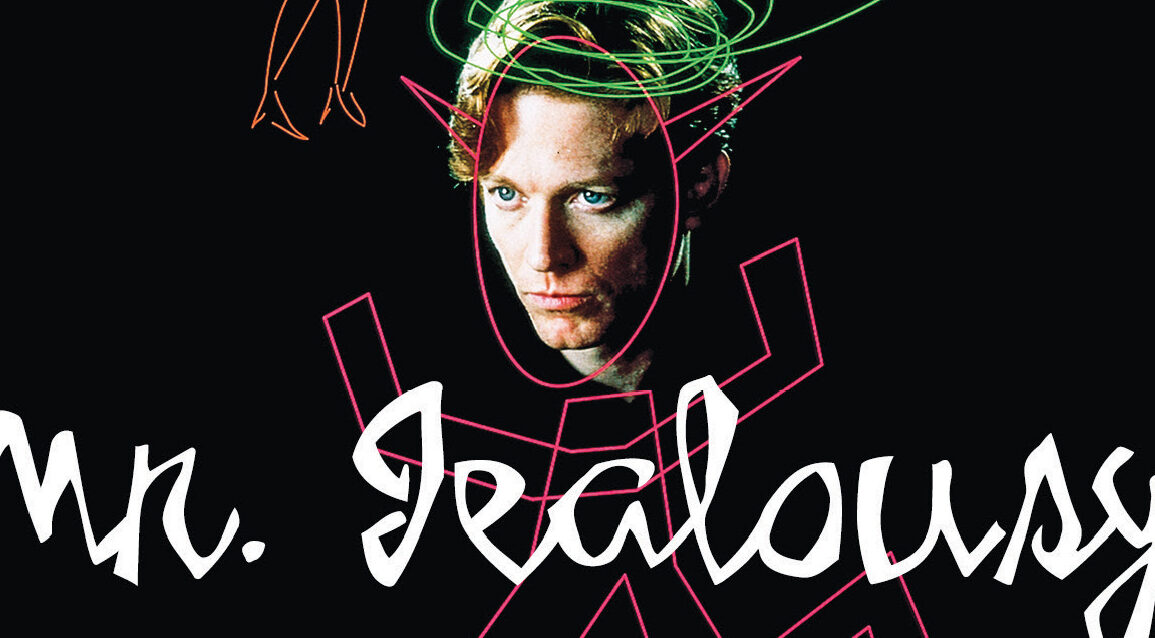 The movie doesn’t amount to much, but it’s got enough heft to it that it makes a slight impression.

Relationships are tough for aspiring writer Lester, but when he falls for a woman who’s had a whole string of prior relationships before him, he falls into a pattern of jealousy, which puts his relationship at risk.

Since grade school, Lester (Eric Stoltz) has struggled with trust in relationships, and as an adult, he struggles just the same, but on a grander scale. He begins a relationship with Ramona (Annabella Sciorra), who has far more relationship experience than he does, and he struggles with the fact that she’s slept with at least a dozen men before him. To deal with his constant jealousy, she gives him a book of stories written by one of her ex’s, a successful writer named Dashiell (Chris Eigeman), who lives nearby. When, by chance, Lester discovers that Dashiell goes to a group therapy, Lester impulsively joins the group to get an up close and personal look at one of Ramona’s former boyfriends … but Lester uses the name and life story of his best friend Vince (Carlos Jacott) as his own. Over the course of some weeks during therapy, Lester trades barbs with Dashiell and makes an enemy out of him, but it turns out that Dashiell enjoys their arguments, and as a result they become friends. This does not bode well, as Lester’s identity has already become intertwined with Vince’s, and when Ramona and Dashiell find out (at the same time in a chance encounter) that Lester has been duping them both, Lester’s jealousy comes to a head, resulting in a complete collapse of the facade he’s been creating.

From writer / director Noah Baumbach, Mr. Jealousy coasts along thanks to an amiable, agreeable performance by Stoltz, and thankfully his co-stars help carry the load of this lightweight comedy on their shoulders alongside him. Baumbach’s writing isn’t as pointed as, say, Woody Allen’s or Whit Stillman’s from the early mid-’90s, but it’s got a flavored New York style all his own. The movie doesn’t amount to much, but it’s got enough heft to it that it makes a slight impression.

MVD Marquee Collection has just released a Blu-ray edition of Mr. Jealousy, and it comes with a brand new “revisit” bonus feature with some interviews on it, as well as the trailer.