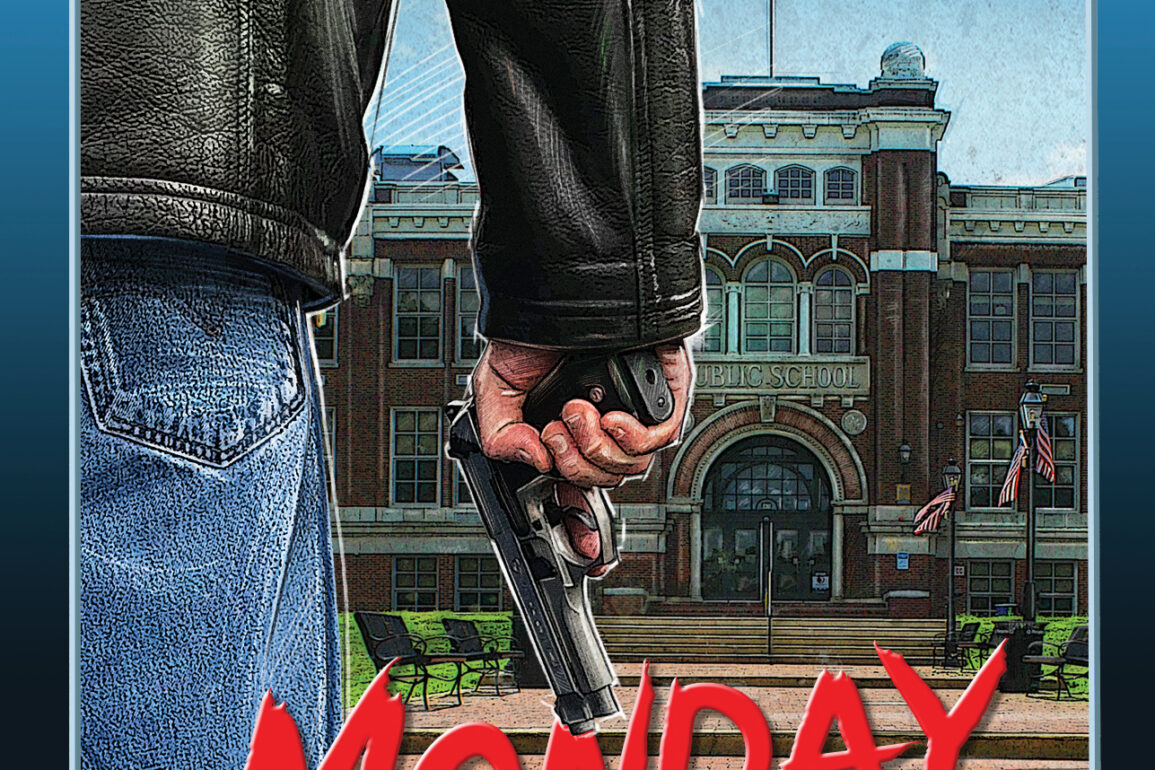 Writer / director Don Murphy (who never directed another movie, despite becoming a big time producer) tries navigating teen angst, bullying, and desperation as best he can, and while the film isn’t spectacularly directed, it is very earnest and sincere in its approach.

A troubled teen is relentlessly harassed by the upper class kids in school, culminating in a school-shooting situation.

Bobby Parker (Noah Blake) recently moved to a new town and has a few new friends who live on the wrong side of the tracks just like him. His home life is a shambles; his father physically abuses him and has kicked him out, and so Bobby drifts around, sleeping in his car, going to high school every day and treading egg shells around teachers and a principal who look down on him and a mostly upper class student body who’ve all labeled him an untouchable. Bobby gets the attention of two of the hottest and most popular girls in school, and one of them is Noreen (Julianne McNamara), the sister of James Hedges (Brandon Hooper), the class president and the son of the town’s mayor. This does not sit well with James, who despises Bobby despite the fact that it’s obvious Noreen is quickly falling for the sensitive and talented Bobby, a kid who can’t seem to keep himself out of trouble. When Bobby gets in a serious car crash involving James’s girlfriend, Bobby becomes a target for James and his privileged buddies, all of who agree to prank Bobby at school … with a loaded pistol. With Bobby already skirting the razor’s edge of big trouble with the police for being involved in a DUI, he attends school on a fateful Monday morning where James pulls a gun on him, but the prank doesn’t quite go as planned – Bobby grabs the gun, and in the scuffle in front of the class their teacher is shot and all of a sudden Bobby finds himself at the center of a situation where everyone present believes he is to blame for the shooting, creating a deadly serious predicament. The police are called in, and with no options other than to hunker down with hostages, Bobby realizes fate has cornered him into a path where he literally has no options but to ride the wave where the whole world is against him … until the end.

Way ahead of its time in terms of dealing with a bullied student whose fate congeals on a random day where a gun and a school shooting are concerned, Monday Morning takes its time setting up the crux of its thematic climax, but once it gets there it’s quite shocking and unexpectedly grave in terms of its gravity. The last few moments of the movie are sort of rushed and wrapped up in a passive aggressive voice over narration, but the film has real merit and should be rediscovered. Writer / director Don Murphy (who never directed another movie, despite becoming a big time producer) tries navigating teen angst, bullying, and desperation as best he can, and while the film isn’t spectacularly directed, it is very earnest and sincere in its approach. The main character is never really given an even break and his situation becomes worse and worse until it simply can’t get any messier, and so those last few moments in the film are crucial, which is disappointing because of the way it’s handled in a throwaway voice over wrap up. The young stars are all well cast and do commendable jobs in conveying the depth of the drama the piece required of them.

MVD Rewind has just released a new Blu-ray edition, and it comes in a new high definition transfer, upgrading the film from its only other source, which was from the VHS era. Speaking of VHS, the disc comes with the VHS version under the title Class of Fear, as well as a new video interview with Don Murphy, and a mini-poster and the trailer. 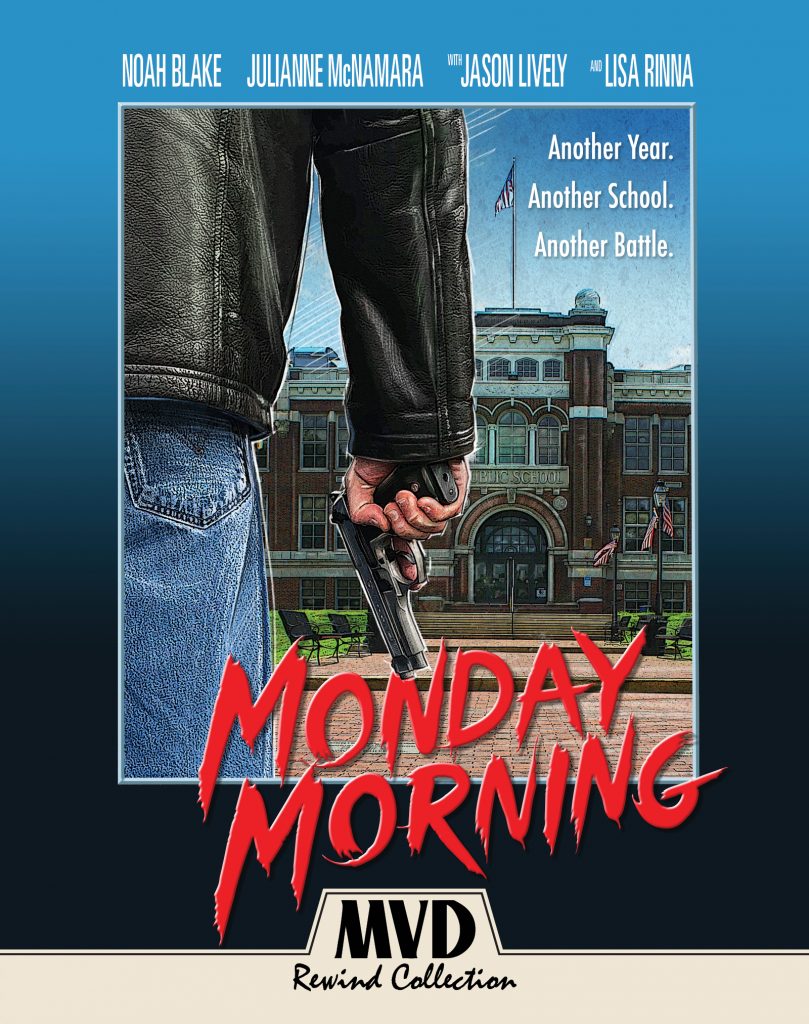