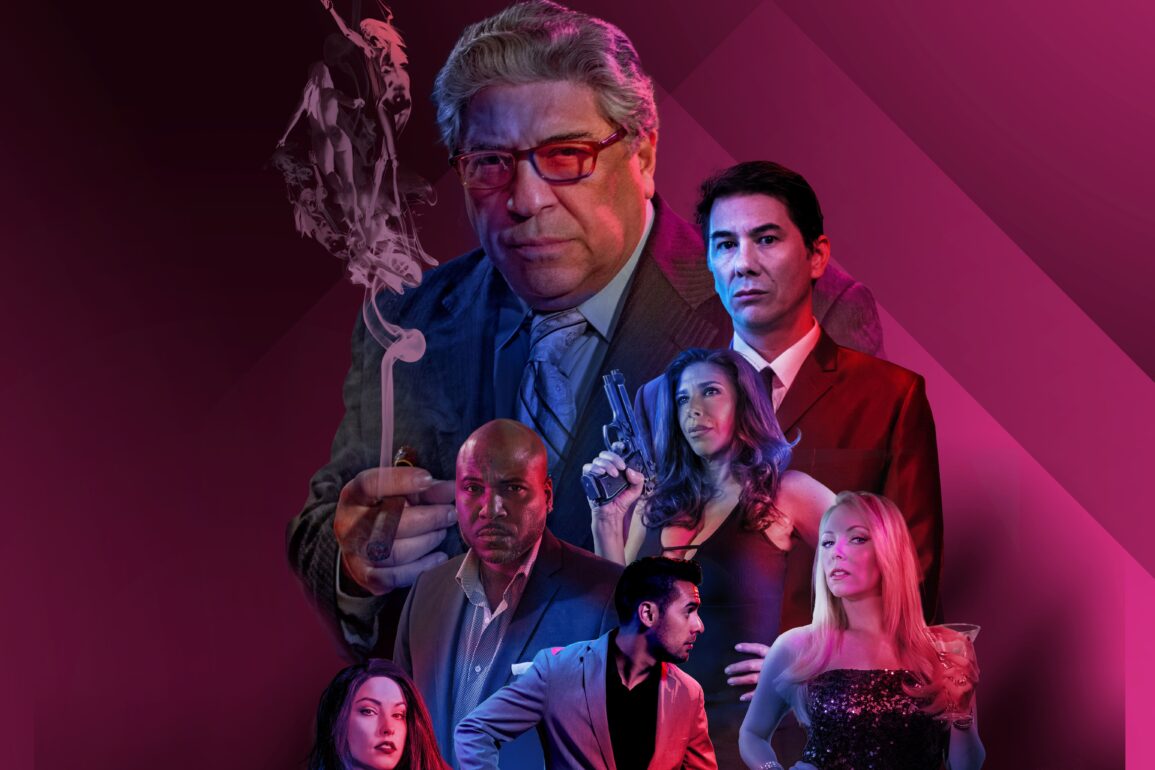 “Booze, Broads and Blackjack,” starring Vincent Pastore (HBO’s “The Sopranos”), received a release on Amazon Prime Video on July 24th, 2020 in the United States and United Kingdom after racking up several awards despite being sidelined by COVID-19. The mob thriller, nominated for Best Picture in both the Los Angeles and New York Film Awards, won Best Crime Film in both festivals. In the Actors Awards Los Angeles 2020 competition – Pastore was nominated as Best in the ‘Fest and garnered Best Actor in a Crime Film. Co-star Sarah French (“Rootwood”) won Best Actress in a Crime Film.

“Booze, Broads and Blackjack” tells the story of what happens in Vegas does not always stay there. An East Coast radio DJ named Jack King (Joe Raffa, “Portal”, “Dark Harbor”) working for his gangster uncle (Pastore) is targeted by the mob itself after his girlfriend witnesses a murder.

The film was produced by a joint venture between Film Regions International (FRI) the company behind the acclaimed groundbreaking documentary “My Amityville Horror” Hectic Films Productions, best known for “Machine Gun Baby” and Good Knight Productions.

In addition to Pastore, Raffa and French, the film also stars Felissa Rose (“Sleepaway Camp”), Vincent M. Ward (AMC’s “The Walking Dead”) and James Duval (“Independence Day”, “Donnie Darko”). The film was written by Carl Nicita which was based on his novel of the same name and the film was directed by Rickey Bird. The producers include Carl Nicita, Rickey Bird, John R. Blythe and Felissa Rose.

The film is available on Amazon Prime Video for rental or purchase and will also receive subsequent VOD platforms to follow in the near future.