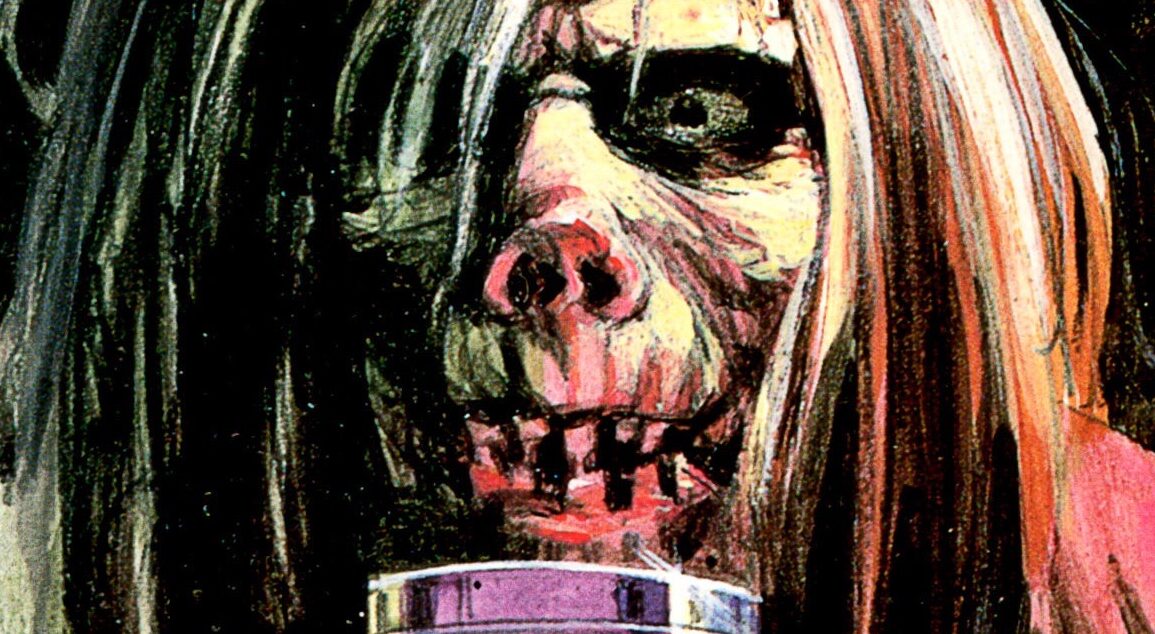 On the surface, it may seem like just another riff on Texas Chainsaw Massacre, but the tone and sheer brutality and deranged behavior of the antagonists really ups the ante with intensity and a chilling factor most movies of this ilk simply don’t have.

A hitchhiking teenage girl is in for a hellish for days and nights as she ends up in the clutches of a deranged family of Satanists.

17-year old Nancy (Melanie Verlin) struggles on the daily to ward off her creepy, lecherous stepfather, an alcoholic cop (played by Lawrence Tierney) who can’t keep his hands off of her. When he goes too far one afternoon, she knocks him out cold and splits with a suitcase, intending to get as far away from home as possible. She ends up taking a ride with two young bucks headed to Fort Lauderdale, and instead of the straight shot that it should be, they take a few detours. They shoplift for food, sleeping on the side of the road, and then get waylaid when a crazed family of Satanists gets the drop on them. Not interested in the men, they kill them off straightaway (in a rather shocking way) and take Nancy captive, intending to sacrifice her – and two other young women they capture – on Easter Sunday. Meanwhile, nobody is looking for these women, but then Nancy’s stepfather surprises everybody when he turns up to save the day … or not.

From John A. Russo, the co-writer of the original Night of the Living Dead, Midnight is a doozy of a horror film. On the surface, it may seem like just another riff on Texas Chainsaw Massacre, but the tone and sheer brutality and deranged behavior of the antagonists really ups the ante with intensity and a chilling factor most movies of this ilk simply don’t have. It was obviously shot on a very low budget, but it’s still pretty disturbing and graphic. Tom Savini did the gore effects.

Pretty under the radar for 40 years, Midnight is now presented for the first time on Blu-ray in high definition by Severin in a crystal clear 4K transfer. The release is a stark reminder why companies like Severin, Vinegar Syndrome, Scream Factory, and Mondo Macabro (amongst others) are doing important work in bringing these films back in print in beautiful new transfers. Special features on this disc include “Making Midnight,” multiple on-camera interviews, isolated score selections, and more. 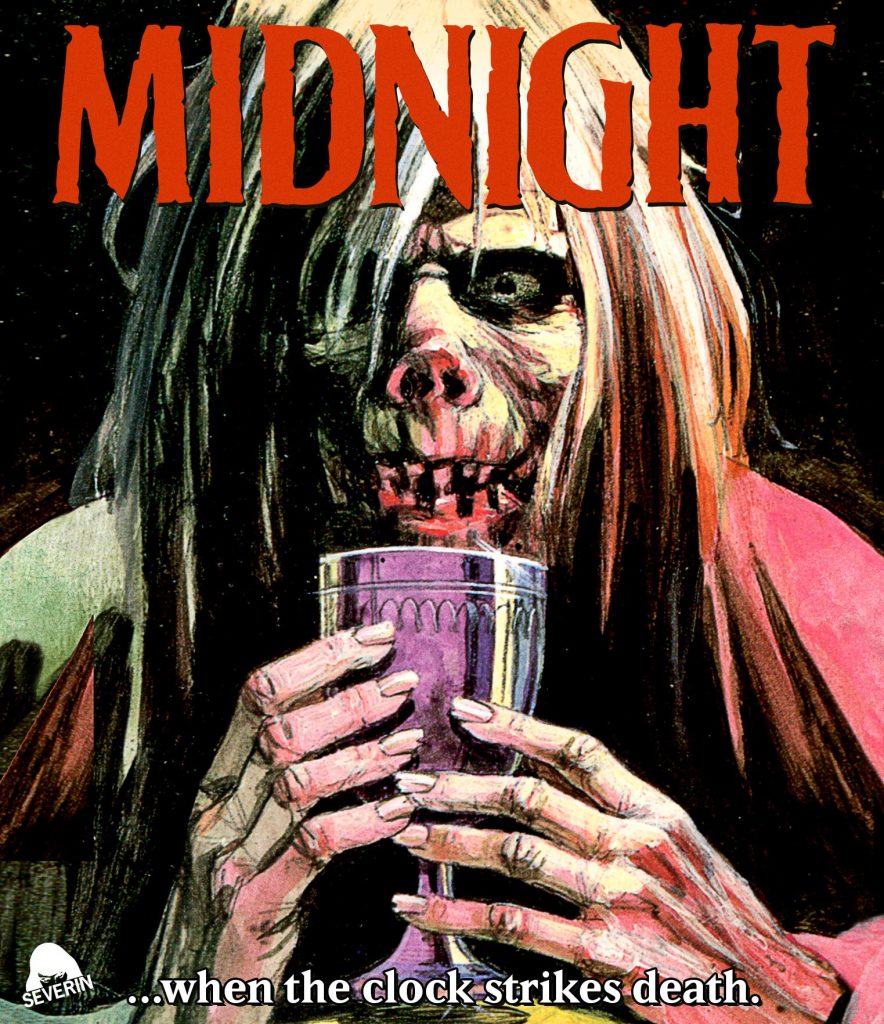