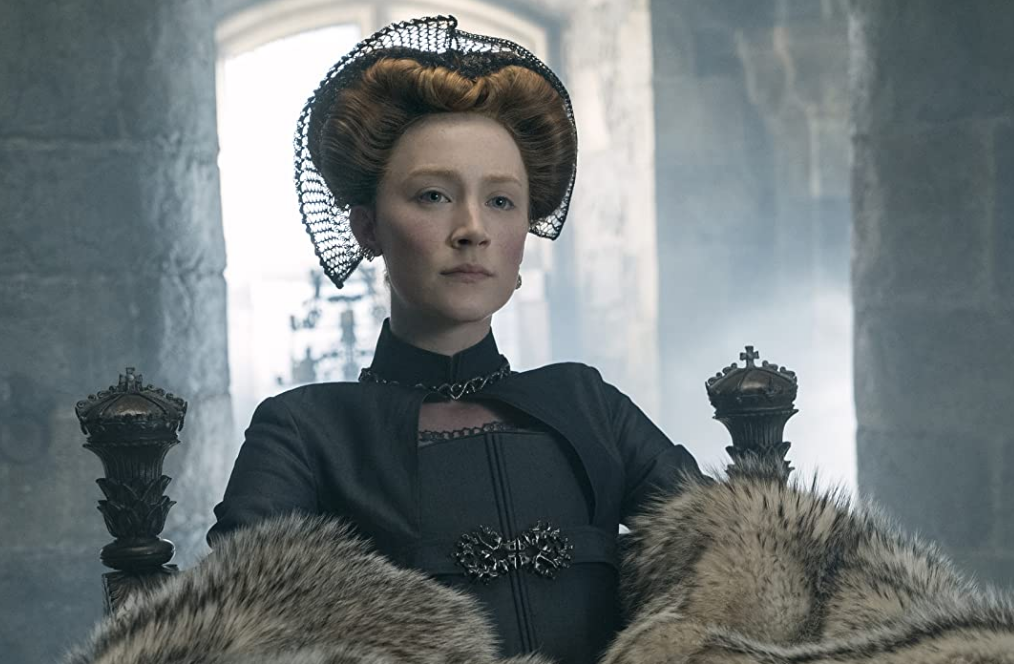 Mary Queen of Scots is a rather grueling watch but the performances are spot on and for those unfamiliar with the story then this should bring you up to speed with an important time in British History.

Review: Mary Queen of Scots is the kind of film I would describe as “well made” but it’s not exactly a fun watch or something I would ever sit through again. Both Margot Robbie and Saoirse Ronan excel in their roles as Queen Elizabeth I and Mary Queen of Scots giving some of the best performances of their respective careers. When the two finally come face to face at the end it is the highlight of the entire film with only Elizabeth coming off as remotely likeable.

It really captures the savagery of the time and how both women were at the mercy of the men around them who were all out for themselves. Ronan especially gets the Scottish accent spot on and makes Mary a determined but rather unsympathetic character. In real life she was much the same (apparently) as she kept pushing Elizabeth who had no intention of killing her but when Mary kept being a threat to her reign her hand was forced. Margot Robbie is a great talent and isn’t scared to disappear into the character to make her nearly unrecognisable.

Guy Pearce is a chameleon and different in every movie; he is particularly hateful as Elizabeth’s advisor William Cecil who manipulates her constantly.

Keep your eyes open for a heavily make upped David Tennant who plays John Knox and is another person who doesn’t come off well in this.

Really, it’s Elizabeth who is the only truly sympathetic character and there are so many unpleasant moments (including sexual violence) that it’s not exactly an enjoyable time.

It’s a little slowburn with one brief battle scene (which is very well done) but I did find myself scrolling Instagram occasionally because I’m a cretin.

It is nicely shot with some stunning landscapes and I don’t know how they managed to do scenes in Scotland where it wasn’t pissing the rain but that must have been CGI.

Overall, Mary Queen of Scots is worth watching once just for the superlative performances but it’s such a joyless experience that it’s difficult to recommend.