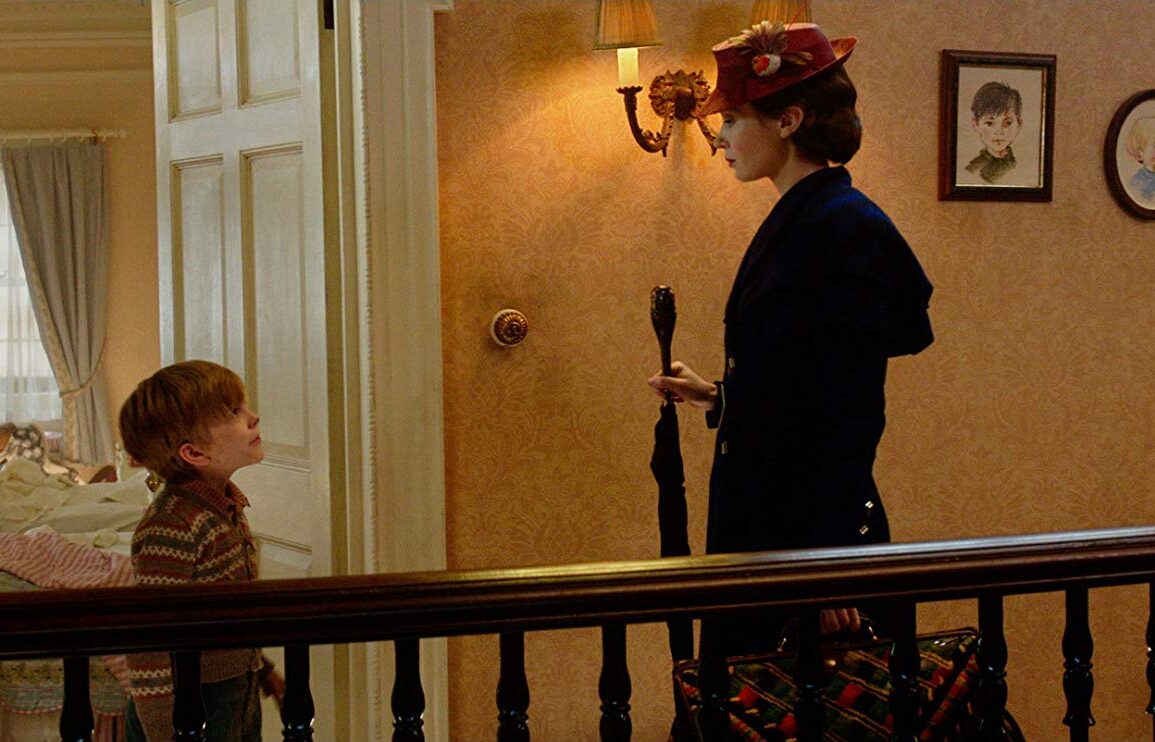 Mary Poppins Returns is an absolute delight which captures the magic of the original but still has enough to appeal to modern audiences.

Plot: The mysterious Mary Poppins returns to Depression-era London to visit Jane and her brother Michael, now a father of three, and helps them rediscover the joy they knew as children.

Review: “Mary Poppins Returns” is the sequel of the beloved 1964 classic “Mary Poppins” which originally starred Julie Andrew in the title role. The sequel invites the audience back to Cherry Tree Lane where the troubled Banks family lives. As the family struggles to navigate through a tragic death, Mary Poppins returns to help the Banks family find their way through this tough time.

The sequel, directed by musical legend Rob Marshall, is delightfully fantastic. Emily Blunt captures the essence of the Mary Poppins, whom Julie Andrews famously played 54 years ago, and brings new life into the character, yet staying true to the prior incarnation. Her performance is practically perfect in every way. I can now understand why John Krasinski cried after seeing this movie, Emily truly embodies the character.

The film also stars Lin-Manuel Miranda, Colin Firth, Emily Mortimer, Meryl Streep and the timeless Dick Van Dyke. Everyone plays a crucial role in the story, but the true stars of the movie are the younger cast, as they are basically the main components to the story.

The music is spectacular and is composed by the brilliant Marc Shaiman and Scott Wittman. The score and soundtrack reminds me of the original film, but also adds something new. It’s hard to top the original film’s music, but this film’s music will surely have you tapping your foot with delight.

As always, I feel like my major downside of movies is time. Coming in around 2 hours and 10 minutes, the movie just feels long. I think I have this issue with a majority of movies in 2018, and “Mary Poppins Returns” is no exception.

Another issue I have was with a very minor plot hole in this movie. It made Meryl Streep’s scene a bit useless, but it’s very minor, and only people who are there to critique the movie will notice.

Overall, “Mary Poppins Returns” is perfect for fans of the classic film, but also anyone who is new to the magic of Mary Poppins. I didn’t really know how much I needed Mary Poppins until seeing this film, but sometimes nostalgia is a magical thing to need.