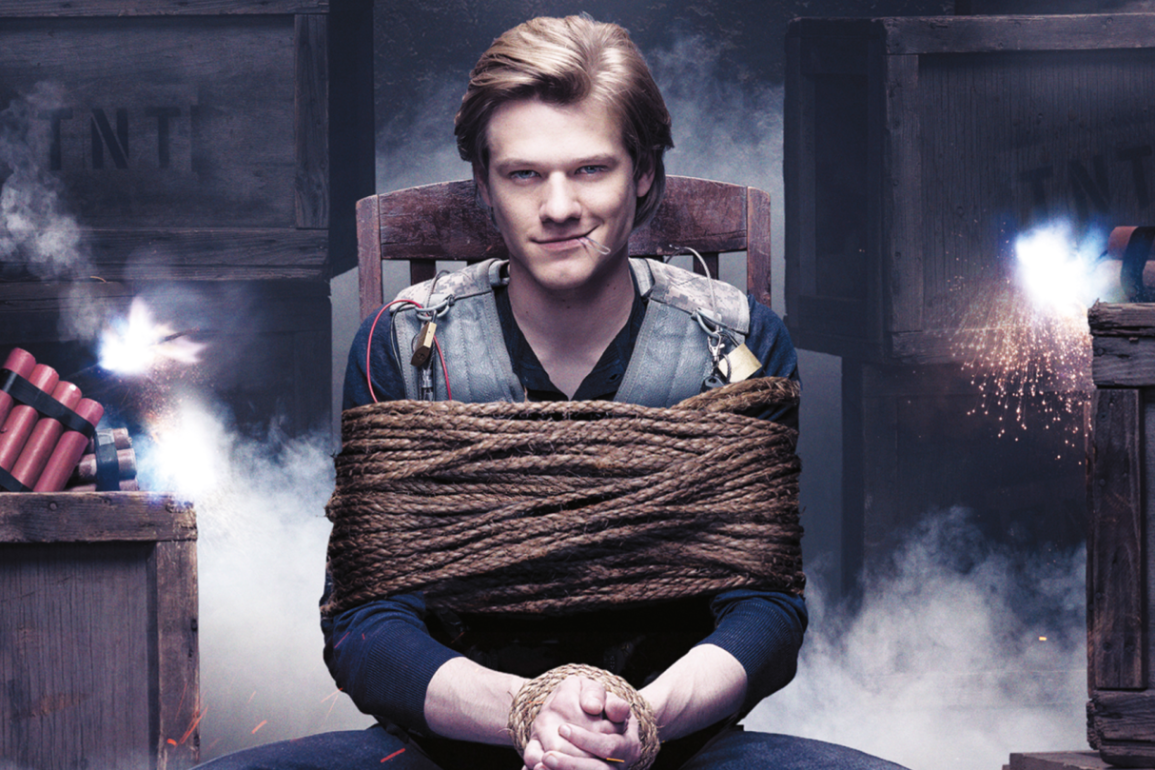 Arriving on DVD more than a year after the 2nd season was released on DVD, MacGuyver Season 3 is now on DVD from Lionsgate. If you’ve been keeping up with the reboot, you’ll be excited to own this 5-disc set. The original with Richard Dean Anderson is hard to beat, but the Lucas Till-starring show is going on its 4th season, so it must have its fans. Here’s a description of the product, which is out tomorrow!

The second season of CBS’s hit reboot of the ‘80s classic comes home when “MacGyver”: Season 2arrives on DVD September 18 from Lionsgate. Starring Lucas Till as Angus “Mac” MacGyver, the thrilling reimagining returns with even more adventure and “good, clean fun” (The Guardian). Loaded with never-before-seen special features, including featurettes, a gag reel, and deleted scenes, the “MacGyver”: Season 2 DVD will be available for the suggested retail price of $29.98.

The thrilling reimagining of the classic series is back for Season 2! Join the adventures of Angus “Mac” MacGyver, a secret government operative who uses his extraordinary talent for unconventional problem-solving and vast scientific knowledge to save lives. 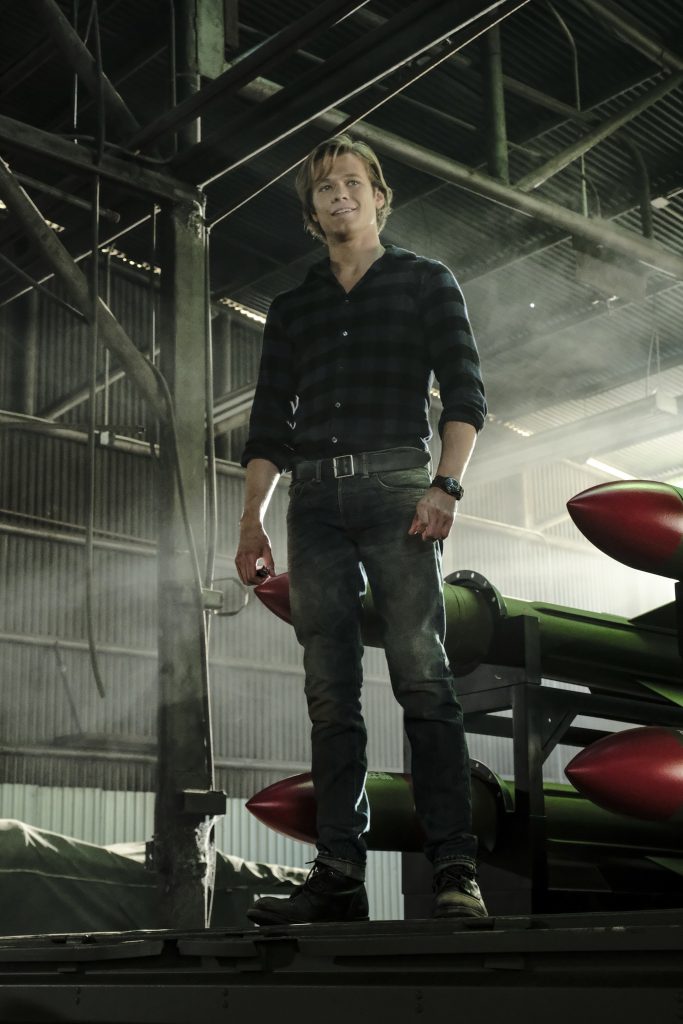