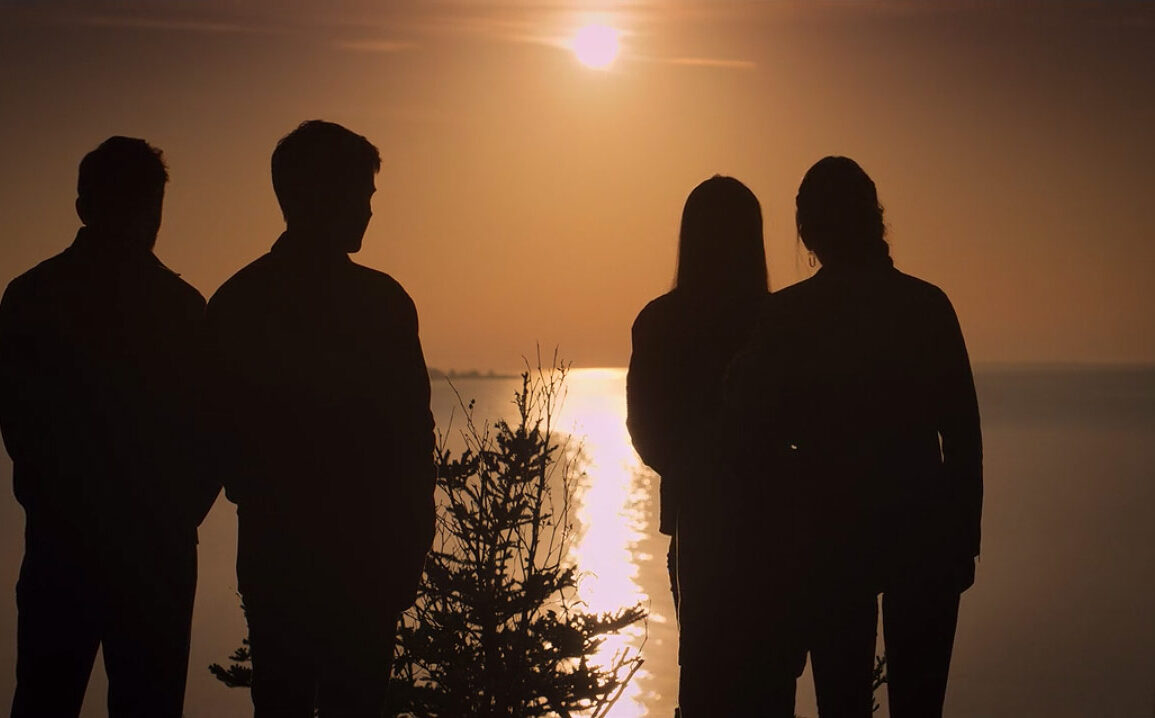 Locke & Key is the ideal escape for this bizarre period in time so if you want to indulge in some well acted, imaginative and entertaining fantasy then you’ll enjoy every second. It may not be for everyone due to it’s bizarre ideas and Kinsey/Tyler not being particularly sympathetic but there is still enough to keep you engaged.

Plot: After their father is murdered under mysterious circumstances, the three Locke siblings and their mother move into their ancestral home, Keyhouse, which they discover is full of magical keys that may be connected to their father’s death.

Review: If you were to tell me you hated this show and found it extremely silly, I could totally understand as I think Locke & Key will be an acquired taste; I have always been a huge fan of fantasy tales though, so it’s is right up my alley.

Based on the graphic novel of the same name the concept for Locke & Key is like something out of the world of Harry Potter where a family moves into an old house after their father/husband dies and the kids discover there are magical keys which can do all kinds of wonderful things that I won’t spoil here.

This series is really a study of grief and how we all handle it differently; this does make two of our leads Kinsey (Emilia Jones) and Tyler (Connor Jessup) not particularly likable or sympathetic but this season is their journey to acceptance making peace with themselves and their late father.

Speaking of their dad he has the awesome name of Rendell and as the show goes on we discover more about his past and how he may not be who his family thought he was. His wife Nina (a magnificent Darby Stanchfield) is barely hanging on mentally and is a former alcoholic who is trying to keep it together for her kids. You do feel for her as her struggles feel very believable making her one of the best characters on the show.

I think the two scene stealers however, are Bode (Jackson Robert Scott) and Rufus (Coby Bird) who are immediately appealing where they could have easily come off as annoying children. Bode is the one who discovers the keys initially and he just comes across as a genuinely good kid who you 100% root for.

I am kind of in love with Laysla De Oliveira who plays Dodge; she is quite stunning but also really nasty too and she is the type of villain you love to hate.

The story is unpredictable with regular twists and turns to keep you guessing; I had an idea of how it would end was totally wrong which I’m delighted about.

The visuals are stunningly imaginative with impressive special effects (especially for a TV series); I also love the music score as well and wish we got to hear the full main theme more during the opening credits.

It does have that tediously cliched thing of playing lame songs over montages at the end of episodes which is so overdone.

It’s all crazy stuff but the sheer creativity and imagination on display make this show a must-watch. It’s also filmed here in Canada which must explain why it’s awesome. It is a dark tale and I wouldn’t recommend it to younger kids (although they’d probably enjoy it) but adults young and old will surely find something to enjoy.

Overall, Locke & Key is the perfect escape during these trying times; if you’re looking to take your mind off the real world and enjoy something truly fantastical then dive in and enjoy the ride.