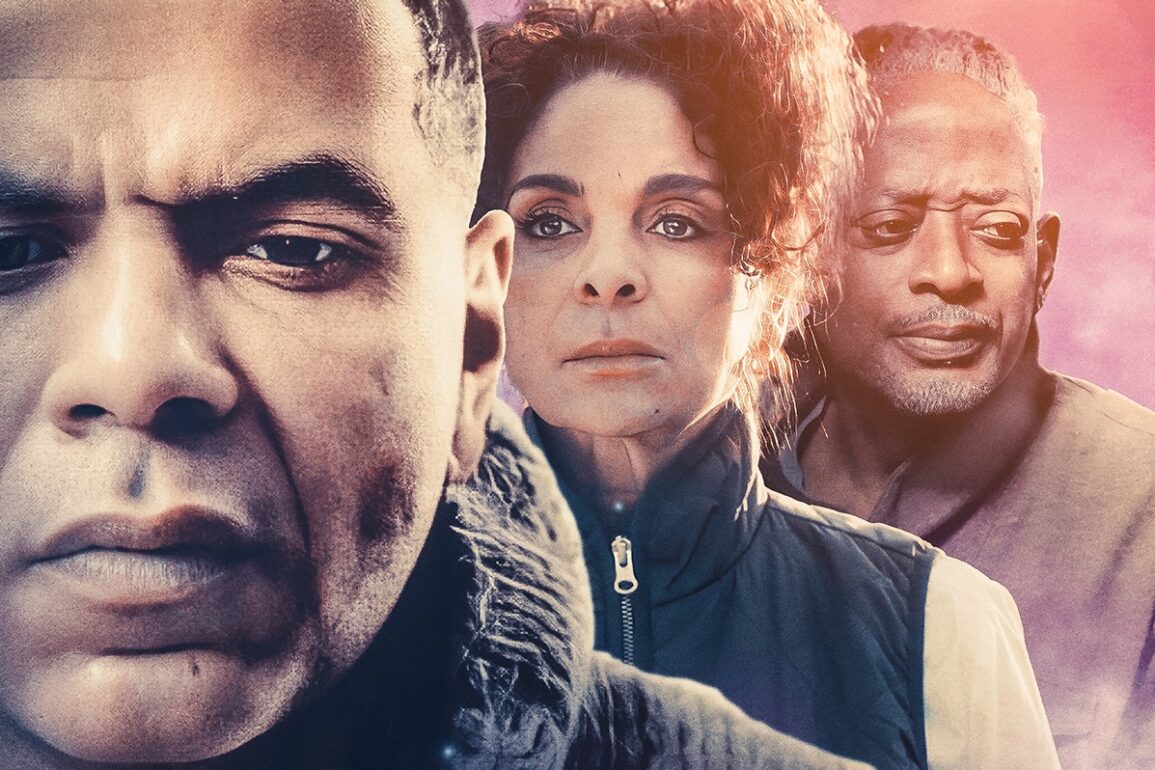 Liam White: The Forgettable Life of Liam White Coming Soon to TVOD and The Roku Channel

If you knew your life was coming to an end, what would you do? Who would you reach out to one last time? Meet Liam White. The man who is dying to live.

This story of an uninspired author struggling to find the motivation to keep going is one that has resonated with many people during its successful festival run that has included Film Fest D.C., Martha Vineyard’s African American Film Festival, American Black Film Festival, and Chesapeake Film Festival where it won Best Screenplay. Harold Jackson III shares that his film was born out of the feeling that many people have had during the last eighteen months, where keeping faith and looking forward to the future has seemed hopeless during the pandemic.

“Liam White is a very personal film about the fragility of being human during troubling times,” says Jackson. “ The artistic liberties we took with the subject matter is what’s truly exciting about this film”.

Liam White: The Forgettable Life of Liam White will be streaming exclusively on The Roku Channel on December 1, 2021, and will be available on TVOD/EST platforms including iTunes, Vudu, and Amazon from December 7, 2021. 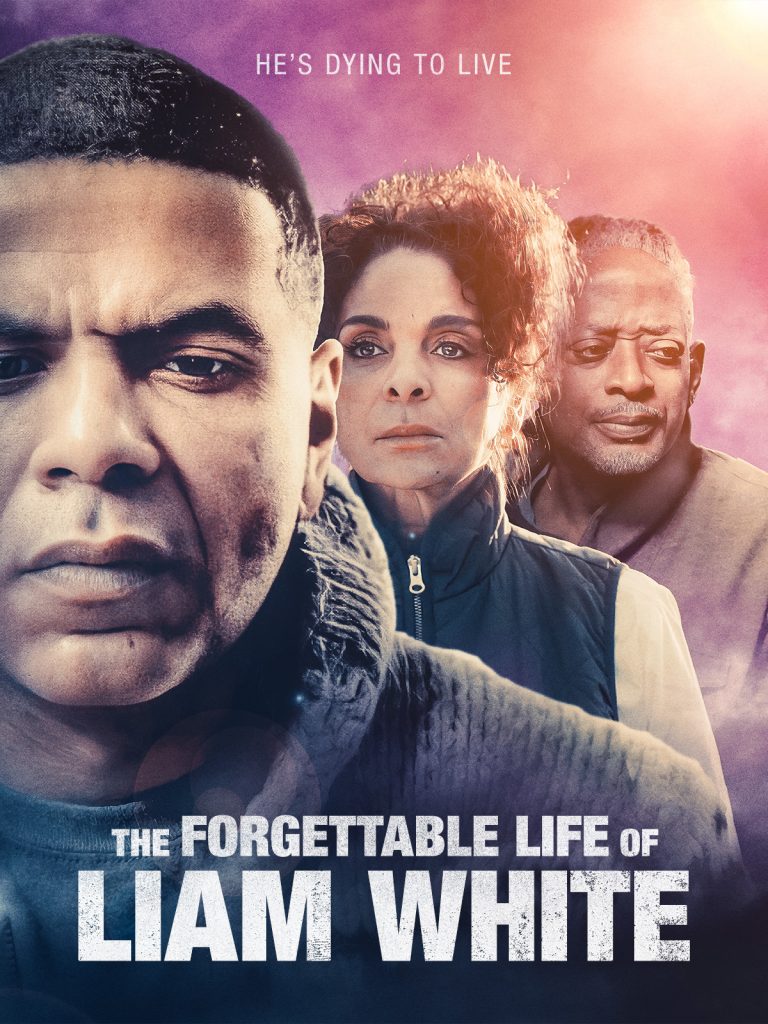 Synopsis: Liam White’s (Shaun Woodland) career has peaked—to put it kindly. Uninspired and burnt-out, the titular character loses his will to finish his next novel and even shirks his public appearance commitments. To top it all off, Liam is told by his oncologist that his cancer has returned. Resigned to the fact that his life will soon come to an end, he begins a journey of reflection as he comes to grips with his life thus far and the people who shaped him, for better and worse.

“We feel incredibly fortunate to be presenting the authentic humanity of Liam White,” says Legacy Distribution CEO, Dana Webber. “This is a truly moving film that will make people re-examine how they are living their lives, and hopefully bring some inspiration to those feeling lost.”