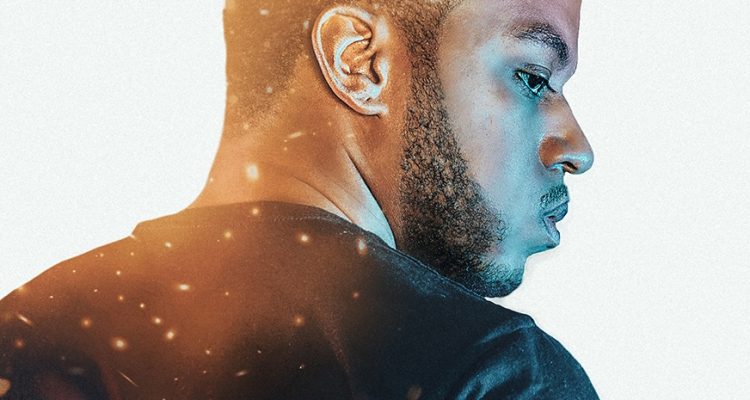 Eoin
News
August 10, 2020
Vision Films in association with 784 Films and Arlyn Entertainment are proud to present Last Shot, the powerful and surprising film about second chances, family, and freedom. This sensational urban crime drama about a young man looking to start over and experiencing the unpredictability of being a free man in a dangerous town is the debut feature film for its writer/director, Terrence Arlyn. With its superb performances and an incredible original soundtrack featuring music from Maseratti Ran featuring MeWe and Jerzey B featuring Uniceson, Last Shot will be available on all major video-on-demand services and online at all major retailers from August 25, 2020.
A young man, Nicholas Heirs (Cody N. Carter) is released from prison with a chance to turn his life around, but the streets haven’t changed since he left and the same hate, regret, and fear waits for him on the other side of the wall. It’s tough to play it straight when his world is so crooked and it’s hard to see who’s good and who’s bad when all the lines are blurred. Can he ever really be free?
Starring Cody N. Carter (Mare of Easttown), Chris Cream  (Chase Street), Carlo Campbell (The Philadelphia Bicycle Vignette Story), Dominic King (Love Songs Weren’t Mean To Make You Cry), Robert Dobson (The Council) and introducing Deja Gilmore, Last Shot is an emotional and eye-opening film that shows the struggles inmates experience upon being released and how a new start isn’t always what it seems.
“Last Shot started out as a short film”, says director/writer Terrence Arlyn. “After two days of filming, we felt the concept could be expanded upon. We shut down production and started an entirely new script. A month later we re-cast for the film. I removed myself from the role of Mark Toomer and cast Carlo Campbell. To this day I believe replacing myself and expanding Last Shot to a full feature were two of the best decisions made for this project”.
“My mission behind Last Shot was to provoke young adults to take their time when it comes to love, relationships, and the importance of good decision making”, Arlyn continues. “This is something our lead character Nicholas Heirs doesn’t do”.
Last Shot will be available on August 25, 2020, on DVD from all major online retailers and on digital for an SRP of $4.99 – $9.99 from platforms including iTunes, Vudu, Google Play, Xbox, Amazon, and FandangoNow, as well as cable affiliates everywhere.
Pre-order Last Shot: https://apple.co/2WJWxd5
“Last Shot will leave viewers with a lot to talk about”, says Vision Films CEO/ Managing Director, Lise Romanoff. “Terrence Arlyn’s debut is unpredictable, suspenseful, and full of memorable and relatable characters, with a surprise ending I didn’t see coming.” 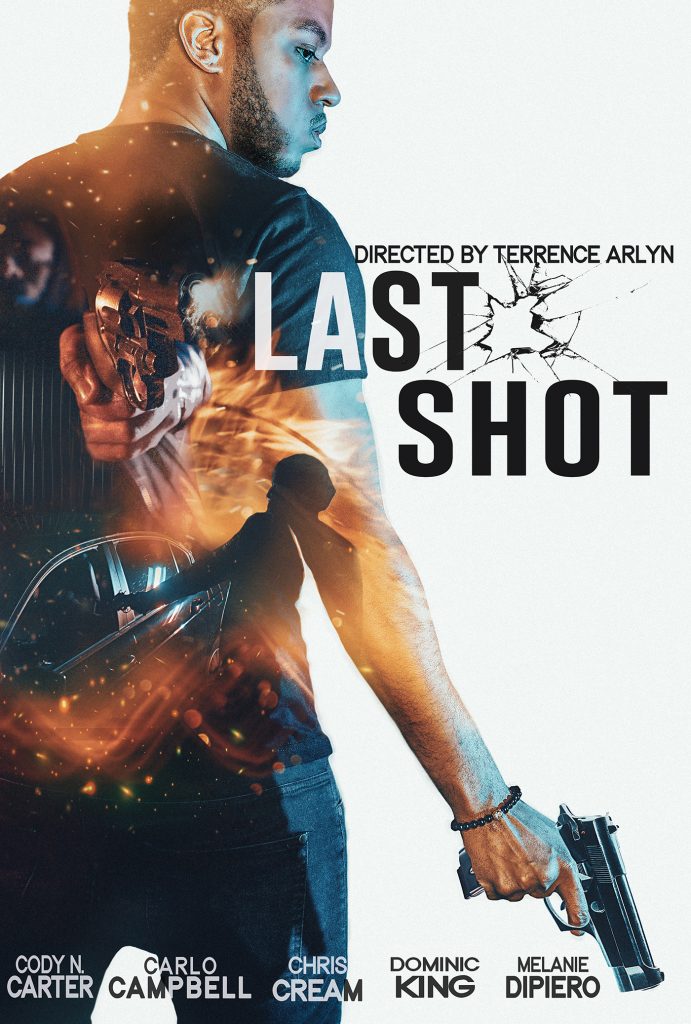