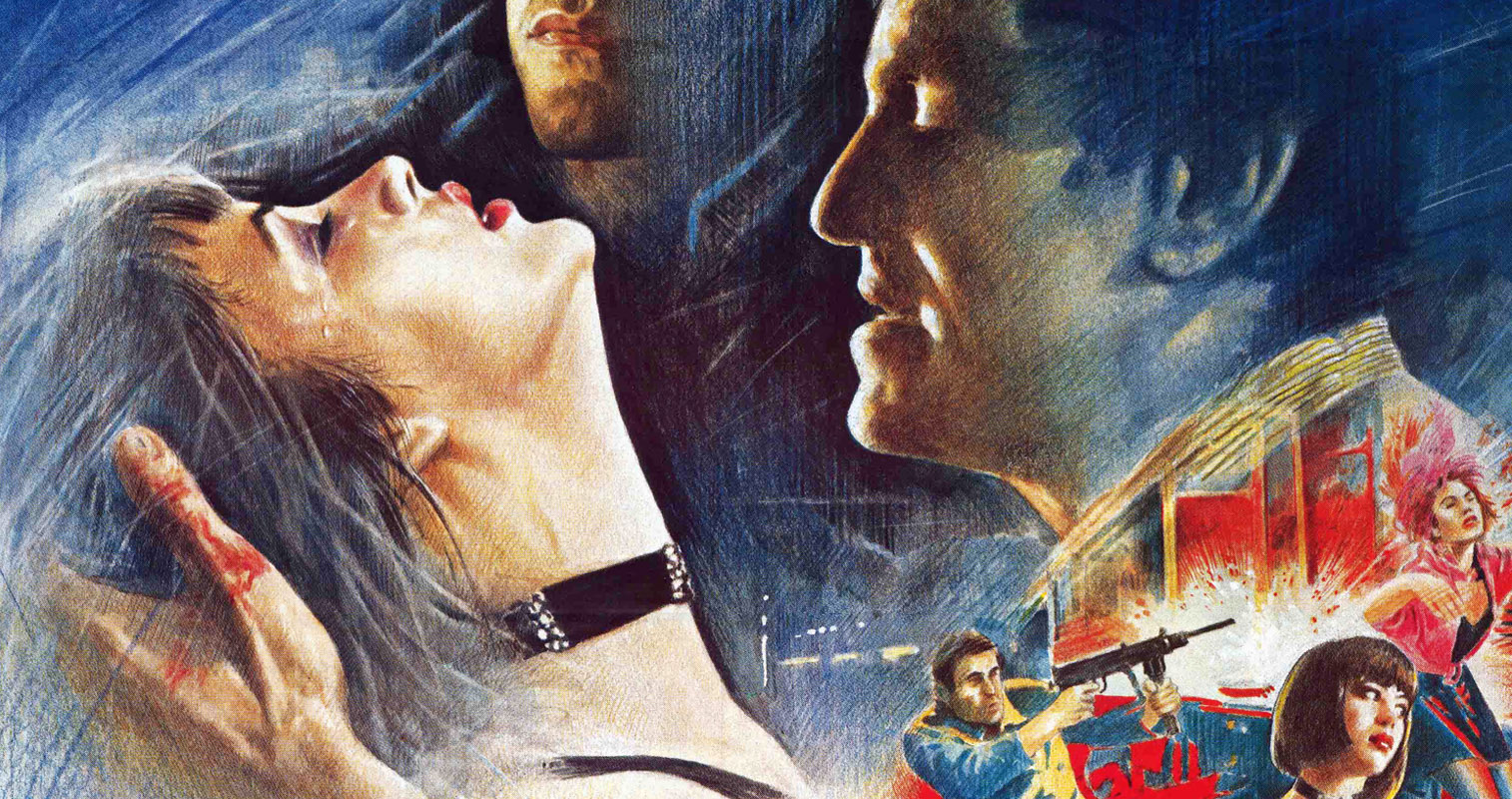 A wild and crazy stream of consciousness piece of work from director Andrzej Zulawski and suggested from the novel “The Idiot” by Fyodor Dostoevsky, L’Amour Braque is like watching lunatics perform Shakespeare, and there’s never a “normal” moment in it.

Anarchists rob a bank and go on a wild crime spree over the next 24 hours.

A band of bank robbers with Mickey Mouse, Donald Duck, and Goofy masks gleefully rob a bank and make out with millions. They hop on a train and cruise around, and while on the train, their leader Mickey (Tcheky Karyo) meets a man named Leon (Francis Huster) who he takes a liking to. Mickey invites Leon along with the rest of his crew, and they stop over at Mickey’s girlfriend’s house, and it is there where Leon meets Mickey’s girl – the drop dead gorgeous Mary (Sophie Marceau) – who seems to live in a perpetually desperate, deadpan state. She and Leon meet eyes, and it’s love at first sight, but Mickey is an unhinged, manic character whose behavior suggest that he’s a crazed anarchist, who would rather kill the world than let anyone take his girl, and so he and Leon are instant enemies. Leon splits and goes home to his girlfriend, but no amount of love and affection from her can distract him from his new love for Mary. Meanwhile, Mickey and his crew go on an all-night and all-day crime spree that has them chased by rival gangsters and hoodlums, and the body count in their wake is tremendous. Mary pines for Leon, and when they meet up again, it’s like two oceans colliding. Their love is ill-fated, as Mickey comes to reclaim his girl …

A wild and crazy stream of consciousness piece of work from director Andrzej Zulawski and suggested from the novel “The Idiot” by Fyodor Dostoevsky, L’Amour Braque is like watching lunatics perform Shakespeare, and there’s never a “normal” moment in it: Characters careen while spouting nonsensical dialogue, gunfire erupts out of nowhere and characters are slain, while beautiful naked women are paraded in front of the camera like works of art. It’s a totally unpredictable movie, and it’s certainly not for everyone’s tastes, but it’s a one-of-a-kind viewing experience that will likely turn off most viewers, while dazzling a select demographic.

Kino Lorber’s recent Blu-ray release of L’Amour Braque comes with two audio commentaries, an interview with Sophie Marceau and the cinematographer, plus archival behind the scenes footage, and the trailer. 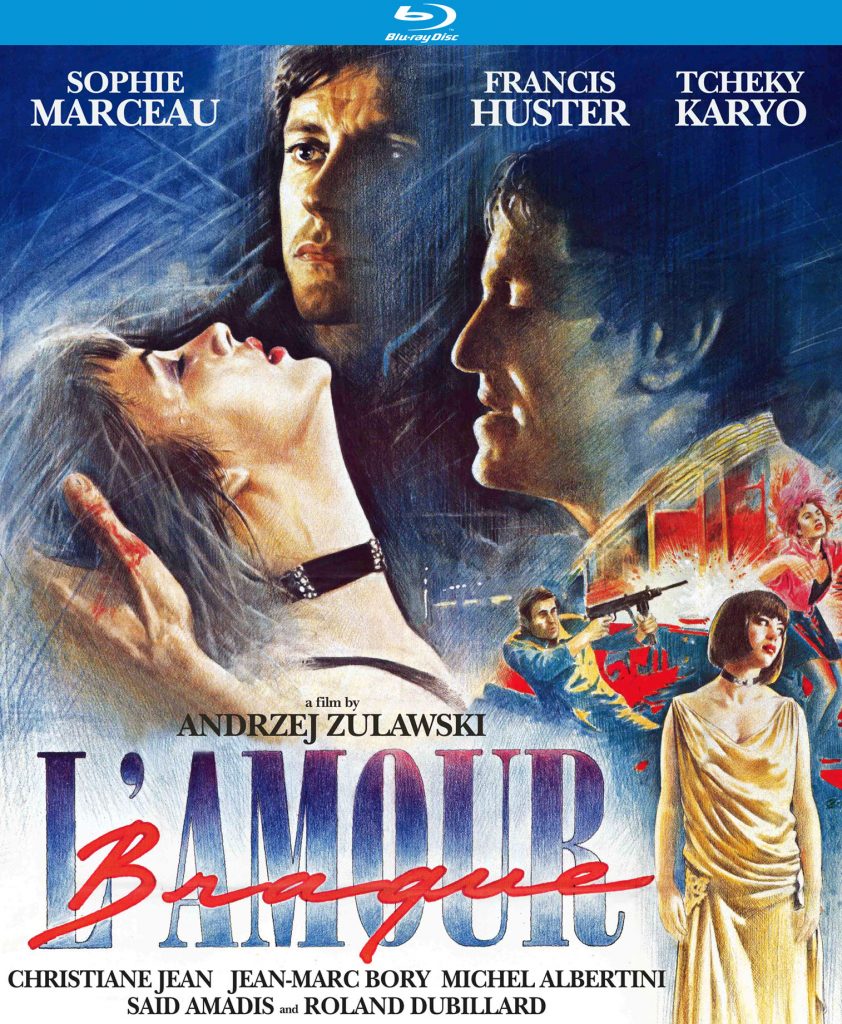