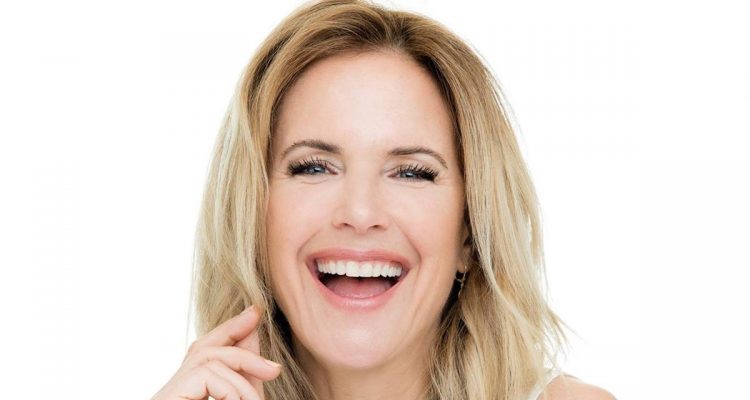 Kelly Preston, who played dramatic and comic foil to actors ranging from Tom Cruise to Arnold Schwarzenegger, passed away following a two-year battle with breast cancer. She appeared in more than sixty television and film productions, most notably Mischief (1985), Twins (1988), Jerry Maguire (1996) and For Love of the Game (1999). She was married to John Travolta, with whom she collaborated on the science fiction film Battlefield Earth (2000) and the biographical film Gotti (2018). She also starred in the films SpaceCamp (1986), The Cat in the Hat (2003), What a Girl Wants (2003), Broken Bridges (2006) and Old Dogs (2009).