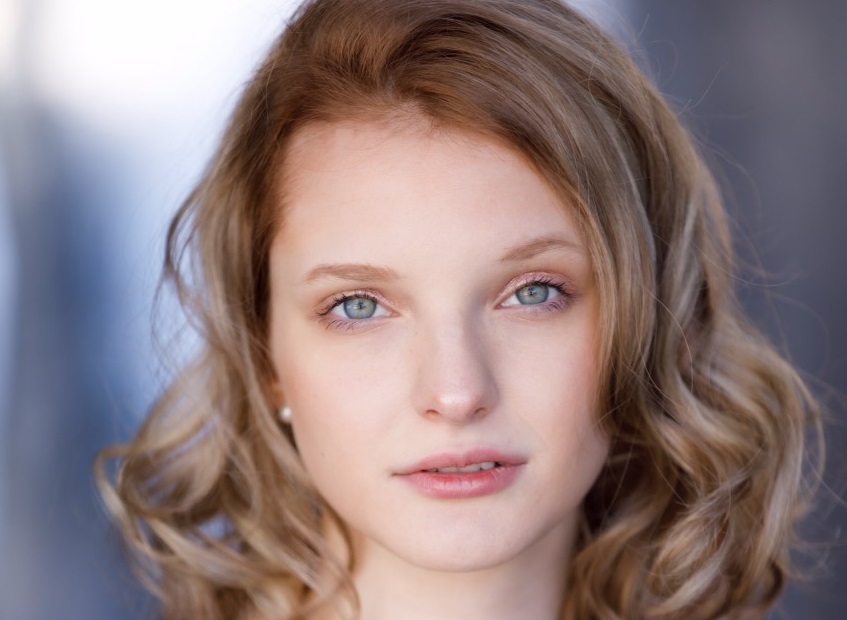 Madison Ekstrand, a teenage actress and dancer from Nigara, Wisconsin, fills us in on her beginnings, aspirations and latest series, Very Frightening Tales.

Tell us where and when you developed a love of acting?

I have always had a love for acting since I was young. I also am a dancer. As a dancer, you use your moves and emotion to tell a story. I wanted to do more, and I could do that with acting.

And you produce too?

I have only produced two short films. It was an amazing experience! I want to learn more about different jobs in the industry as well. However, I prefer to be in front of the camera.

Any aspirations to direct?

You never know! I am open to learn different aspects of the industry. I think it would be amazing to produce and direct my own film one day.

Do you have a mentor?

I look up to Suzanne DeLaurentiis. I have never seen anyone work as hard as her in the industry. She is an amazing producer, director, and actress. She knows the industry inside out. I have learned everything I know from her, and I am still learning. She is like my fair godmother!

And you’ve just worked with Suzanne on a new horror series?

Can you tell us about your character?

My name is Lauren in The Curse of Stonehill. She was adopted, and she wants to find who her mom was. She shows up to her mother’s childhood home, and she meets Eddie. Eddie is played by Michael Pare. Eddie tells Lauren more information about her mother. She then starts to experience weird things in the house.

I have more roles in The Very Frightening Tales. I also have a feature film that I will be doing.