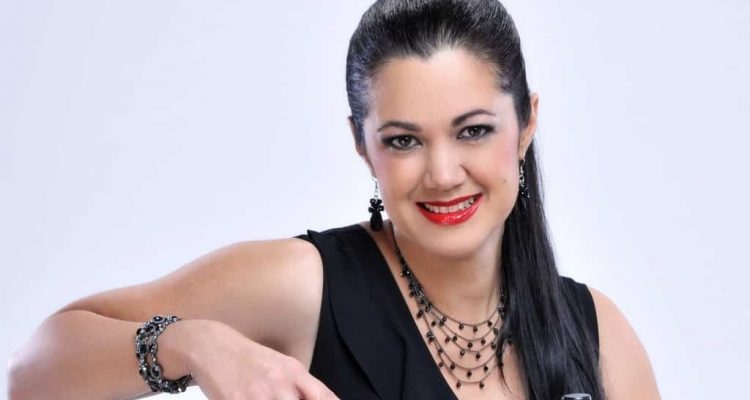 Interview with Lou Simon on of 3: An Eye For An Eye

Cuban-born filmmaker Lou Simon follows up her incredible All Girl’s Weekend with another equally disturbing piece, 3 : An Eye for An Eye (on VOD next week from Uncork’d Entertainment). In this exclusive interview, Simon talks about the project’s origins, where it was shot, and her love of horror.

Do you remember where you were when you came upon the idea for 3 : An Eye for an Eye?

Where?  Most likely in a forest somewhere.  I mostly get ideas about films while I’m hiking by myself.  It’s very zen-like to be outdoors and I’m almost in a meditative state.  That’s when all kinds of ideas come to my mind.  But I don’t remember for sure.  It was back in 2015 so it feels like forever ago.

What was the initial appeal for you?

I wanted to make something with a very limited cast and in one location.  I wanted to really have a chance to work with the actors and have the story and acting be what most people would see.

How different is that original draft to the script you shot?

Almost identical.  For the first time ever, I actually set up the entire production before writing the script.  I knew what would happen, but I wanted to see the location we were going to film in so that I could write it to that.  I’m glad because it made that much easier to write.

It was 12 shooting days with a day off in between. 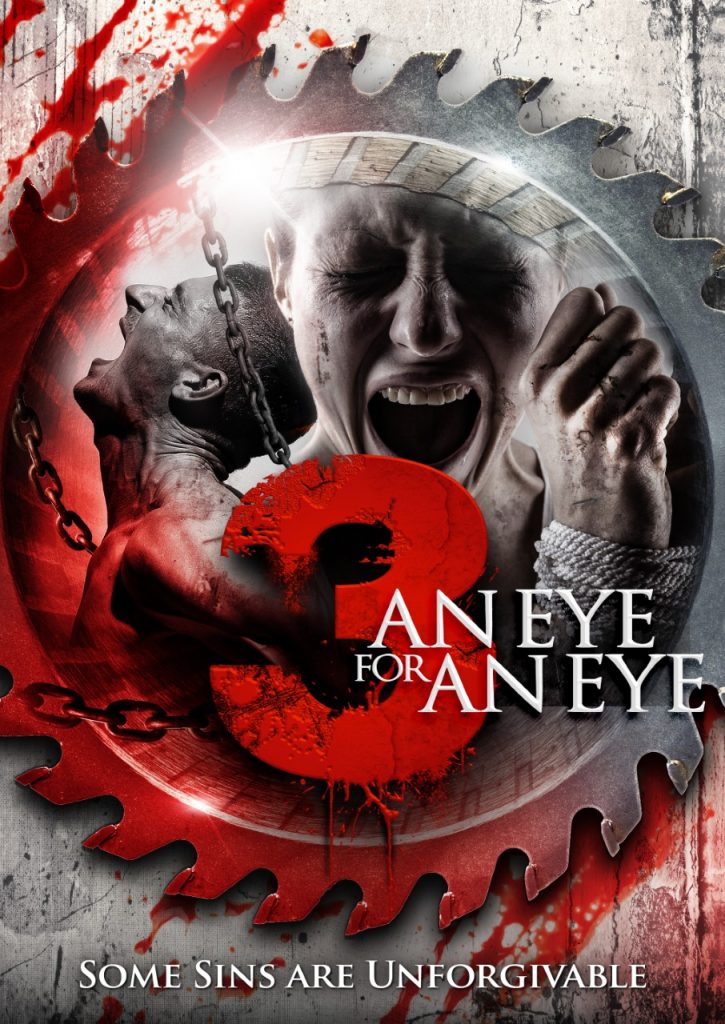 Was it local? Or were parts of it filmed all over?

It was all filmed in Chattanooga, Tennessee, primarily at the house we rented.  Other than the make-up person, nobody else was from the area and we had to go there for filming.  We all stayed at the house together.

How did the film perform in Canada?

It’ll be released there on August 7th, so we’ll see.

Has it been marketed differently in other territories?

We’re just starting our international sales now.  I honestly rarely know how my films are marketed abroad.  They usually buy all rights, and you have no input whatsoever on how it’s marketed or anything else.

I know that people say that it’s extremely important, and you’ll hear the story about how “Blair Witch Project” used e-mails (at the time there was no social media) and their website to create the hit it became.  For us mere mortals, social media is a lot of work with very little rewards.  But, you still need it to do your part in promoting it and spreading interviews and reviews.

How it’s only 10% creative, and the other 90% is all about business.  From putting together the funds, to putting the production together, and then selling the film, you do very little that is creative.  I’ve had my own business for many years, so I’m glad to have that background to help me in the filmmaking process.

And when does the job end for you?

It feels like never.  I made “HazMat” in 2013, and it was released in 2014.  Four years later, I’m still working on it in terms of sales and even promotions.

What’s the goal here? Make some money? Get another job? Give the world the next cult classic?

Have a creative outlet and create entertainment. Tell the stories that I want to tell.  Everything else – a job with the studios, make money, be known in any way – is out of my hands, so I don’t even think about it.

What do you love about horror movies?

It’s not just horror movies.  I love anything that has suspense.  Some of my favorite films are “Rear Window” and “Dial M for Murder.”  Neither one is horror.  What I like is anything that keeps you at the edge of your seat, trying to guess what will happen next.  I like mysteries that need to be solved and love twists the most.