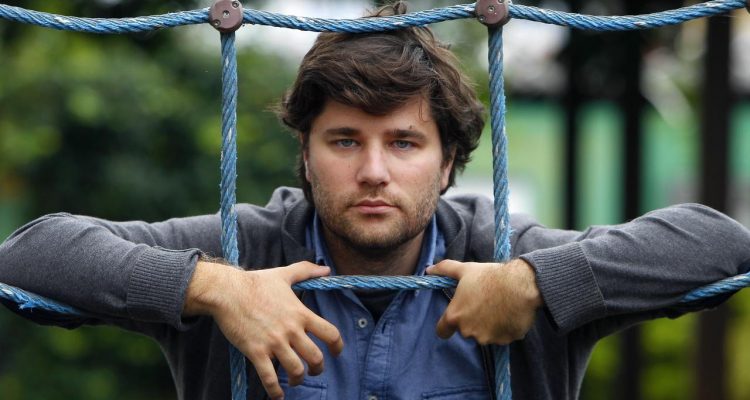 Interview with José Pedro Lopes on Forest of Lost Souls

Indie filmmaking in Portugal may be an “uphill battle” but filmmaker José Pedro Lopes managed to get the job done – and then some. The result, The Forest of Lost Souls, opens Friday across the U.S.

Tell us the pitch you gave to your investors? What sold them?

“The Forest of Lost Souls” is a coming of age slasher movie, a Matryoshka doll with a horror tale inside of a family drama. This was shot of the pitch.

The movie actually started out as a project I presented at the European Pitching Forum in Espinho, Portugal, back in 2012. In the end, it was mostly financed by my production company, Anexo 82, with three other producing partners and a small national fund. So I had to pitch it a lot.

Mostly in this kind of film, pitching that it is original, genre-shifting is good. There is no way I can convince someone that a B&W portuguese indie genre film is an easy sell, so it was important to explain how it would be a strange film, and a good one too.

Always been a fan of the genre?

Yes, I always loved horror cinema, and strange films. I remember hiding in the living room when my parents watched “Friday the 13th” late at night, a being traumatised with the Kevin Bacon bed-kill.

Growing up in Oporto in the 90s, my brother and I would travel around town on the bus to rent in video stores all the B-horror movies we could find. Also our only film festival, Fantasporto, really taught me to love asian cinema and extreme cinema. 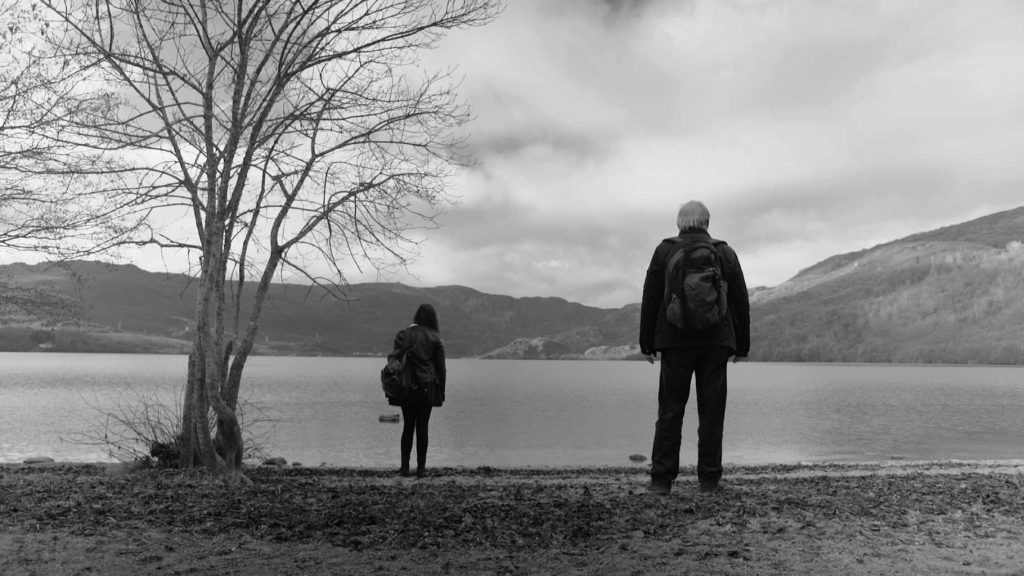 Was there anything that wasn’t on the page that your cast brought to the movie?

Yes, quite a lot. Jorge Mota, who played Ricardo, the father of the girl that dies in the beginning, is a very big talent, specially in theater. He picked up a character that was a big of a cliché and made it very charismatic and impactful. Daniela Love, who plays Carolina, also helped levelling the characters – in the end she is a millennial and so is the character, and i’m not. So these actors helps making the characters more real, less cliché driven.

Would you compare the storyline to anything we’ve seen in earlier films? Anything you can say is an intentional homage?

There are a lot of homages in “The Forest of Lost Souls”, as this is a authorial movie made by a film film fan, and a horror fan. There are two movies that are very played in here. One is Takeshi Miike’s Audition. The central twist of “Forest” plays a lot like the ending of that film. Also John Carpenter’s “Halloween” way of dealing with home invasion and suspense is a reference here. There is a shot by a pool that is a recreation of a Halloween shot.

Also, in a non-horror note, the movies visual language and some character interaction is heavily influenced by “Frances Ha”, specially in the use of black and white cinematography.

Has it all gone according to plan for you? Anything you’ll do differently next time around?

Everything went different. I wanted to do a international premiere and ended up premiering in Portugal at Fantasporto – but that played out extremely right. Then I stumbled in big festivals as Sydney and Fant Bilbao (which the film won). I had figured self distribution in Portugal and found a quality-driven art house distributor that put it in cinemas. I could only dream of finding a US distributor, and then Wild Eye Releasing is releasing the movie in cinemas, not only VOD. So thing went way better I would image.

Still, I did a lot of stuff wrong, and I have learned a lot. To do better. Hopefully in a second feature. 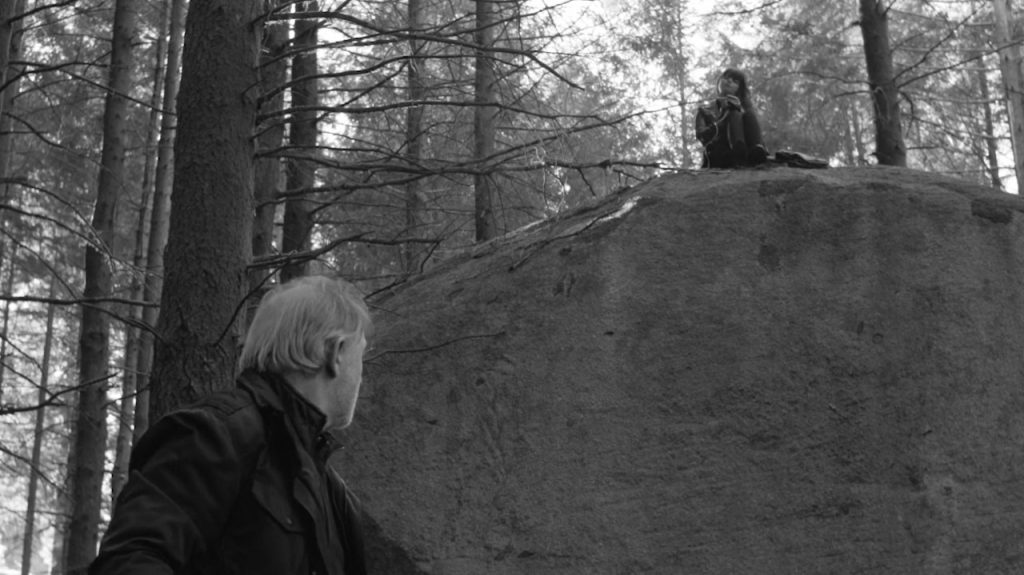 What’s ahead for you?

Indie filmmaking in Portugal is an uphill battle. There’s little money for cinema here. And getting funding for genre films is almost a impossible mission. Still, everyday I learn there are more chances, international co-productions, etc. So want to do a second feature. In a bigger, more open environment. Or all self-produced. But for now I’m still developing. And working as a producer, my “day time job”.