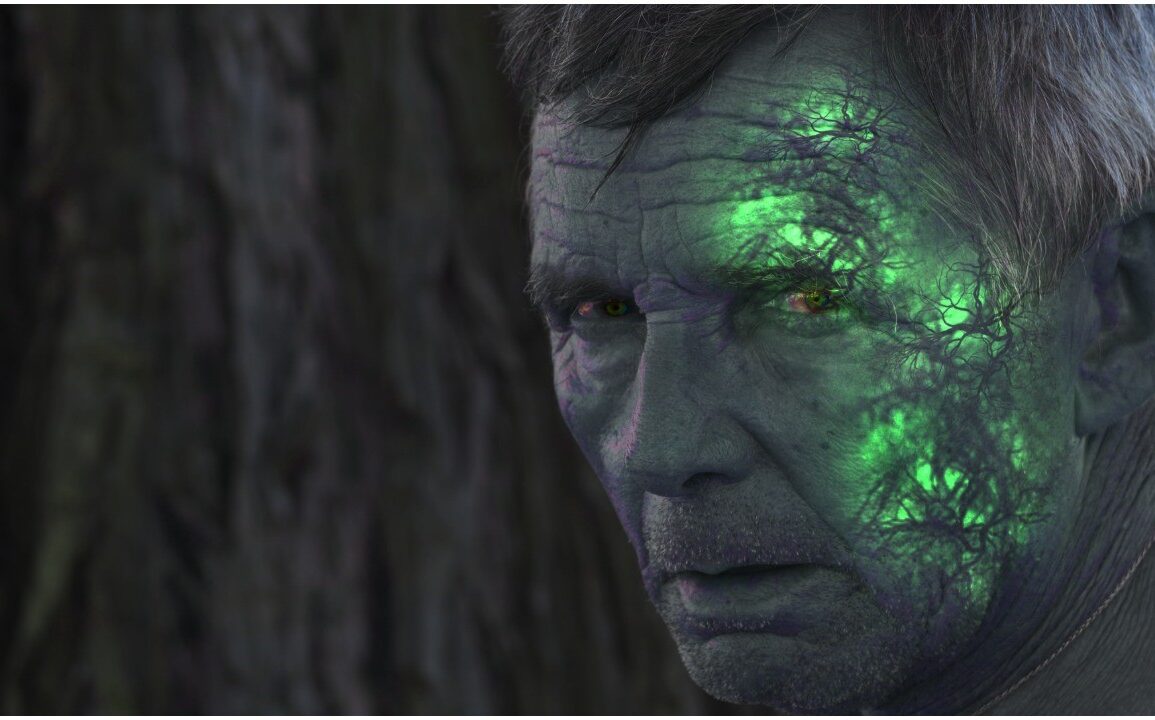 INTERVIEW WITH JEFF SCHNEIDER – DIRECTOR OF EVIL UNDER THE SKIN

A mother will do anything for her child.

A mother and daughter head off for a secluded weekend to reconnect but little do they know the sordid past of the home they’re staying in let alone the strangeness it attracts as they descend into madness.

Available on DVD and Digital 9/8 from Midnight Releasing.

First of all, congratulations on the film. How long was it in the works for?

It was done around a year ago and was 2 years start to finish so a total of 3 years. The extra year was getting distribution and getting it out.

Where did the idea come from?

The idea came from Luc Bernier he wrote the script and I saw he was looking to partner with someone and the rest is history.

And where specifically did it shoot?

We shot at Devil’s lake on the Oregon coast very scenic and very beautiful.

How much are those locations a star of the film?

I always think the environment really sets the feel so I would say they are at least a strong co-star. 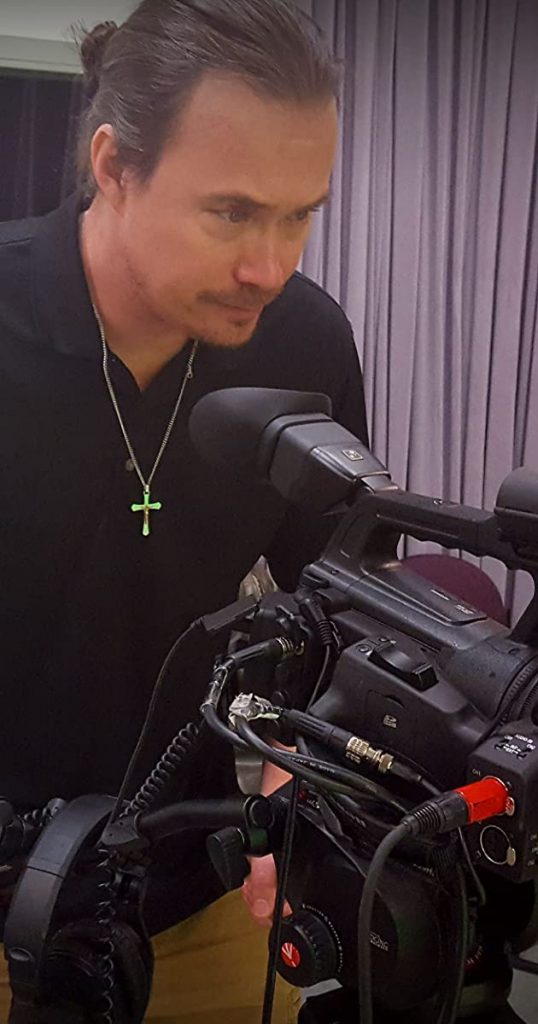 You’ve got one here. Tell us about working with the legendary Helen Udy?

I will say this and it is from the heart – she is amazing to work with. We shoot very fast and with very unrealistic expectations and she never complains she just puts her head down and gives 110%. She is a great person on top of it which is an added plus but I just can’t say enough good things about Helene.

Would you compare it to any other horror films?

I think maybe Jacob’s Ladder with Tim Robbins in the fact they are both jarring and disoriented dreamlike films.

EVIL UNDER THE SKIN is on DVD and Digital Tuesday