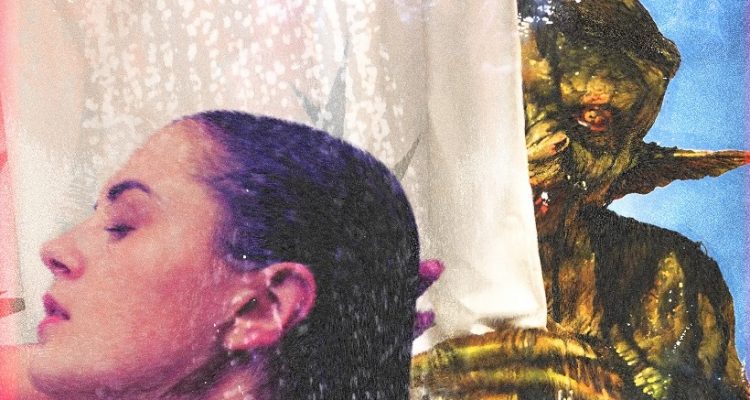 Indiegogo Campaign for THE MACABRE: A HORROR ANTHOLOGY Raises Over 30K in less than a day, with 20 days to go!

THE MACABRE: A HORROR ANTHOLOGY, which recently launched an Indiegogo campaign, raised over 30K within just a few hours of its launch, more than doubling its original goal. With 20 days left in the campaign, it seeks to continue spreading the word so that it can deliver the ultimate in horror and thrills!

From director / creator Eric Mathis and co-story creator Rolfe Kanefsky (POOL BOY NIGHTMARE, ART OF THE DEAD), THE MACABRE has a team that consists of two female producers (Esther Goodstein and Liz Mathis), an autistic producer who has overcome so many obstacles to achieve his dream (Drake Teer), and a combat Afghanistan vet creator and director (Eric Mathis). Loaded with horror megastars and with a legendary DOP involved (Howard Wexler), the film’s launch trailer is introduced by Kevin Smith!

THE MACABRE… Twisted tales of terror!

The Macabre features five tales of terror, all tied together by a horrifying and twist-ending wraparound story. This film was created and encapsulates a vision reminiscent of “Creepshow” and “Tales From The Crypt”.

Molly is a shy girl who has been pushed aside most of her life by her nasty and terrible friends. Molly has decided to throw a party and invited her tormentors as the guests of honor. Molly’s friends have no idea that she’s hired a very popular hypnotist act as the main event of her party and that she plans on using his special talents to reveal herself as a terrible entity, that has lured its victims into its terrifying trap! Molly will force her friends into a deadly game where they must all tell her a scary story that satisfies her lust for the macabre or face an instant and bloody fate! One by one, Molly’s friends tell terrifying stories of creatures, slashers, demons, and ghosts as if their lives depended on it – because IT DOES! Is it all real or is this just a deadly game of revenge where Molly’s friends are the pawns? The twists keep coming and the horror nonstop until the films mortifying and shocking conclusion!
The Macabre has something for every horror taste, and starts delivering from the second the film starts! This project is based in creator Eric Mathis’ love for high quality monsters, true horror, and retro video store style ambiance. Eric wants to drive home the feeling that we all got the first time we confronted the memorable creature from “The Crate” in the iconic “Creepshow” film! A true horror lovers dream, this film aims to give the underserved old school horror fans something they can cheer for more of! With a huge emphasis on true-to-the-genre horror, this film aims to nail the elements that make horror lovers some of the most diehard fans on the planet! This project is designed with huge kills, insane and next level practical special FX, high tech, super high quality monsters! They just don’t make them like this any more!
This project aims for the disturbing qualities of The Exorcist and coupled it with the wickedly fun vibes of The Evil Dead and Drag Me to Hell. Eric Mathis plans to use mind-blowing imagery coupled with nostalgic, retro horror music scores to create a lost experience that so many of the video store generation fans have longed for since the art became lost so long ago. This is definitely the film that is not to be missed! Get involved and support the project that is bringing back the kind of horror that defined the genre as one of the most hardcore and beloved on the planet!
Eric Mathis has managed to create a project that is a modern day throwback but that is also timely and relevant in today’s current events. This horror anthology is developed in such a way that it incorporates urban folklore like the terrifying “Mothman” and “The Salem Witch Trials”! Grime House Films makes horror fun again while also respecting the past but staying current with the future! This will be the “R Rated” horror anthology that fans have been screaming for and it will be relentless in its delivery as a new modern classic!

I am a true horror fan that loves the art of horror itself. I think there is nothing greater than seeing an awesome monster come ripping thru the screen, and after it leaves you breathless and frozen in fear. It causes you to cheer and keep coming back because you know that the team really understood why it was that you came to see the film in the first place. Horror fans want horror! If you want comedy, you go see a funny film, if you want romance, you go see the rom-com of the summer, but if you want huge creatures, scream out loud scares, and heart stopping terror, you come see a Grime House Film, and you will know that we made this for you, for us! We are huge fans who have been lucky enough to now create the art that we love! We make films for people like us, to satisfy that need for great horror films, and to create new fans who will continue the tradition of loving to be scared and to face danger all from the safety and comfort of their seats. We want to bring back the true horror experience that has left an entire an entire fanbase screaming GIVE US MORE!! 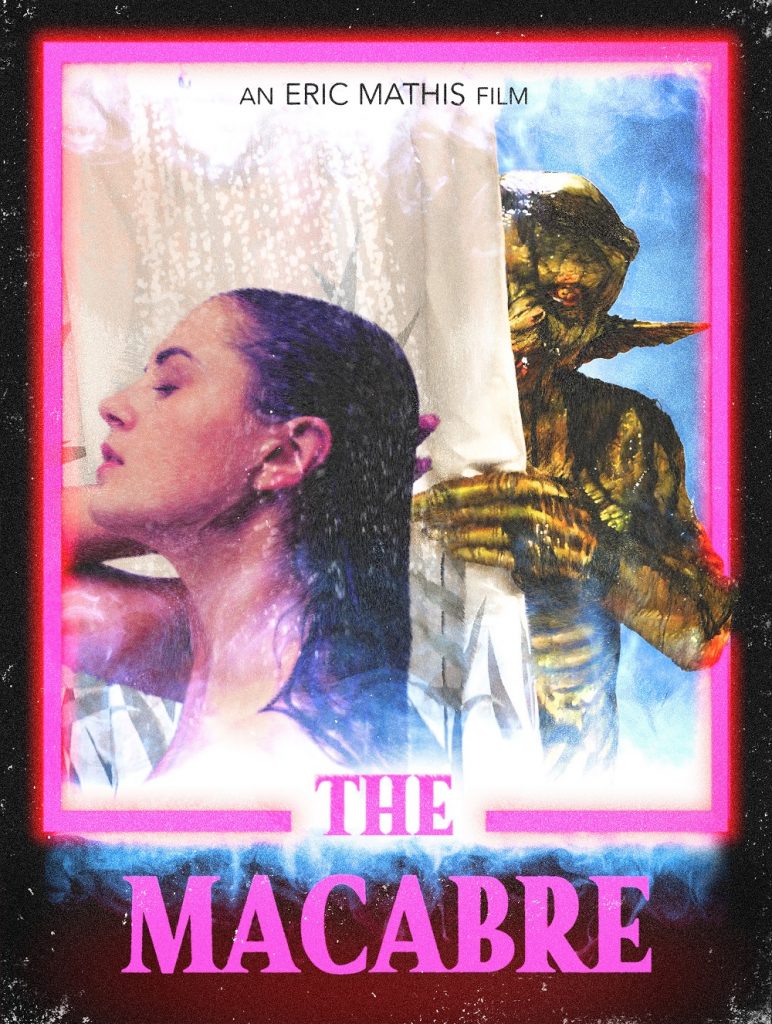 Check out the INDIEGOGO Campaign and Donate NOW!

Kansas Bowling (Once upon a time in Hollywood)