“It’s not the home you build, but the family you build in it.” That is the thesis of the Kentucky-based feature film A Place Called Home.

The independent production made Logan County, Kentucky its home in the summer of 2019, bringing in more than 50 film professionals to the area and spending 30 days in the community creating this film. The project itself was written and directed by, Kentucky native, Kiel Thorlton. Says Thorlton: “It was imperative that this film, given the subject matter and style, be filmed inside the American South. The fact that this area is where I found my love of filmmaking was a bonus.” The production supported individuals from Atlanta to Los Angels as well as local crew and cast such as Sean Ramey who has been a part of Chicago PD, Chicago Fire, and, Snapped.
The film itself follows Levi, played by Ben Gavin, known for films such as Super 8, Dark Tower, and Missing at 17, and his relationship with his daughters, played by Kentucky native McCarron Stith and Meredith Bayer, after their mother dies in childbirth. Living paycheck to paycheck was hard enough but with the loss of his wife, things become increasingly strained forcing Levi to make some difficult decisions.
Luke Thompson, reviewer for Film Gone Wild, said. “Thankfully, A Place Called Home sees hope in, well…the title does spell it out. If the home is
worth protecting, it’s not just because of the building but also the people around it. Is this undue optimism in an increasingly radicalized world of demonization? Maybe. But in the movies, at least, optimism can still be earned.”
Post production professionals on the east coast added to the project including editor Shannah Phillips, who has since been tied to shows like Apple TV’s Hair Tales, Ruthless, and Tyler Perry’s “A Madea’s Homecoming.” Once the film was completed it was screened around the world at various film festivals such as Arkansas Cinema Society’s Filmland, The Oxford Film Festival, SoCal Film Awards, and South Georgia Film Festival. It also garnered multiple awards including, Best Film at the Louisville International Film Festival, Special Jury Award at WorldFest – Houston International Film Festival, and Best Director at the London Fusion Festival. The festival circuit garnered attention from multiple distributors and sales agents; ultimately landing the film with Freestyle Digital Media in Los Angeles. A Place Called Home will be available to rent and own on North American global digital HD internet and satellite platforms on December 20th.

Production of projects is at critical for the Arts, as well as ensuring that people know about these projects and festivals, so they can be seen and generate more opportunities in the future. We would be honored if you would consider highlighting this project and sharing with your audience it’s availability and merit. 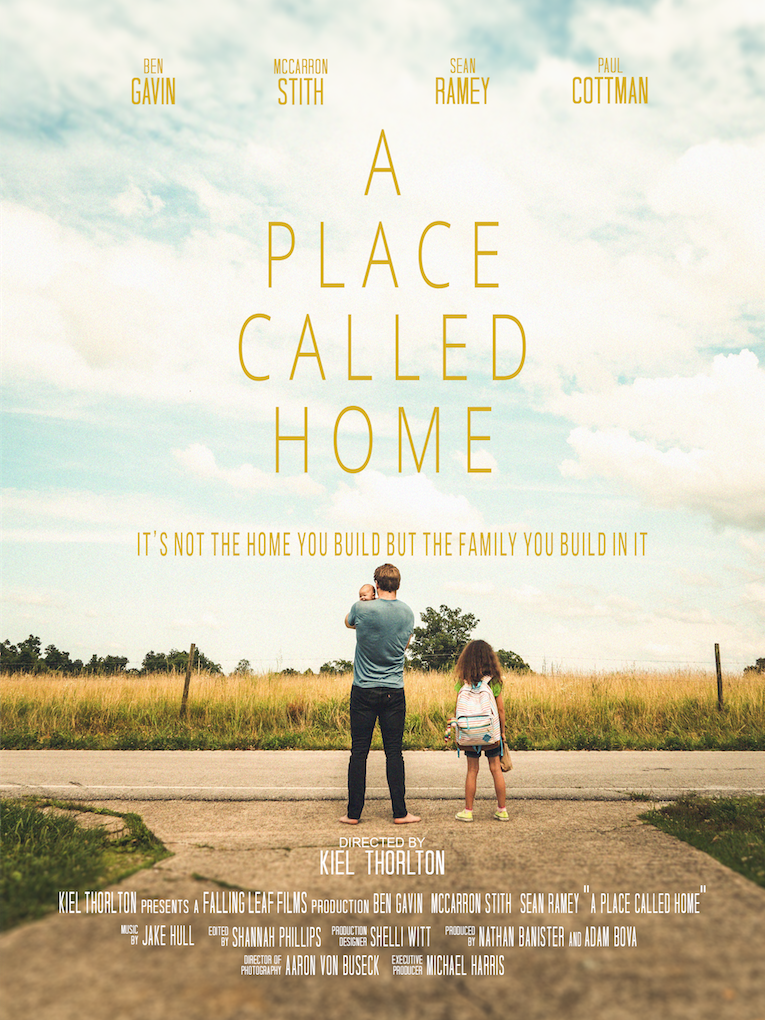