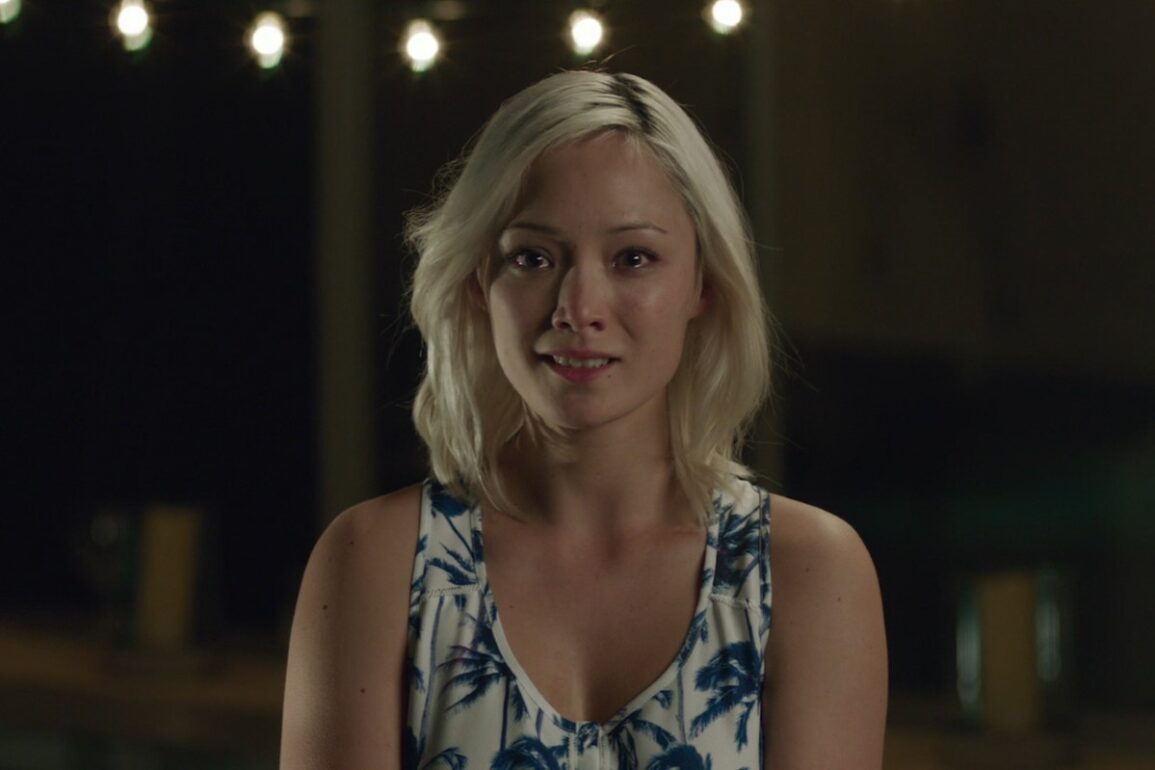 GUARDIANS OF THE GALAXY and DARK KNIGHT stars team for A.I TALES – hitting Theaters and VOD 7/13

“A.I. Tales” will premiere at Black Box Theater in Los Angeles, July 13-19th, and on Amazon. “A.I. Tales”, a collection of short sci-fi stories from short film distributor Hewes Pictures is being released theatrically by Freedom Cinema, a jumpstart anthology film label.  The collection of stories feature world-renowned talent such as Pom Klementieff (“Guardians of the Galaxy”, “Avengers”), Eric Roberts (“The Dark Knight”), Neil Jackson (“Westworld”) among many others.

The film is made up of futuristic, high concept stories about artificial intelligence. Whether it’s love found in time of over-population or exploration of the unknown and space-travel, “A.I. Tales” has a bit of something for every fan of the genre. Altogether, these stories provide a one-of-a-kind experience and a unique view of the near future.

Titles include: SEED by Nelson Lee, IN/FINITE by Kristen Hilkert, PHOENIX 9 by Amir Reichart and REDUX by Vitaly Verlov.