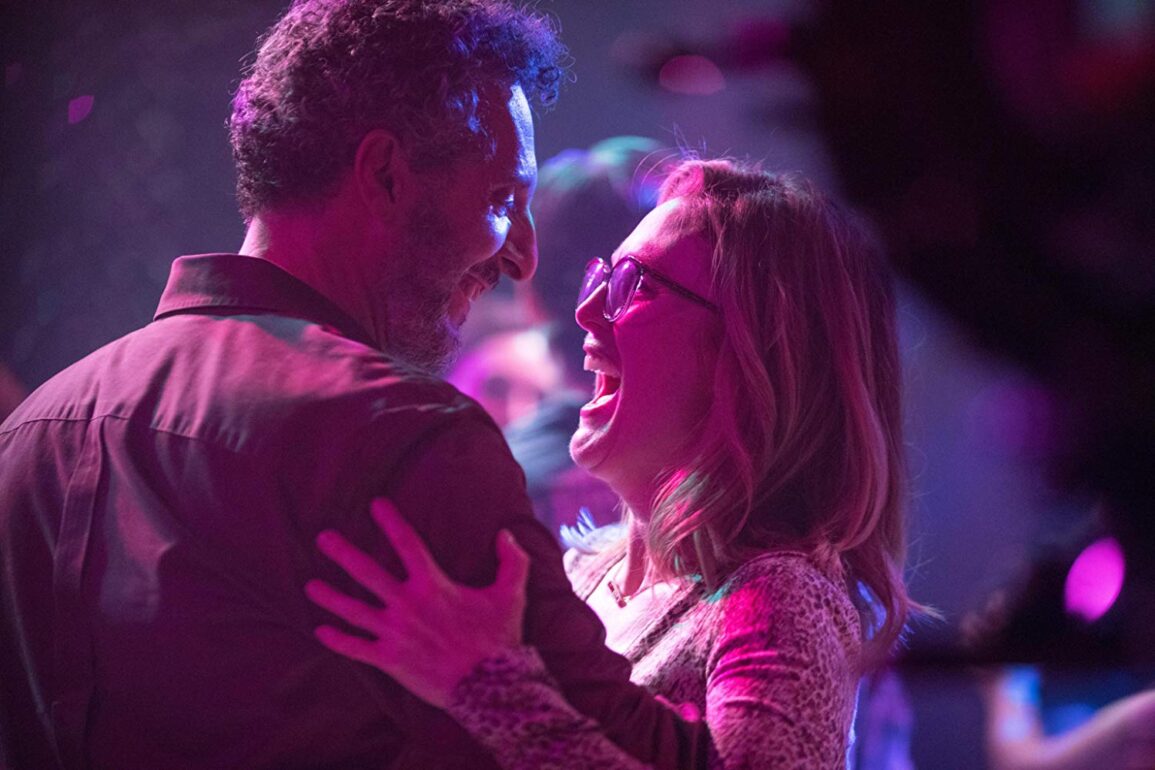 Gloria Bell relies heavily on Moore’s performance—however, it was not enough to fully resonate emotionally.

Plot: Gloria Bell (Julianne Moore) is a divorced mother of two. When she’s not rocking out to classic 80s music in her car, she’s hitting the dance floor after a cold glass or two. There, she meets Arnold—a one-night-stand turned budding romance—and reexamines not only her sexuality, but the ups and downs of her life as well.

Review: Nothing in Gloria Bell’s life is all that exciting—at least not anymore. As a divorcee with kids already starting lives of their own, Gloria’s been through it all. Seen it all. And yet, as the film opens on the dance floor with dreamy music and euphoric lighting, viewers get to see how Gloria navigates the world: through a sense of hopeless optimism.

Although the movie was quiet and overall underwhelming, director Sebastián Lelio creates a space for women that are overlooked and neglected by Hollywood’s standards. Moore’s portrayal of Gloria is honest and unapologetic. She’s quirky, awkward, and fun-loving; even with her time spent with Arnold (John Tuturro)—who mirrors her emotional baggage, but not quite so pleasantly—Gloria is constantly shining.

Much like Gloria’s life, the narrative itself was more mundane than extraordinary. We see moments of Gloria as a middle-aged woman just trying to endure what life has thrown at her. Though we can easily sympathize with the character, it felt like the film catered to a specific type of audience. Gloria Bell relied heavily on Moore’s performance—however, it was not enough to fully resonate emotionally.