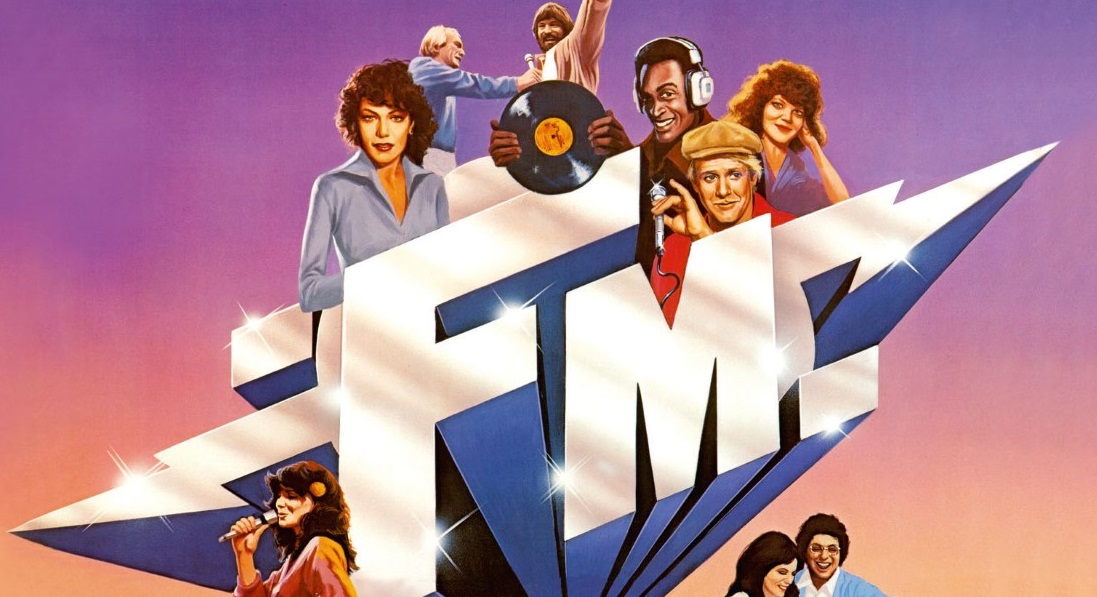 FM has some laughs and some casual appeal, but it serves more as a time capsule than anything else.

Plot: The airwaves crackle with the delectable sound of smooth rock in FM, a riotous comedy about the heady world of late-70s US radio.

Review: A hip FM radio station is bustling with activity: The program director (played by Michael Brandon) has his hands full with his misfit DJs while on the cusp of a takeover from the parent company, which wants to flood the station with commercials to boost up revenue. There’s a nosy busybody ad man who invades their space, and the Army sends a representative (played by James Keach) to feel out the station before committing a truckload of money to creating commercials for them. Meanwhile, the numbers are in and the station comes in at #1 in the greater Los Angeles area, and the DJs deal with their own personal issues: the station lothario (played by Martin Mull) is actually a kooky, insecure basket case and has a meltdown on the air, while the director juggles putting on huge concerts with hot acts like Linda Ronstadt and Jimmy Buffett. It all culminates in a virtual standoff with the police, as the station tries to hold on to the integrity of their standard, with the parent company forcing them to comply.

Billed as “a now story with now music,” FM is a charmingly outdated slice of contemporary cool from the late ’70s, and serves as a bit of a travelogue of Hollywood and Los Angeles, with chunks of the film taking place in Tower Records on Sunset Boulevard, and various concert venues that no longer stand. The soundtrack is full of heavily overplayed radio hits from Steely Dan, the Doobie Brothers, Eagles, and every other classic rock act of the era. The movie has some laughs and some casual appeal, but it serves more as a time capsule than anything else. Tom Petty also has a cameo. From director John A. Alonzo, who was the cinematographer on Chinatown and Scarface.

Arrow Video’s new Blu-ray of FM is presented in high definition for the first time, and includes some new on-camera interviews with the star and writer, as well as a filmed video appreciation. 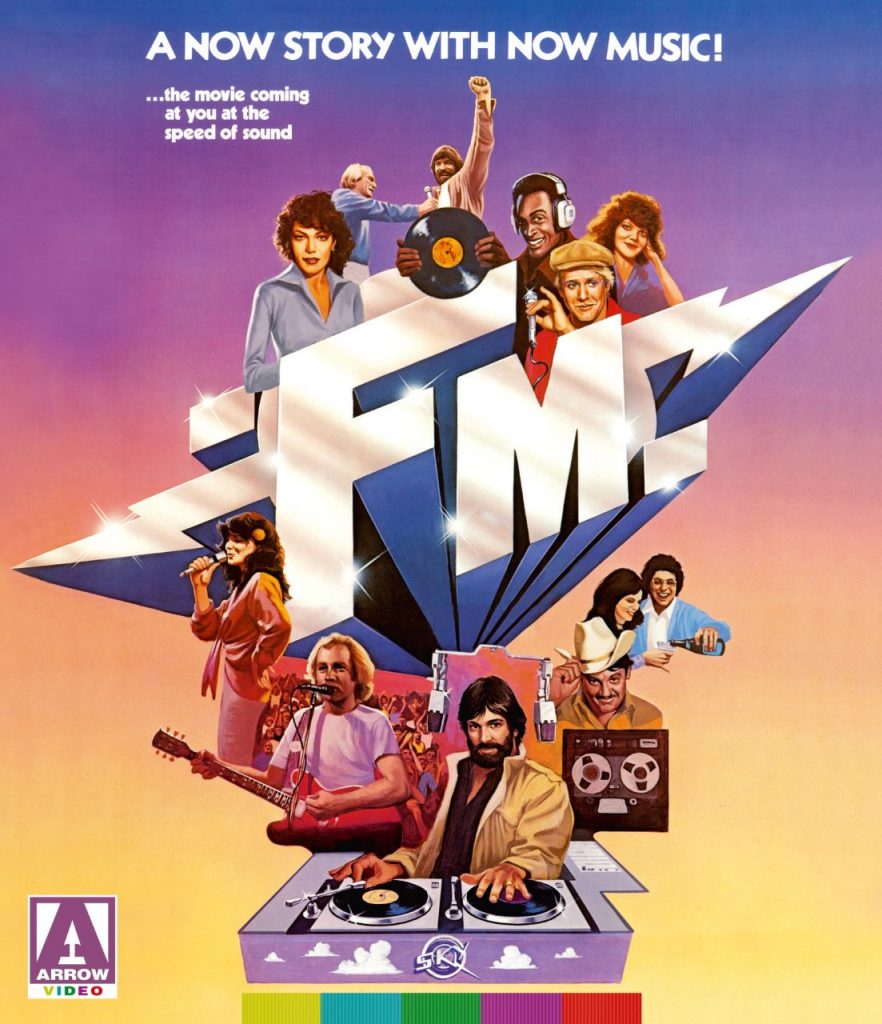