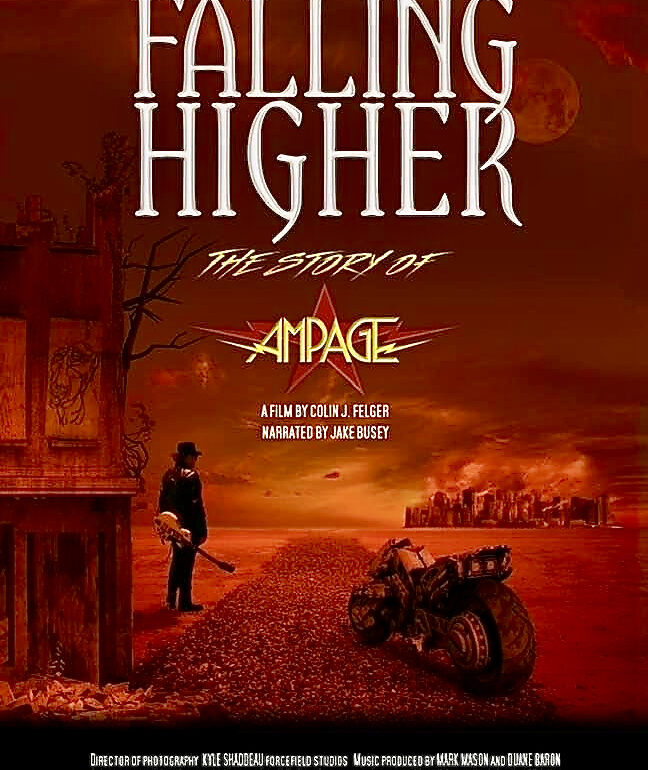 Freestyle Digital Media, the digital film distribution division of Byron Allen’s Allen Media Group, has acquired North American VOD rights to the rock music documentary FALLING HIGHER: THE STORY OF AMPAGE. FALLING HIGHER: THE STORY OF AMPAGE will be available to rent and own on North American global digital HD internet and satellite platforms on January 24, 2023, through Freestyle Digital Media.

“It was a truly incredible experience making this documentary about a rock and roll survivor and I hope its character study will resonate with audiences of all kinds,” said filmmaker Colin J Felger. “As my first feature, having the opportunity to work with so many great people has been an absolute privilege.”

“Sifting through hundreds of hours of video spanning forty-years of achievements and failures as a musician, singer-songwriter, and human being to tell this story has been a humbling and challenging experience,” said singer/songwriter Mark Mason.

FALLING HIGHER: THE STORY OF AMPAGE 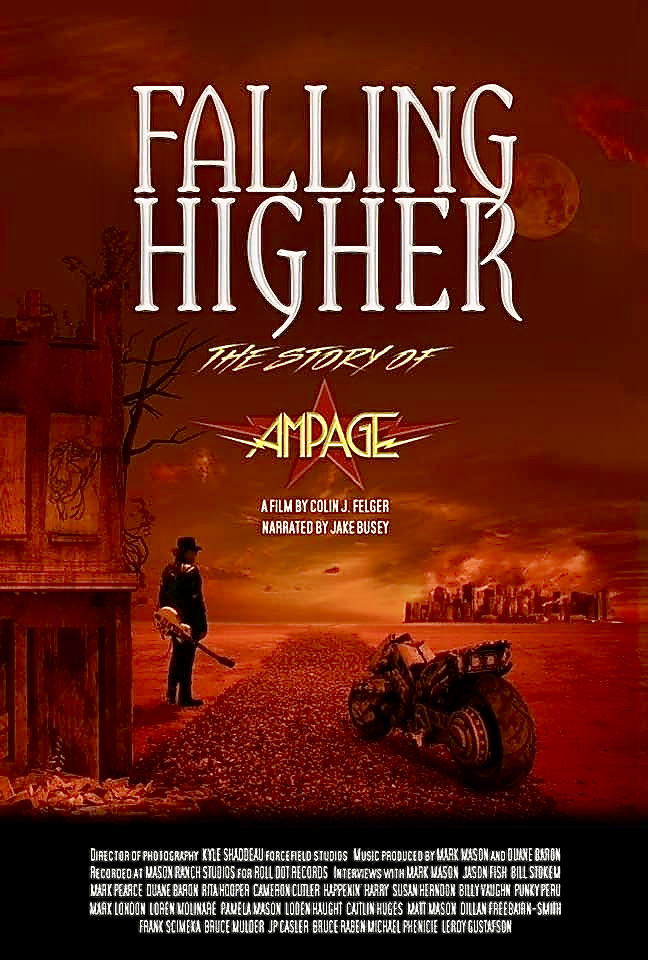