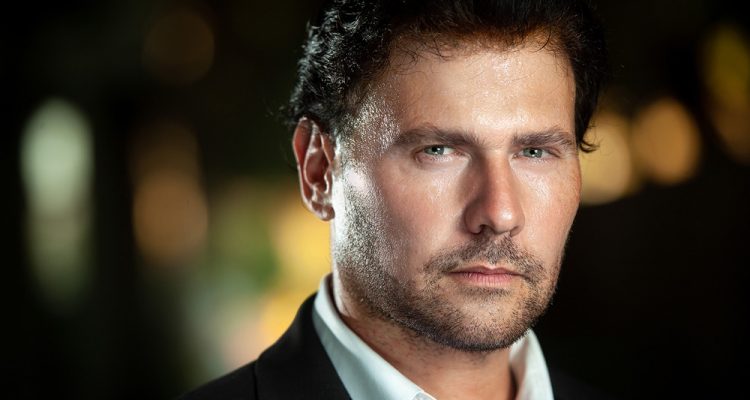 Now in active development, GIANT KILLER details the struggles of a down on his luck former pro wrestling star, who’s now washed up by alcoholism but gets one last shot at redemption when he finds God. The film is being developed by Actor/Writer/Producer Tommy Lee Thomas with prolific veteran filmmaker and cinematographer John Lazear, who is attached to direct.

In the tradition of hard-hitting films to feature competitive fighting sports such as the recent Born a Champion with Sean Patrick Flannery, American Fighter with Tommy Flanagan, and Embattled with Stephen Dorff, GIANT KILLER adds a distinct, but hard edged flavor to the faith-based market, for which it is aiming to target.

Thomas is best known for such feature films as CON GAMES and ONE MORE ROUND, a boxing film co-starring the late bodybuilding icon Franco Columbu and Kevin Sorbo, whose feature film directorial debut Let There Be Light grossed more than seven million dollars off of a three-million dollar budget in 2017. Thomas recently signed a distribution arrangement with Screen Media Ventures, who works with Chicken Soup For the Soul Entertainment and Sony Pictures.  John Lazear is a veteran filmmaker and cinematographer having worked on more than 150 feature films.

More on this project as it develops. 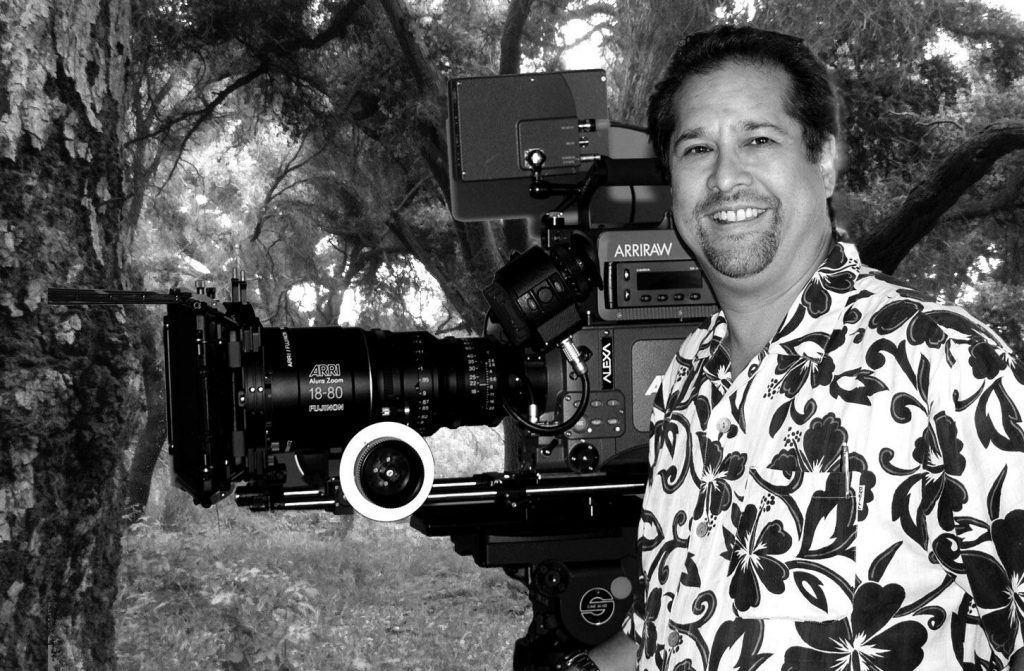 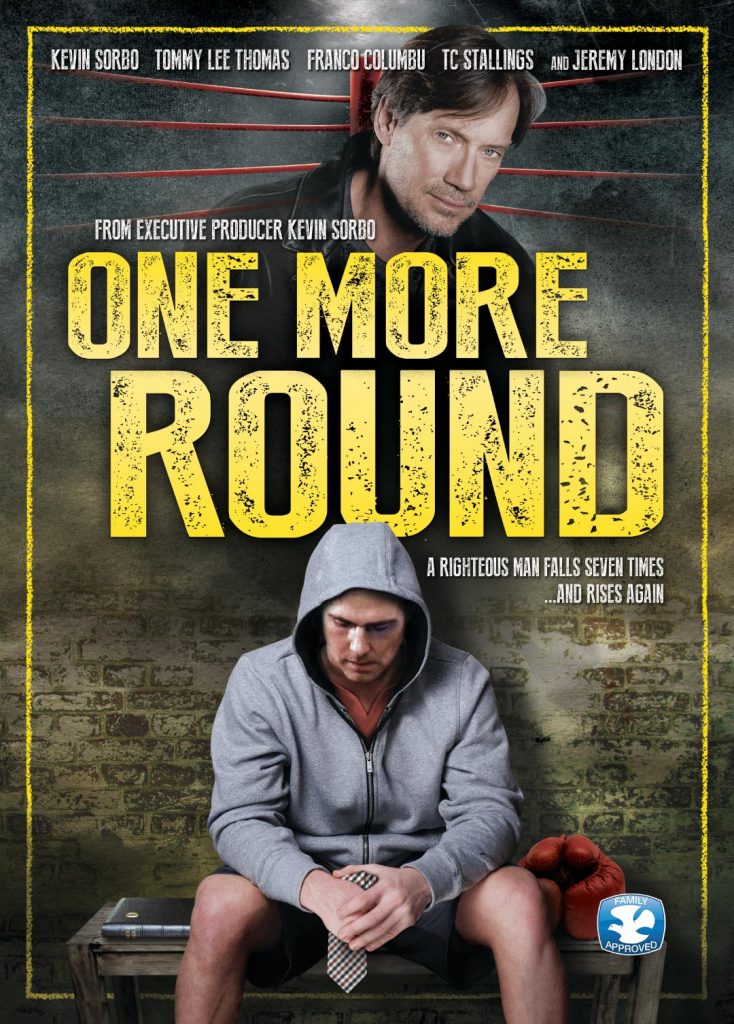