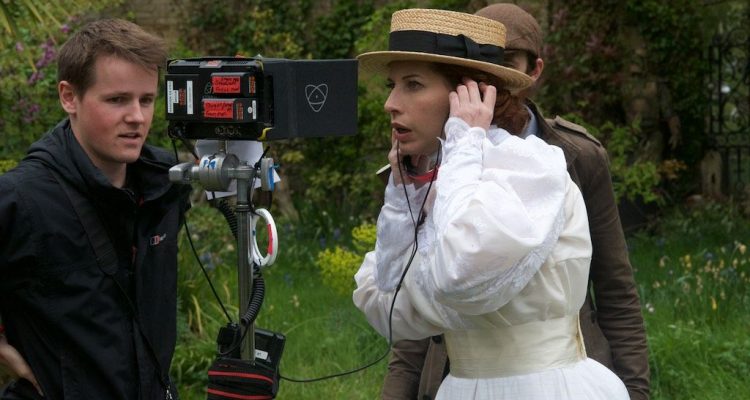 E.T inspired actress, filmmaker, writer and producer Jessie McCormack (PISS OFF, I LOVE YOU, EXPECTING) to pursue a career in-front of, and behind the camera.

Why the entertainment industry? What was it about film that had you jumping through fiery hoops to be a part of it?

Seeing E.T. as a young girl changed my life. I vividly remember that moment when Eliot and E.T. are riding the bicycle and they suddenly start soaring through the sky with that gorgeous John Williams score playing in the background. It was like magic to my little kid brain and from that point on I was completely hooked. I didn’t know that I wanted to be a filmmaker – I was too young to really know what that meant — but I knew I had to be a part of that filmmaking world. I imagine Steven Spielberg is responsible for more people going into a certain profession than anyone else in the world. I’d be curious to see the stats on that!

Did you find it relatively easy to break in?

I don’t really feel like I’ve broken into this business to be completely honest. And I don’t know that I’ll ever feel that way. It’s a really tough industry so I never assume I’m going to have a job. But that’s the just the nature of showbiz!

You have to have a thick skin, if you’re working in the business, I imagine. How do you handle the ups, downs, rejections and disparagement that the game brings?

That’s so true. I’m not always great at handling the rejection but I find when I’m writing something I feel passionate about it’s much easier to block out all of the negativity that comes with being in this industry. It’s really important for me to have that creative outlet. You can’t wait around for people to give you opportunities. You have to create them yourself.

You clearly like to be involved in all facets of filmmaking – is that why you prefer to get involved in indie projects?

I’m not at all opposed to working in the studio system – in fact I’ve written several scripts that would be considered more of a commercial “crowd pleaser”. I’m not a snob about that sort of thing. I would love for as many people to see my work as possible! But yes, going the independent route usually does allow you to have more control over the project, which is obviously appealing as a filmmaker. Still, I would never want to limit what kinds of projects I make. I’m open to it all! 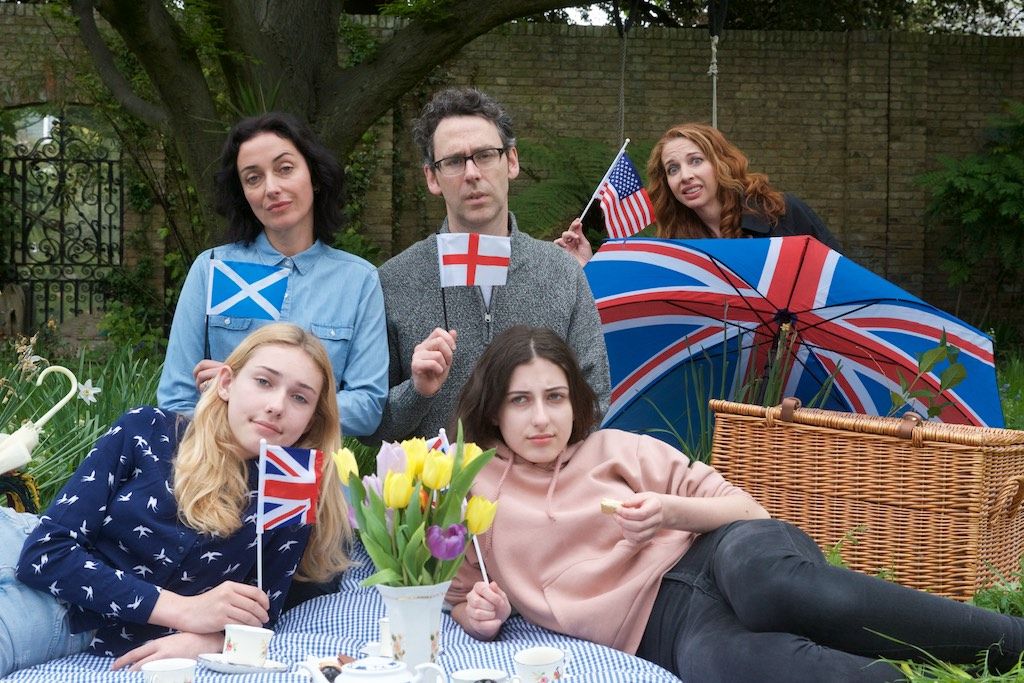 It’s been a few years since your last film. Can you fill us in on the opportunities that presented themselves after “Expecting”?

After I made “Expecting” I had a couple of other independent films that came close to being made but then the financing or some other aspect of the production fell through, which is very typical in this business. There are far more opportunities in TV these days so I made PISS OFF, I LOVE YOU as a web series in the hopes that it would be turned into a TV show and to also just show people that I can work in an episodic format.

They say ‘TV is where its at’ at the moment, do you agree?

Ha! See my comment above. In terms of sheer numbers, way more content is being made for television these days. And I’m consistently bowled over by the quality of shows that are getting produced and the kind of risks people are willing to take. But I love movies too – and always will — and I’m curious to see how the film industry will recalibrate once the pandemic ends.

And in terms of the series, where do you hope to ultimately screen it?

We’d love to get it on a streaming platform that provides us the largest audience possible. We have a PISS OFF, I LOVE YOU Facebook page and Instagram page where people can follow us to get the latest developments on the show.

Why should we hop along to Dances With Films to see the pilot? Lets get some tickets sold!

Our show pokes fun at both the U.S. and the UK (all with good humor and great affection!). We want to provide people with an escape from these tumultuous times. After the screenings there will be a Q and A with the filmmakers. I hope people will come join us for a laugh (or to come heckle me… it’s your choice!).