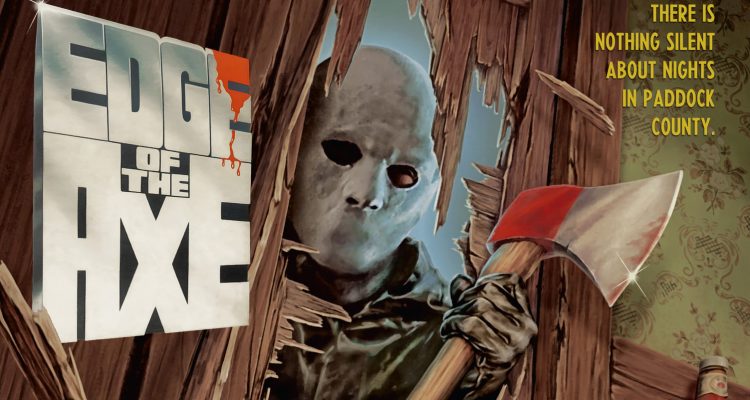 A homey, down-to-earth slasher from Spanish filmmaker Jose Ramon Larraz, Edge of the Axe is a pretty solid masked killer movie with a decidedly mature feel to it.

Plot: The rural community of Paddock County is being rocked by the crazed exploits of an axe-wielding psychopath, who stalks the night in a black trenchcoat and mask.

Review: A small town is suddenly plagued by a series of brutal axe murders, and the white-masked killer seems to be targeting women who worked at a nearby mental hospital. The sheriff of the town won’t admit that his town is under siege until a stack of bodies begins to clutter up the morgue, and his plan to keep the killings quiet backfires when it becomes unmistakably clear that there is indeed a crazed psychopath lurking in the shadows of his town. A pretty local girl with a troubled past – and a possible connection to the killer – tries to kindle a romance with a newcomer in town, and their romance is greatly unsettled when the young man she’s courting might be the primary suspect of the killings.

Arrow Video has just released a new 2K restoration Blu-ray of this title, and it looks and sounds great. You can watch the film in English or Spanish, and there’s two new audio commentaries, plus filmed interviews with the actors and crewmembers, as well as an image gallery, the trailer, and a new piece of artwork on the sleeve, which is reversible. 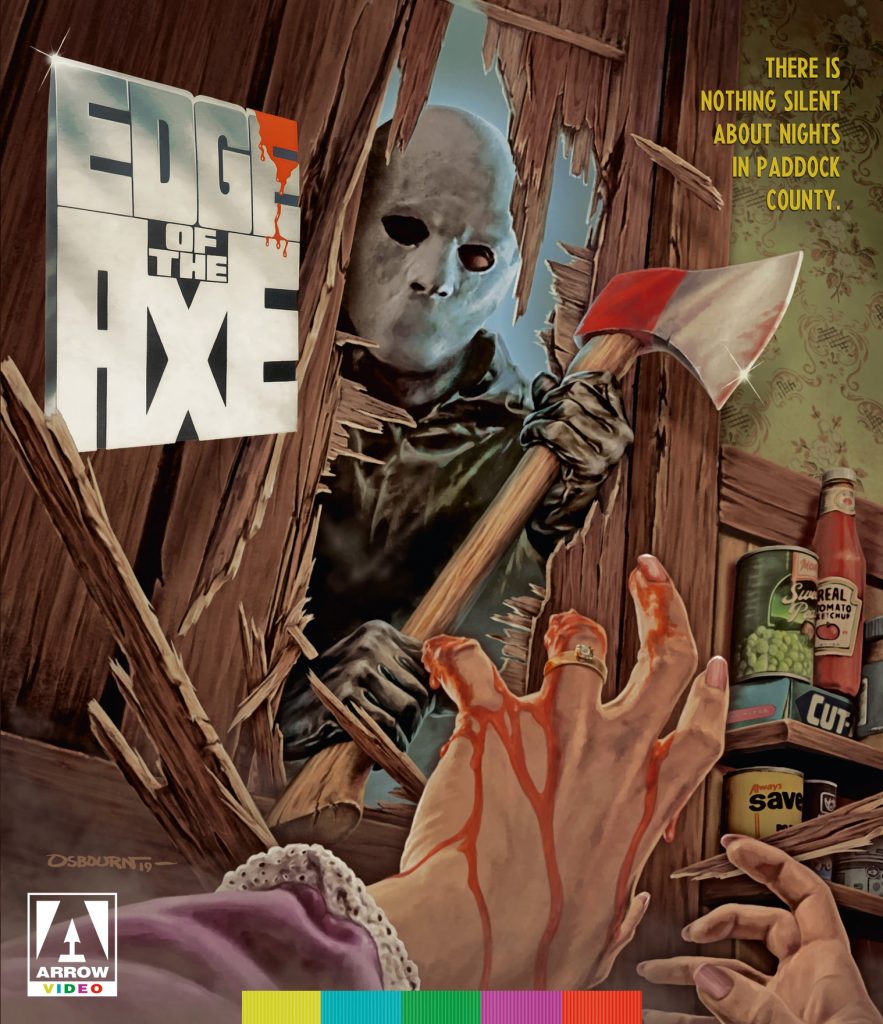