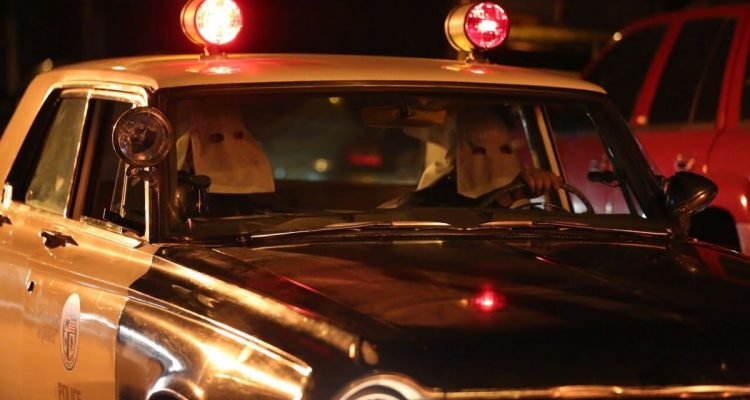 DRIVING WHILE BLACK steers onto VOD for Black History Month

Based on the real-life experiences of writer and lead actor Dominique Purdy, Driving While Black is an arresting film that explores Purdy’s real life experiences growing up as a person of color in LA and his run ins with police.

With February Black History Month, honoring the triumphs and struggles of African Americans throughout U.S. history, Driving While Black will be available digitally from February 1st.

Dmitri is a pizza guy who would rather smoke weed and suffer for his art, but his mom and his girl won’t stop nagging him to get a real job. When he’s offered a gig mouthing off to tourists behind the wheel of a Hollywood “star tour” bus, it looks like everyone might get what they want. Trouble is, our man can’t seem to step out the door to get to the interview without endless complications: busted radiators, simple weed scores gone sideways and LAPD cruisers seemingly everywhere. Dmitri’s skill at going unnoticed by cops is honed by painful experiences growing up Black in L.A., but even his keen survival instincts won’t save him from the week from hell.

With a jovial swagger to its walking pace, Driving While Black is half comedy of errors and half hard-bitten realism, tucked into a sly treatise on 21st-century over-policing.