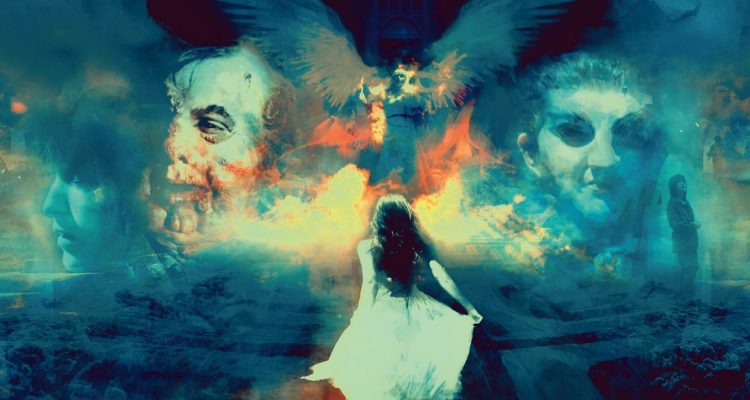 Once the movie starts, it almost feels like you’re trapped in a nightmare that won’t end. It’s creepy and only gets more intense as it goes along.

A young bride-to-be’s anxieties over her upcoming wedding take on a horrifying, demonic form.

Diana (Jemma Redgrave) is a wealthy British heiress who is on the precipice of a marriage to a handsome rake who is widely known to be some kind of war hero. Their impending nuptials even make the press, but Diana has been having a series of severely disturbing nightmares that seem to warn her of what she’s about to do. Her psychiatrist encourages her to go through with the marriage, and that her horrifying dreams of her fiancé raping her or of startling violence at the wedding (including a shocking beheading) are all normal. She just moved into a posh building (a gift from her obscenely wealthy father), where she meets an American tourist named Jenny (Kathleen Wilhoite from Murphy’s Law) who has come to visit the house where she grew up at, but has virtually no memory whatsoever of her parents or of being a child at all. Jenny hopes that by visiting her ancestral home that she’ll be able to jar some memories back into place, but her arrival is a portent of evil things to come for both her and Diana, whose combined life forces unseal the tides of terrifying visions and hellish conjurings that the house seems to have contained for decades.

From co-writer and director Harley Cokliss (Battletruck, Black Moon Rising), Dream Demon sort of takes its cues from Hellraiser and A Nightmare on Elm Street, but it forges its own weird path through one bad dream after another. Once the movie starts, it almost feels like you’re trapped in a nightmare that won’t end. It’s creepy and only gets more intense as it goes along. Depending on your how hot your horror taste buds run, Dream Demon definitely registers on the “fire” end of the meter, with gory imagery, a strange synthesizer score, gruesome depictions and implications of child abuse, and a general sense of unease from the get-go. I’d never seen the film before, so it was a wild ride for me.

Arrow Video has rescued this title from obscurity, thanks to the director’s efforts to locate the original film elements, which had been lost for decades after bankruptcies and ownership rights shifted and re-shifted multiple times. Cokliss writes an informative essay in the insert booklet, and provides a video intro to the film, plus gives a scene-select audio commentary. Cokliss delivered a “director’s cut” version (which is the one I watched), but the original version is also included. There are tons of other bonus features, including interviews, image galleries, trailers, the screenplay, and a foldout poster. 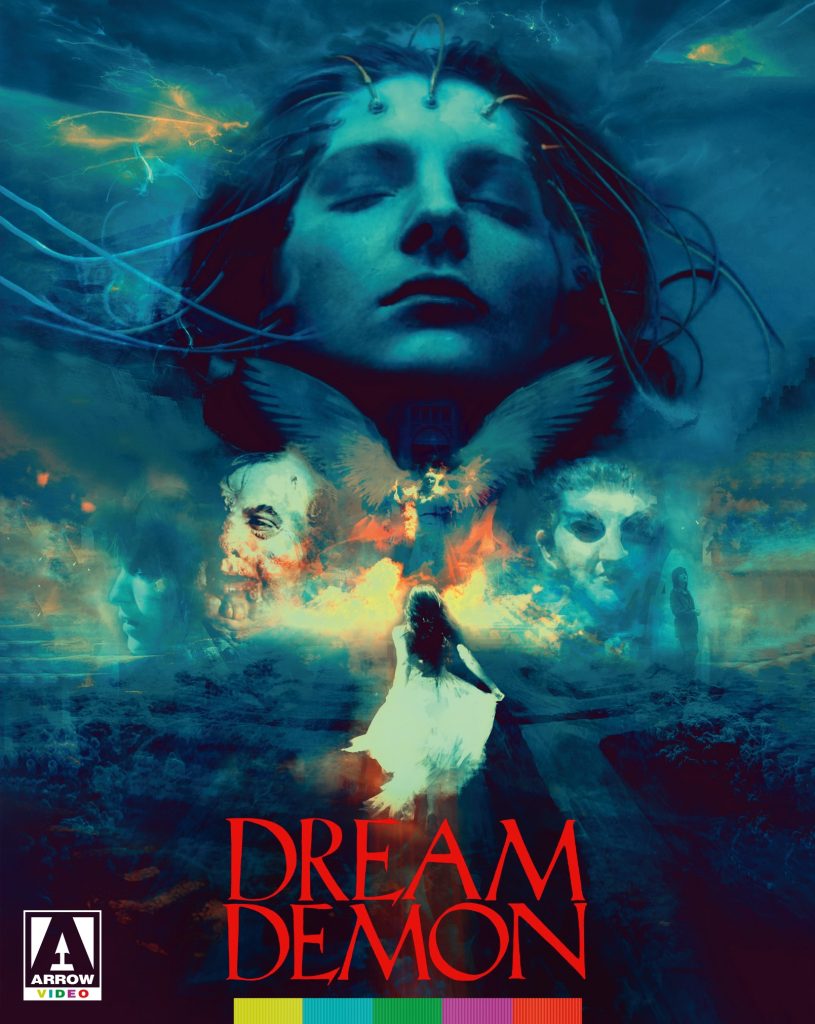