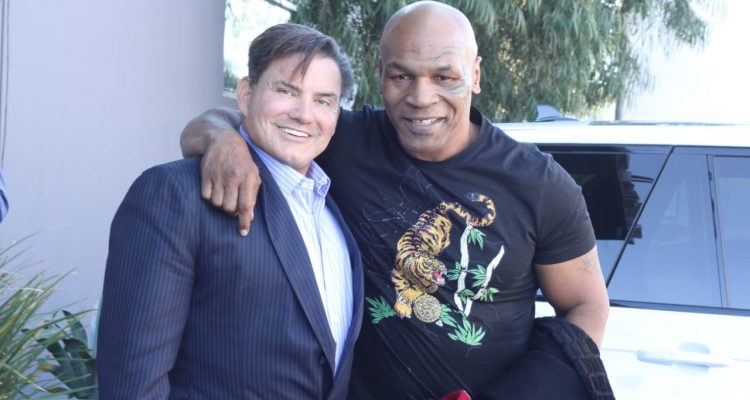 “Having a few laughs is a great way for anyone to start the new year”, surmises Reality Queen! Filmmaker and co-writer Steven Jay Bernheim.

Now, before we go any further, I have to ask – were you a reality TV fan? Is that where the impetus for “Reality Queen” came from?

SJB: I wasn’t a fan of reality TV – more of a bemused observer of it.  The impetus really came from the fact that I’ve always loved comedy – I was the class clown in school, edited the Harvard Lampoon, wrote comedy spec screenplays, and co-wrote the horror-comedy THE BACKLOT MURDERS (currently out on blu-ray from Dark Force Entertainment). I’ve always felt that THIS IS SPINAL TAP is a comedic masterpiece, and I was inspired to do an homage to it. Hence the mockumentary form, and the central documentarian character through whom the audience experiences all the surrounding lunacy.

And on the topic of inspiration. Is ‘London’ a certain billionaire socialite?

SJB: “London” was largely inspired by Paris-you-know-who. I mean, could it be a total coincidence that they’re given names are both major European capitals?  Before starting the project,  I happened to read an on-line post by a woman in her early-twenties who was at a major music festival attended by Paris.  The young woman found it rather ridiculous to see Paris trying so hard to fit in with the kids – largely teenagers half her age. That inspired me to ask, what if Paris tried to make a comeback?

Her surname ‘Logo’ – is that your way of saying she’s more a ‘brand’ than human? Ha!

SJB: Congrats – you got it! Well. . .  maybe not “more,” but certainly, “as much.” And she’s just one example – I feel it’s true for that entire Reality TV/Instagram ecology.

Did you have to be careful, when writing the script, not to craft characters that were ‘too

SJB: Actually, the opposite. I wanted to be sure everyone could understand exactly who we’re satirizing. I think the character names say it all: “London,” The “Kim” sisters, “Rochelle Ritzy”

How did you discover Julia Faye West?

SJB: I auditioned dozens of actors for the role, but Julia really nailed it.  She played the character just as we had intended : as someone who lacks education and a high IQ, but more than makes up for her deficits with brilliant instincts. AND, she happens to be my ex-wife. Really. 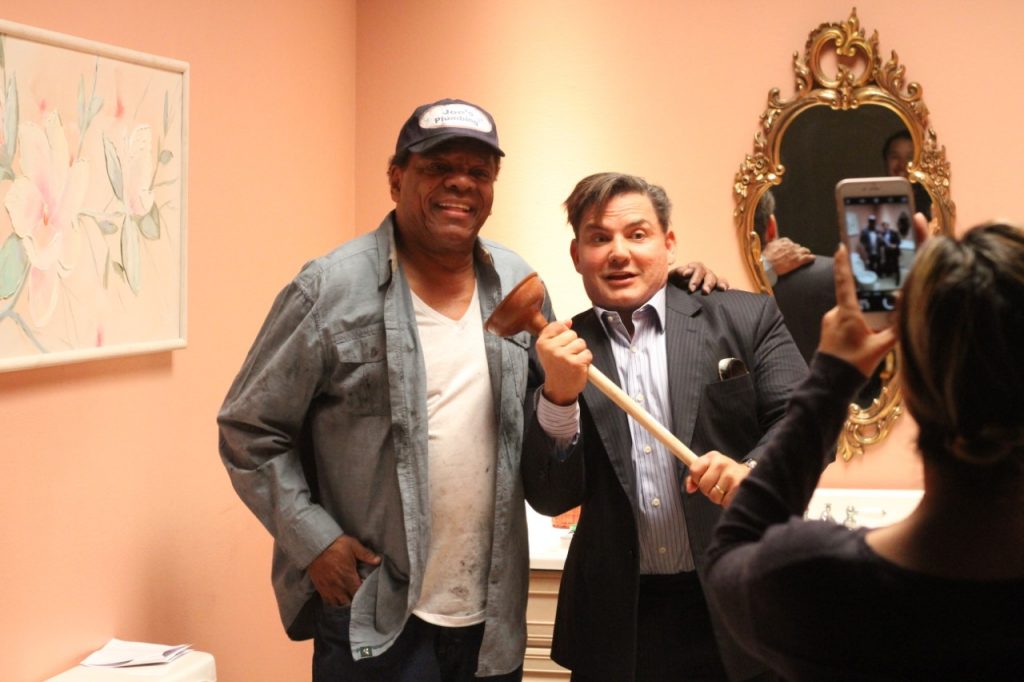 And the supporting cast are made up of folks you knew beforehand?

SJB: I only knew one of the supporting actors beforehand: Greg Lindsay (who plays “Julius Catal,” the fake dog-psychic who is actually an actor conning London). The others were all cast through a very lengthy audition process.  I feel that casting is a director’s most important job, at least on a smaller film. If you have a great cast, as we did, the rest is easy.

We’re told the film is embarking on a large-scale theatrical release in January. Why did

you decide that the post-christmas season was the best time to release the film? A nice

wind-down after arguments at the Christmas dinner table?

SJB:Yes, so far the film has been booked to open in 15 major markets throughout the USA, on January 10:

We expect that it will also open in Chicago, Philadelphia, Boston and other major cities.

The decision on the theatrical release date was made by the domestic distribution company, the brilliant folks at High Octane Pictures – the strategy was theirs. The release coincides with the release on other platforms, like video on demand.  And I do think having a few laughs is a great way for anyone to start the new year.