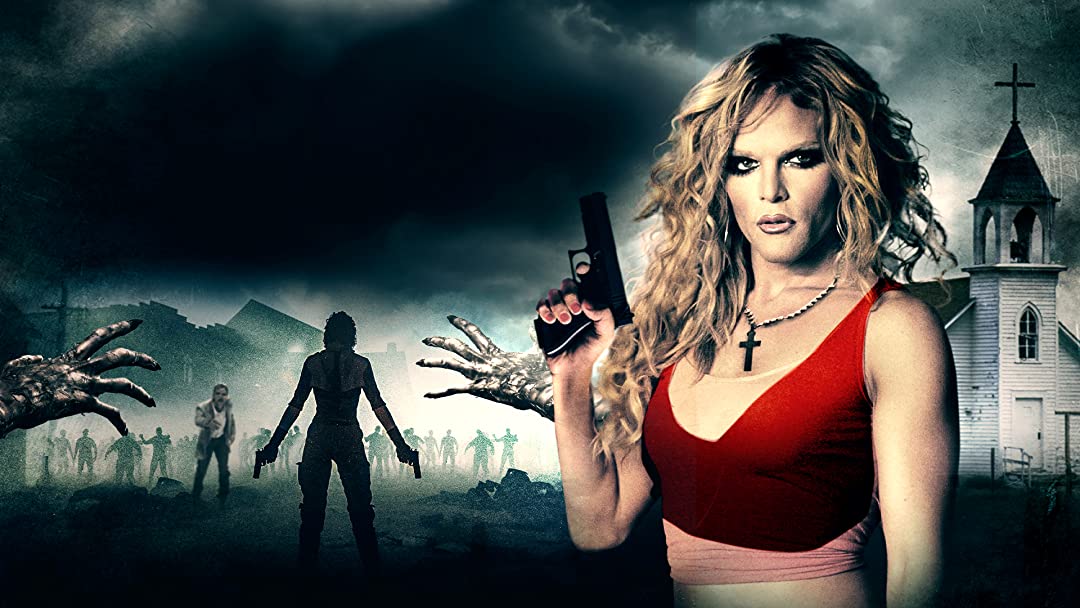 Some of the gore gags are good because a lot of the make-up effects are done in-camera, but the quality of the production is very poor, generally considering.

A miracle pill intended to save the world causes unforeseen side-effects forcing the surviving gays and bible thumpers in a small Texas town to join forces or fall prey to the flesh craving mutants.

When most of the world’s population takes an experimental drug (all at the same day and time as part of a communal, worldwide experience) that is supposed to cure everything from the common cold to AIDS, a transformation turns everyone who took it into flesh eating zombies. In a small portion of Dallas, Texas (which seems to inhabit only gays and trans people), several survivors – namely a trans person named Beth (real-life trans actor Willam Belli) and a preacher’s gay son – band together to fight back to survive the next day and night. As per usual for survivors of any kind of an apocalyptic scenario when the crap hits the fan, there’s always a bad apple in the bunch, and since this showcases a cast almost entirely made up of gay and trans folks, the real bad guy is the preacher (played by a gay / trans person) who spews nothing but judgment and condemnation towards his fellow man. Or women. Or his fellow persons, to be PC.

Using a stock horror soundtrack ripped from Night of the Living Dead, if I’m not mistaken, Dead Don’t Die in Dallas at least looks and sounds like a low budget zombie apocalypse movie if you don’t squint too hard at the actors, who as I said earlier are almost all real trans performers. The movie seems to exist purely as a vehicle for star Belli, who prances, preens, and queens it up to the max, which makes the movie more of a novelty than anything else. It’s difficult to take the movie seriously when a great portion of the script was dedicated to faux preaching (bogus fire and brimstone stuff) from the so-called Christian pastor character, and vilifying small town religion, while putting all of the LGBT characters (almost every character in the movie, in fact) on a pedestal and giving them all their own soapboxes to do the exact same thing back at the Christian character. When the pastor is shot in the head at point black range by one of the “heroes” of the film at the end, it’s meant to be a satisfying moment, but instead just twists the last rusty screw in a junky script that no one in the production thought to give a once-over to see if any of it would resonate beyond the very select audience it hopes to reach. Some of the gore gags are good because a lot of the make-up effects are done in-camera, but the quality of the production is very poor, generally considering. From writer / director Israel Luna.

ITN recently released a DVD of this title, but no special features are included. 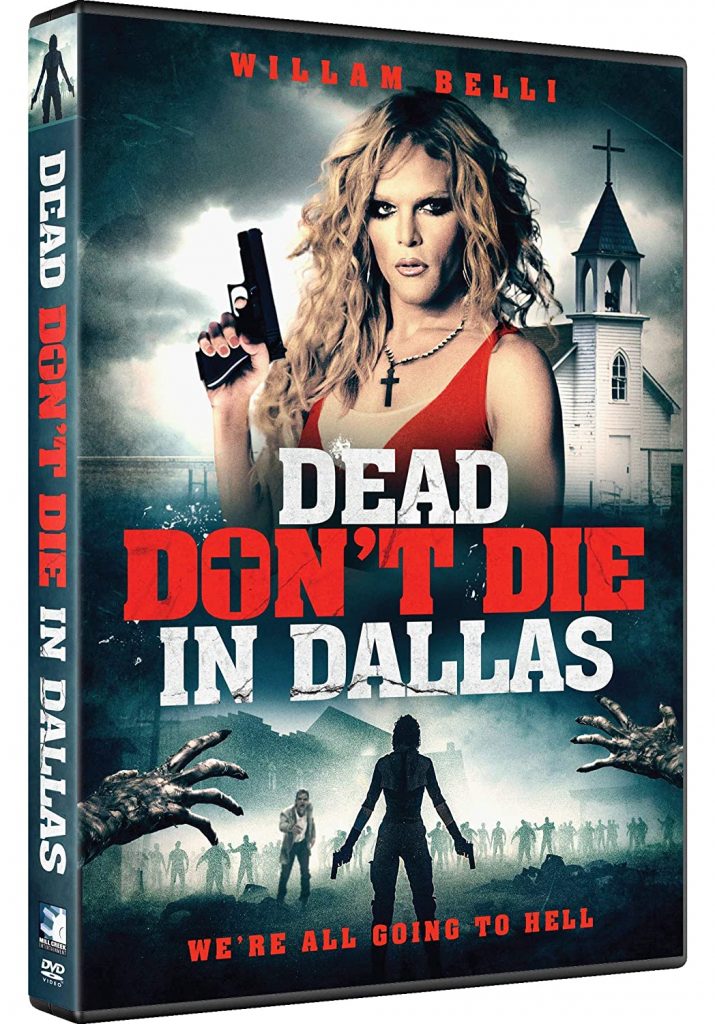