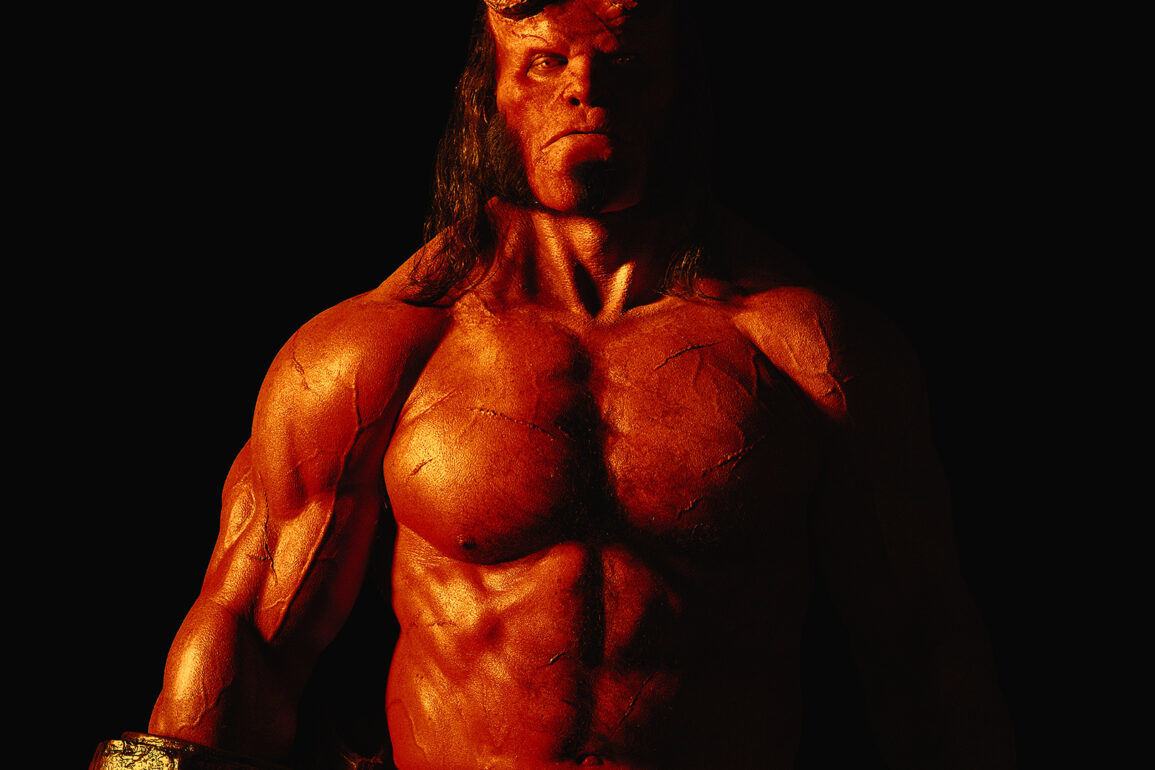 David Harbour: From Self-Hating Cop in Stranger Things to Hellboy

David Harbour has been in the acting business since 1999, and he had notable performances in plays such as Who’s Afraid of Virginia Woolf? and TV series like The Newsroom. But it wasn’t until recently when he got his big break through the Netflix original science fiction series Stranger Things. His outstanding performance as the grumpy, self-loathing cop Jim Hopper was so well-received that it earned him the Best Supporting Actor award at the 2018 Critics’ Choice Television Awards, and a nomination for the same accolade at the 2018 Golden Globes.

Now that Stranger Things Season 2 is done, Harbour is taking on his next big project. Last September 2017, it was officially announced that Harbour is set to play the titular character in the upcoming Hellboy reboot. His role as the demonic anti-hero marks his first foray into the world of superheroes. Since it was a big change from his usual roles, Harbour admitted to Cinema Blend how he had difficulty filming Hellboy. He shared that because Hellboy is a half-human, half-demon with superhuman strength, the role involved a lot of physicality, which was a challenge for someone already in his 40s.

Nevertheless, it seems like Harbour’s preparations are paying off. In just two months, Harbour was able to transform his famous Stranger Things physique to the muscular red demon seen in the first photos of the Hellboy remake. Looper reported the details about Harbour’s training goals, stating that the intent was for him to appear strong and intimidating. Harbour said, “In terms of Hellboy, like he’s a big demon monster but he really knows how to fight. I did want to develop mainly power and strength so that when I’m doing these movements and doing this role that you believe it.”

Hellboy may not be as prominent as its other superhero counterparts in the Marvel and DC universes, but the franchise still has a huge following. Guillermo Del Toro’s two Hellboy movies that starred Ron Perlman both achieved cult status, which is why some fans were upset to hear about the reboot. Based on the early snapshots of the reboot however, it certainly looks like David Harbour can do the demon monster justice.

Hellboy is just one of the comic book franchises that are gaining resurgence thanks to the superhero phenomenon created by the Marvel and DC films. While these two giants are dominating the big screen, other publishers like Dark Horse Comics are trying to tap into the scene as well. After all, Hellboy is already a renowned figure in pop culture. The character’s recent guest reveal in the fighting video game franchise Injustice 2 had many fans screaming in anticipation. Of course, the character is not just appearing in big studio projects, but in small-scale titles as well. Gaming platform Slingo ports a variety of simple games based on popular franchises, with Hellboy being one of the recent releases. The platform’s library has other titles based on prominent superheroes such as Wonder Woman and Thor, and the addition of Hellboy further signifies the iconic status of the character.

It will take a while before audiences get to see the full extent of Harbour’s transformation, but this mystery proves to be a good ploy to generate more buzz around the film. The Hellboy reboot will premiere on January 11, 2019.