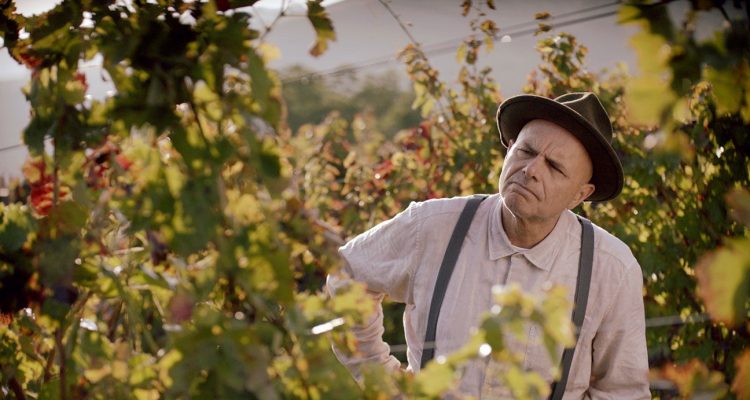 Coming Soon: From The Vine

Mythic Productions is excited to announce that FROM THE VINE will be released in Canada on digital and on demand this Friday, July 10th. Directed by award-winning Canadian filmmaker Sean Cisterna, the movie stars Emmy award winner Joe Pantoliano (The Sopranos, Memento, Bad Boys) as  a downtrodden CEO who, after facing a moral crisis, returns to his hometown and finds renewed purpose. Based on the acclaimed novel Finding Marco by Kenneth Canio Cancellara, FROM THE VINE has travelled to over 20 film festivals, winning Best Picture several times. The film stars Pantoliano alongside Wendy Crewson (The Santa Clause, Air Force One), Marco Leonardi (Cinema Paradiso, Like Water for Chocolate) and Paula Brancati (Slasher, Degrassi).

SYNOPSIS
A downtrodden man experiences an ethical crisis and travels back to his hometown in rural Italy to recalibrate his moral compass. There he finds new purpose in reviving his grandfather’s old vineyard, offering the small town of Acerenza a sustainable future, and reconnecting with his estranged family in the process.

The film will be available across Canada on digital and on demand THIS FRIDAY, JULY 10th