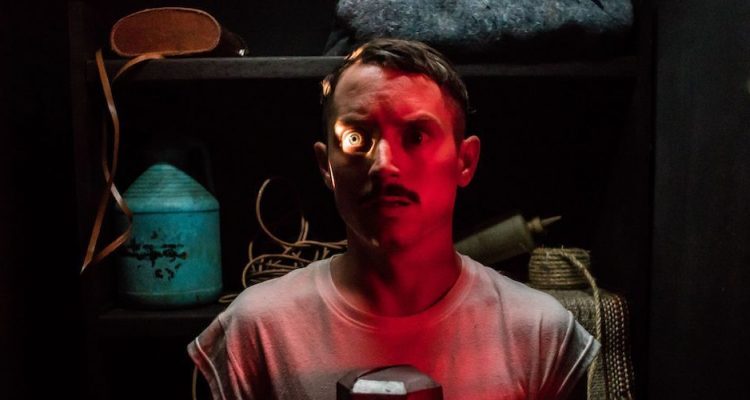 A macabre thriller with a slight tinge of noir and horror, Come to Daddy offers some small surprises for unsuspecting viewers, particularly if you go into it completely cold.

Plot: A man in his thirties travels to a remote cabin to reconnect with his estranged father.

Review: From out of the blue, 25-year old privileged millennial Norval (Elijah Wood) receives a letter from his father whom he hasn’t seen in 30 years. After a long journey to his father’s cabin, he finds a grizzled alcoholic man (played by Stephen McHattie) who barely recognizes him. After a few days of strained, uncomfortable bonding, Norval and his father clash, leading to a violent confrontation that ends up with the old man dead. When the county coroner collects the body for embalming, the next day the body is returned due to an overage at the morgue, forcing Norval to be stuck with his dad’s corpse in a home he doesn’t belong in. After a day and a night spent in the company of the dead man, Norval is on the verge of descending into madness, and then things take a dark, sinister turn when he finds a secret passageway in his father’s home that leads him into an odyssey from which he may never return …

A macabre thriller with a slight tinge of noir and horror, Come to Daddy offers some small surprises for unsuspecting viewers, particularly if you go into it completely cold. If you saw and enjoyed last year’s Best Picture winner Parasite, you may find this film is on a similar wavelength. Wood carries the movie not with charisma or with some kind of powerhouse performance, but by simply being a passenger to the weird events that unfold and by reacting to them. I appreciated the bizarre story Come to Daddy was trying to tell, and while it doesn’t deliver a completely satisfying conclusion, it was a little different than what’s usually offered in the mainstream. From director Ant Timpson.

Lionsgate’s Blu-ray / digital combo of Come to Daddy is out for purchase on March 24th. No special features were added. 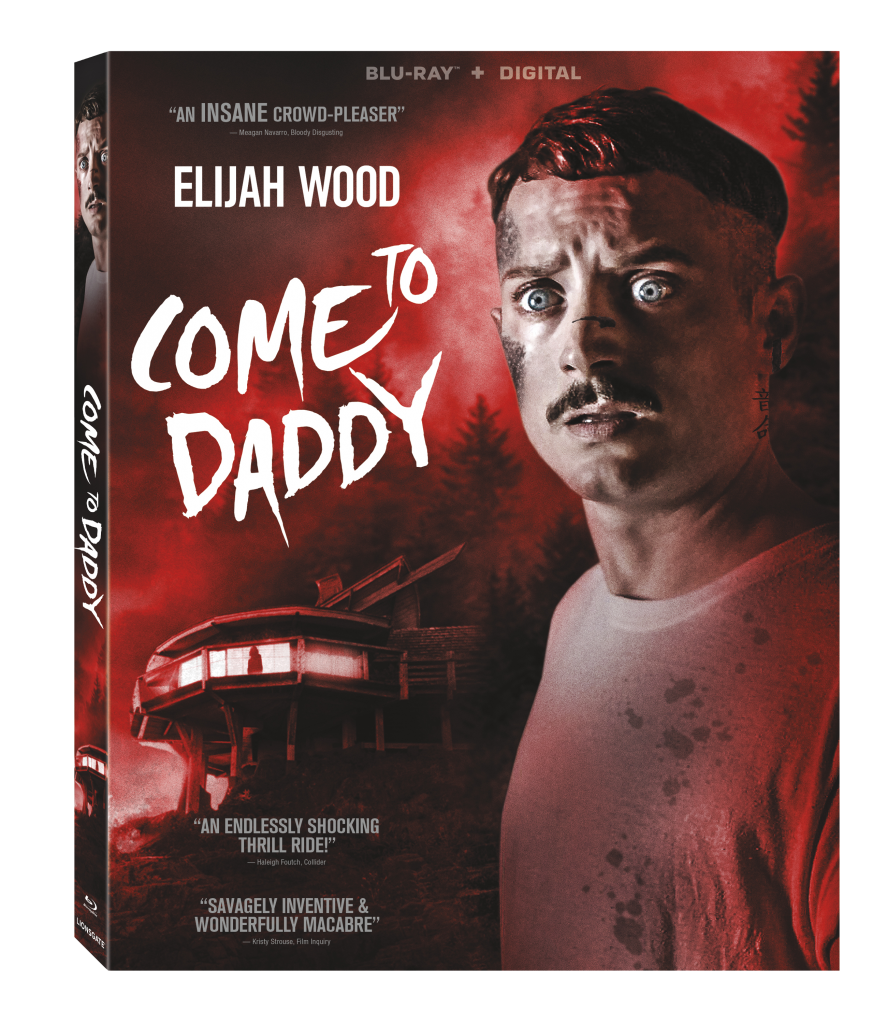